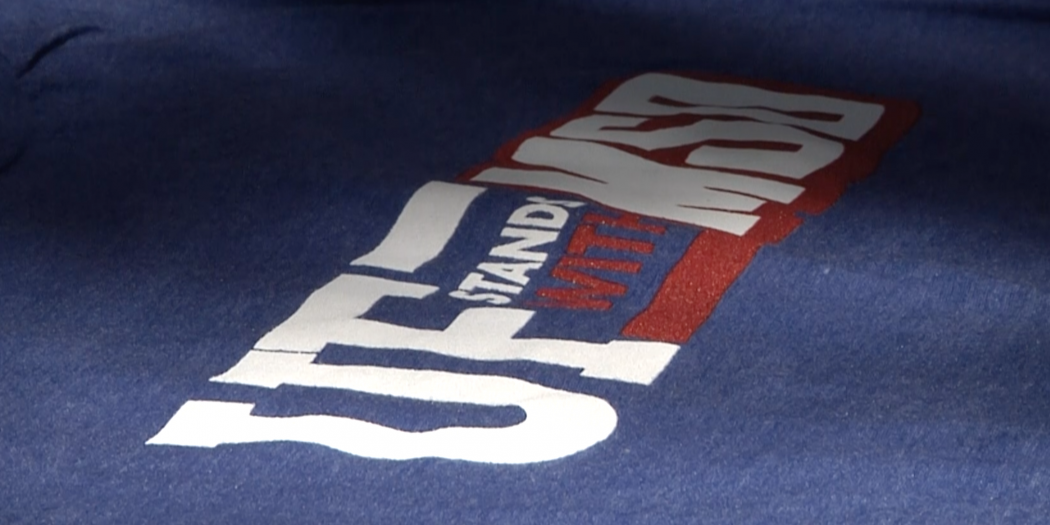 From Parkland to Gainesville to D.C., Follow WUFT’s Coverage of ‘March For Our Lives’

WUFT News will have reporters in four locations on Saturday at 11 a.m. during the March For Our Lives events nationwide:

Live Blog March For Our Lives

Tomorrow I will be at Gainesville’s #MarchForOurLives. Follow along and stay tune for information and reactions from the march. @WUFTNews

Follow me and @ramsberry1 as we bring you live updates on the #MarchForOurLives tomorrow in Parkland, Florida.

20,000 are expected to join a 2 mile march to Marjory Stoneman Douglas High School, where the shooting took place, from a speaking event in Pine Trails Park @WUFTNews

Make sure you follow along with @smillar_news and me as we go to Tallahassee tomorrow for #MarchForOurLives. We’ll be bringing you the voices and the reactions from the march. Stay tuned!

Updates from the bus to D.C.

Angel Gonzalez, UF sophmore, says it’s terrifying for teenagers to go to school nowadays and he’s going to the #MarchForOurLives to do something about it @WUFTNews pic.twitter.com/GPI49ZALEQ

“It’s not a partisan issue,” says Brandon Taylor, one of the organizers of the UF group joining #MarchForOurLives @WUFTNews pic.twitter.com/XkIgjY7YMN

@gracelking and I are LIVE this morning on WUFT-FM 89.1 from the bus of Marjory Stoneman Douglas Alumni joining the @AMarch4OurLives in DC. Tune in at 7:45 to hear our next live report @WUFTNews

We’re on the road!! @WUFTNews pic.twitter.com/Jx0LTOGayj

Tonight @DoloresHinckley and @gracelking are heading to D.C. with @UF students for the @AMarch4OurLives. Follow them and team coverage from @WUFTNews this weekend. https://t.co/9udeSfYaPv