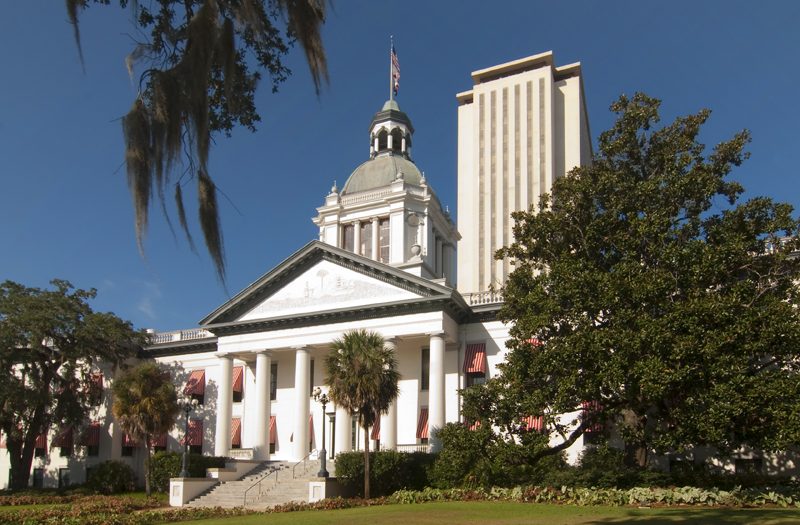 The annual Public Education Capital Outlay program for the 2018-19 academic year will total $487 million, including $33 million in funding contingent on reimbursements from the federal government related to emergency spending during Hurricane Irma.

The university system will have $112 million in individual projects and $47 million in maintenance money, which will be distributed by formula to the 12 state universities.

The state college system has $43 million in projects and $35 million in maintenance funding, which will be distributed to the 28 schools.

Lawmakers said the charter school funding was increased because under a new law (HB 7055), the school districts will not have to share local property taxes used for construction and maintenance with the charter schools.

The largest project on the university PECO list is $50 million for a data-science and information-technology building at the University of Florida.

According to a presentation given to the Board of Governors in the fall, the data-science project will expand UF’s degree production in areas such as electrical engineering, computer science and biomedical informatics. The facility would double UF’s research funding in computer engineering to $33 million over a decade and increase health-care research in data science areas by 33 percent to $36 million, UF officials said.

The total cost of the project is $125 million, with UF expecting to request an additional $50 million over the next two years. Another $25 million for the project will come from private donations.

“This was the single most impactful university project on the PECO list because it deals with an emerging area of study,” said Senate Appropriations Chairman Rob Bradley, R-Fleming Island.

He said increasing UF’s capacity in an area like data science will help the school move closer to its new goal of becoming a top-five public university.

“This is the next great technological boundary to cross,” Bradley said.

Florida State University has three projects on the new PECO list, including $12.9 million to complete an earth, ocean and atmospheric science building. Undergraduates majoring in degrees related to the field have increased 52 percent since 2010, according to FSU officials. The facility is expected to help the school more than double the $12 million in its current research funding.

The $70 million project has received $57 million in prior state funding.

The PECO list also includes $9.5 million for an interdisciplinary research and commercialization facility, which will be built near the National High Magnetic Field Laboratory and the engineering school run jointly by FSU and Florida A&M University. The project is expected to cost a total of $88 million, with $44 million coming from donations and other sources.

FSU also received $8.5 million for a new College of Business building that will eventually cost $88 million, with half of the money coming from donations and other sources.

Florida Gulf Coast University received $10 million for a School of Water Resources and Integrated Sciences facility, which will help the university increase its production of science and technology degrees. It previously received $16.5 million from the state for the facility, projected to cost $52.5 million.

Among the largest projects in the state college system is $5 million for the Florida Keys Community College to build a “collegiate academy” for middle- and high-school students and a storm shelter.

The News Service of Florida is a wire service to which WUFT News subscribes.
Previous March 13, 2018: Morning News In 90
Next Blocks-N-Bricks Event Promotes Creativity For All Ages in Tampa Area