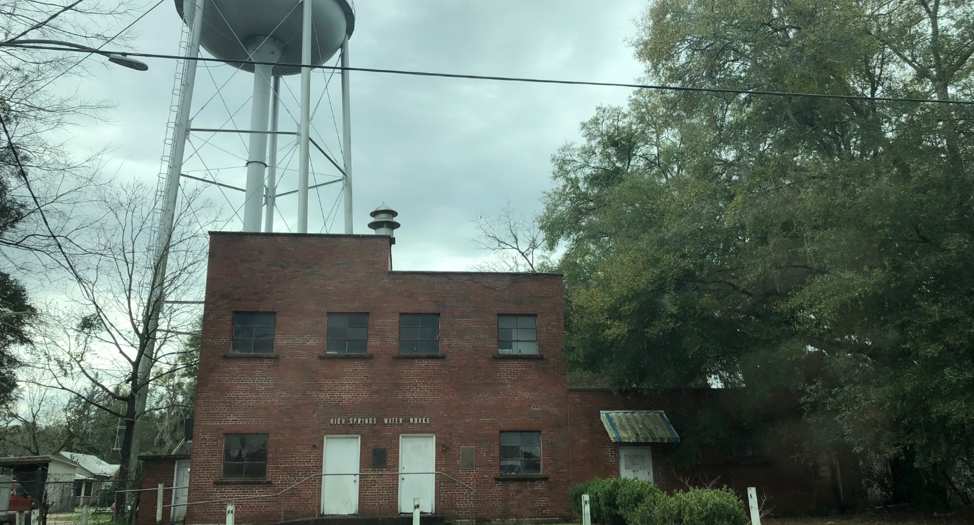 With a new federal grant, High Springs officials are planning to replace nearly 100-year-old water pipes that are leaking within the city.

The $700,000 Community Development Block Grant will fund a pipeline project across a six-by-six block area west of city hall. The grant program provides funds to cities with 70 percent low-to-minor income areas to address the needs of communities.

City Manager Ed Booth told the city commission at a Dec. 14 meeting that construction would start in February. He said the last such block grant project – in an area east of City Hall – took about a year to complete, and he estimated it would be the same this time.

In a separate interview, Booth said city officials found a combination of old metal pipe, some of which had been replaced with asbestos and conduit water lines. Conduit lines are normally used to keep water out and they also leak a lot, which is another reason they need to be replaced, he said.

Booth said the city sought funds for the latest waterline project after they found a “whole plethora” of old pipes during the earlier project.

Aside from low water pressure, old pipes can cause clogging from a buildup of materials and can rust, which leads to an unpleasant taste in drinking water.

The pipes haven’t been the only issue for the residents of High Springs. From October 2014 to September 2017, the High Springs Water Treatment Plant was in violation of health-based drinking water, according to the Environmental Working Group’s drinking water quality report. The EGW is a non-profit, non-partisan organization that has an interactive tap water quality report that shows the results of tests conducted by the water utilities and makes them accessible and easy to read for the public.

Booth said the EPA doesn’t want those contaminants to exceed a certain limit, but a small amount in the water isn’t a bad thing.

The leaks and old pipes, mixed with the chlorine byproducts, was enough to make some residents turn to drinking bottled water rather than from the tap.

Bambi Liss, owner of Bambi’s Country Farm Market, said she uses the tap water to wash pots and pans and uses Publix spring water for drinking and cooking. She said it is important to use the best water quality you can get.

“We took a stand on that because we wanted to be safe,” Liss said.

Others boil the water before they drink it. Doug Holland, who works in High Springs, uses a coffee pot to boil his. Though he hasn’t tried drinking the water himself, Holland knew he needed to find a way to drink water without dealing with the contaminants.

He said he heard about the water quality through all the news stories he saw on the television and through word of mouth. Holland also said the residents of High Springs are aware of the issue.

Still, despite those concerns, Booth said the water in High Springs is safe to drink.

Jake is a reporter for WUFT News who can be reached by calling 352-392-6397 or emailing news@wuft.org.
Previous Santa Fe College Looking To Expand Career Opportunities
Next Feb. 14,2018: Morning News In 90