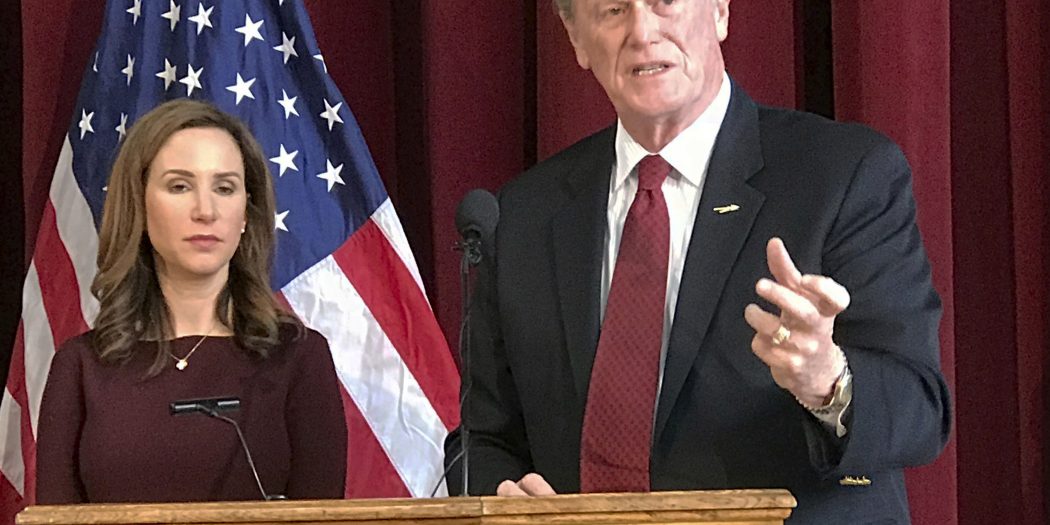 Florida State University has partially lifted its suspension on fraternities and sororities, but a ban on alcohol and social functions remains in place.

Thrasher said lifting other parts of the suspension could occur later this semester depending how much progress is made on implementing the new rules.

Thrasher says he wants to create “a new normal” for campus organizations. During a state Board of Governors meeting last week, Thrasher said they’re making progress on new rules.

A Florida medical examiner ruled that Coffey died from alcohol poisoning. Nine members of the Pi Kappa Phi fraternity have been charged with felony hazing.

The Associated Press is a wire service to which WUFT News subscribes.
Previous Jan. 29, 2018: Afternoon News in 90
Next UF Asks Alachua County To Return Payment For Richard Spencer Event