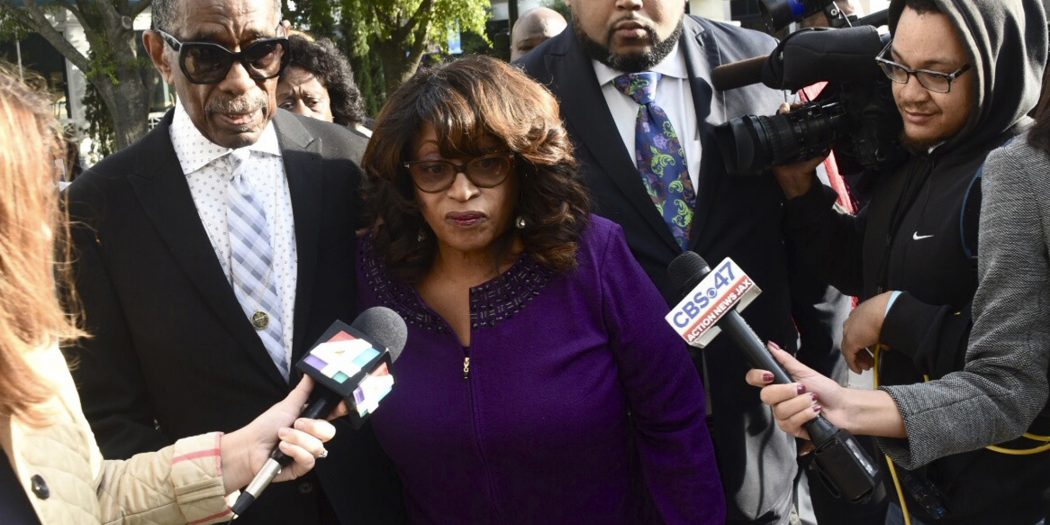 Ex-US Rep Brown Get 5 Years In Prison For Fraud

A federal judge in Florida has sentenced former U.S. Rep. Corrine Brown to five years in prison, followed by three years of probation, for fraud and other charges related to a purported charity for poor students that she used as a personal slush fund.

The sentence was handed down in Jacksonville on Monday morning. The 71-year-old Brown will be allowed to turn herself in no earlier than Jan. 8.

The Democrat served a Florida district that included Jacksonville during her historic, nearly 25-year career.

She was convicted by a federal jury in May on 18 of the 22 charges against her, which included fraud, lying on her tax returns and on her congressional disclosures.

The 71-year-old Brown was due in court at 10 a.m. Monday in Jacksonville, a city in the Florida district she represented in Congress during her historic, nearly 25-year career.

Brown was one of the first three African-Americans to be elected to Congress from Florida since Reconstruction.

The Associated Press is a wire service to which WUFT News subscribes.
Previous UF Health Conducts New Study On Medical Marijuana’s Possible Effects On HIV
Next Dec. 4, 2017: Morning News in 90