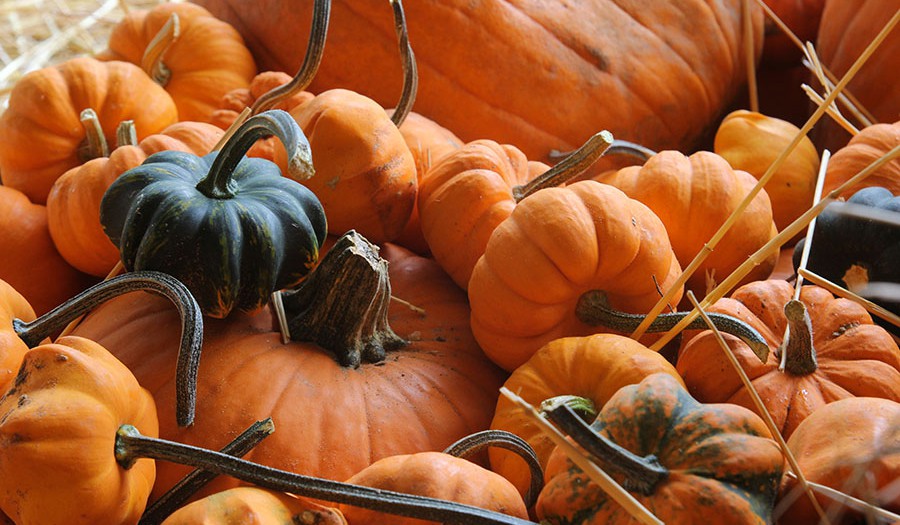 The day after Halloween, Laura Muchnick’s children won’t trade Halloween candy with their friends. They’ll trade it with their dentist.

Lozano Dental Care will host its annual Halloween candy buyback event November 1 through November 2. The office gives patients $1 for every pound of candy they hand in, and in turn, it donates the candy to deployed U.S. troops.

Muchnick said she first heard about the program seven years ago, and her kids have been a part of it since.

“What I make them do is pick out their favorite pieces, and then the rest they donate,” Muchnick said. “They still get pretty much a lot of candy they can keep, and they can make a couple dollars.”

Dr. Frank Lozano started the program seven years ago after partnering with Alachua County Military Support Group, and the center has received thousands of pounds of candy since. Director Ronna Jackson, 52, said the donated candy nearly lasts an entire year.

“We send care packages every month to the war zones,” Jackson said. “So this candy actually helps us and takes us through almost a whole year of care packaging.”

The center received between 800 and 900 pounds of candy last year, and Jackson said she expects a similar number this year. She said the choice to donate candy affects troops more than people know.

“These care packages mean the world and all to these guys,” she said. “Some of them, that’s the only mail they get.”

Lozano started buying and donating his patients’ candy after he heard of a similar program a dentist in Wisconsin created. He wanted to localize the program and said the Alachua County Military Support Group was the perfect organization to work with.

Lozano said the health benefits of the program are clear. “It’s not healthy to keep 10 pounds of candy because you worked really hard for it,” he said.

“I’m not against Halloween, I think it’s a fun holiday for kids,” he said. “But parents need to be aware of what their kids are eating.”

Lozano said after trick-or-treating, he allows his three sons to each keep a small container’s worth of candy. “If it doesn’t fit into that container, then they don’t get to keep it and it’s going to the candy buyback,” he said.

Over the years, Lozano’s office has partnered with other local businesses, like Grins and Giggles Pediatric Dentistry and Progressive Orthodontic Associates. The offices give their collected candy to Lozano Dental Care, which in turn is donated to the support center.

The money given to patients comes from Lozano himself. “It’s more out of my pocket than anything else,” he said. “But it’s a good donation, it’s worthwhile.”

However, donations have declined over the years, Lozano said. Last year the office received 129 pounds of candy, but the most his office collected in a year was 400 pounds. “That was when the troop surge was at its highest and there was a lot of people that were deployed,” he said. “It’s just not on people’s radar nearly as much as it used to be.”

Lozano said the program is about more than keeping kids healthy, it’s about showing gratitude and comforting troops.

“There’s still a lot of people over there,” Lozano said, “and they still appreciate those memories of home.”

Grace is a reporter for WUFT News and can be contacted by calling 772-708-5532 or emailing graceokenny@gmail.com.
@gracekenny11
Previous Bacteria In Local Creeks Pose Safety Risks
Next Woman Sentenced to Seven Years In Prison For Death of UF Student