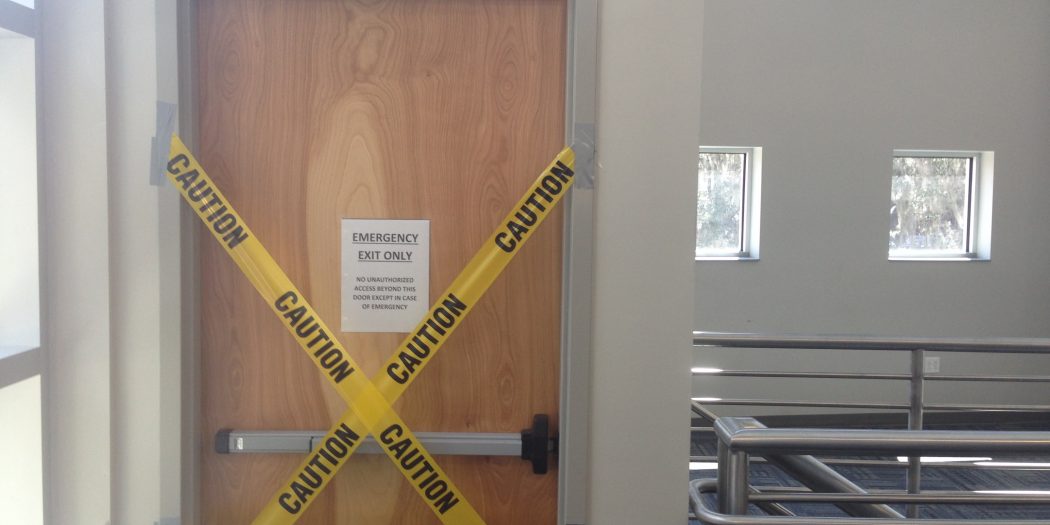 The University of Florida filed a lawsuit against six companies and four individuals involved with the planning and construction of an addition to the chemical engineering building.

In documents filed on Sept. 26, the UF Board of Trustees claims the ten defendants named in the lawsuit are responsible for physical deterioration in the new addition to the chemical engineering building, and are suing for damages and other costs in excess of $15,000.

The allegations listed in the lawsuit range from professional negligence to breach of contract. There are 23 total listed complaints, with most defendants facing multiple complaints.

PPI Construction Management was the firm originally contracted as the construction manager to “supervise and direct work on the Project,” according to the complaint.

Access is restricted to approximately half the building and the lawsuit claims that other makeshift safety measures are enacted.

The addition has experienced physical damage including visible cracks in the walls and floors. Caution tape and a large plaster wall block off the main atrium of the building leaving a handful of study pods and administration rooms open. The women’s restroom on the first floor has been closed for the safety of the building’s occupants.

Blinds on windows are closed in the event that the window panes suddenly become dislodged, and one glass pane has already been replaced with plywood.

Connor Moore, a UF student who uses one of the few open study rooms in the building, said that the recent restrictions have forced him to change up his study habits.

“Honestly, this semester, it hasn’t affected me too much,” Moore said. “I’ve just located my studying elsewhere. However, more than half of the space is not being used, so it really cuts down on the availability for students to come in here and study.”

UF spokeswoman Janine Sikes said the university is hopeful it can settle the lawsuit before it goes to trial.

“We have longstanding relationships with many of these vendors,” Sikes said. “We filed the lawsuit basically to reserve our rights. But basically the university is hopeful that this can be resolved amicably.”

Shutts & Bowen LLP, the legal team involved in filing the lawsuit, did not respond to a request for comment.

Morgan is a reporter for WUFT News who can be reached by calling 352-392-6397 or emailing news@wuft.org.
Previous Gainesville Native, Rock Star Tom Petty Remembered
Next Oct. 3, 2017: Afternoon News in 90