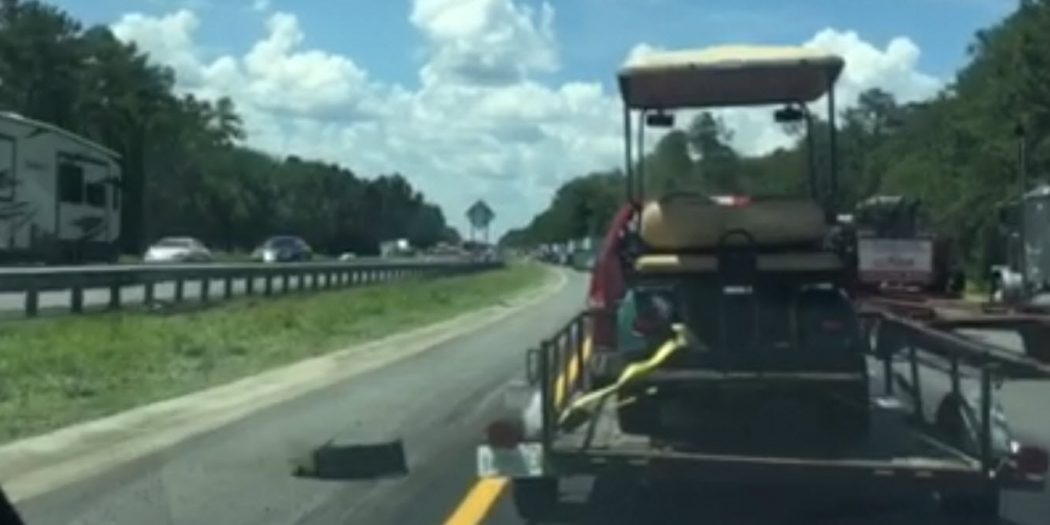 I-75 Southbound Lanes Blocked Due To Fatal Crash Near Micanopy

All three southbound lanes were closed on I-75 after a fatal crash occurred near Micanopy around 12:34 p.m. on Friday.

One victim has been confirmed dead, according to Alachua County Sheriff’s Office. Several injured victims have been transferred to UF Health Shands Hospital.

“The UF Health emergency response mass casualty plan was activated today at approximately 1:15 p.m. due to a multivehicle accident on Interstate 75 in south Alachua County. Three patients arrived at UF Health Shands Hospital and are being cared for by UF Health faculty and staff. We have no additional information at this time,” said UF Health media relations coordinator Rossana Passaniti in an email.

Video from the crash scene shows a crashed tractor trailer on the roadside surrounded by emergency vehicles.

According to Traffic Management Center’s GAC Smartraffic Twitter account, one lane has been opened recently but there is still some traffic congestion in the area.