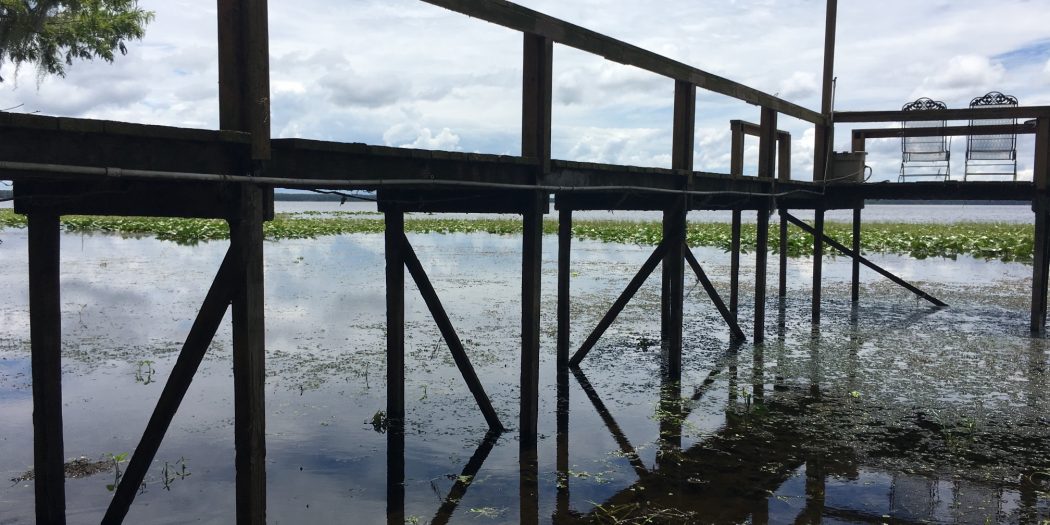 This story is a part of Untold Florida, a WUFT News series built from your questions. Jerry, an audience member, asked us, “How and when will the water levels in Lochloosa Lake return to former levels?”

People who live near Lochloosa Lake like Marie Trawick can think back to a time where they could fish from their docks and see small waves wash up right to the edge of their backyards.

These memories are no longer a reality, as a drought in 2012 lowered the lake’s water level. Five years later, they say it still hasn’t totally recovered.

She moved into her lakefront home in 1996, and Trawick said ever-growing vegetation on and under the lake’s surface has combined with the lower water levels to make the situation worse.

Although the water has risen and fallen since the drought, the last time Trawick’s husband fished out in the lake was in 2015.

“Because the water level is so low, you cannot use your dock.” Trawick said. “If you wanted to pull your boat up to the dock or go fishing, the water levels are too low and weeds have taken over; we haven’t used our boats in years.”

It’s hard to predict when exactly levels will return to their normal level, according to Christine Mundy, chief of the Bureau of Water Resource Information at St. Johns River Water Management District. There’s no single factor that predicts a return to normal water levels at Lochloosa Lake.

“I can see that it does vary as much as 10 feet of vertical distance in water levels, which sounds pretty significant. Within that range, it can vary quite a bit, over about a four-foot range.” Mundy said. “Currently, we are at the bottom of that normal variation. We’ve seen the lake much lower, but we’ve seen it much higher, as well.”

“Since then, the water levels have come up, went up about two, four, and about six feet, and then have dropped back another four.” Mundy said. “At this point, we’re a couple feet above where things were in 2012, when it was at its lowest.”

How can the water levels rise up to normal levels? Only nature knows.

The connection between Orange Lake and Lochloosa Lake adds complexity. Limestone beneath the surface of the Orange Creek Basin has resulted in the formation of sinkholes, which in turn affect water levels.

The fluctuation of the water levels due to rain and droughts prove to be a healthy process for Lochloosa Lake.

Is there a way that the water levels in Lochloosa Lake could return to former levels without waiting for Mother Nature?

“A two-foot high dam that could be opened and closed would raise the level of this lake,” Trawick said.

An environmental scientist in the Bureau of Resource Evaluation and Modeling at the St. Johns River Water Management District has not heard of such plans for Lochloosa Lake.

There are two water-control structures currently in Orange Lake: culverts that flow from Prairie Creek into Paynes Prairie and a weir at the outlet from Orange Lake help to control extreme water levels.

“There is some control on the system, but it is not actively controlled,” Mundy said.

In an effort to plug the sinkholes in Orange Lake, the Orange Creek Basin Advisory Council met from 1993-2001 and determined that healthiest option for the lakes would be to not force stable water levels.

“A lake whose level has held constant and steady may be good for boating in people’s docks, but isn’t necessarily a good thing for the natural system.”

Trawick found these photographs from the mid-1990s that depict a very different time at Lochloosa Lake: 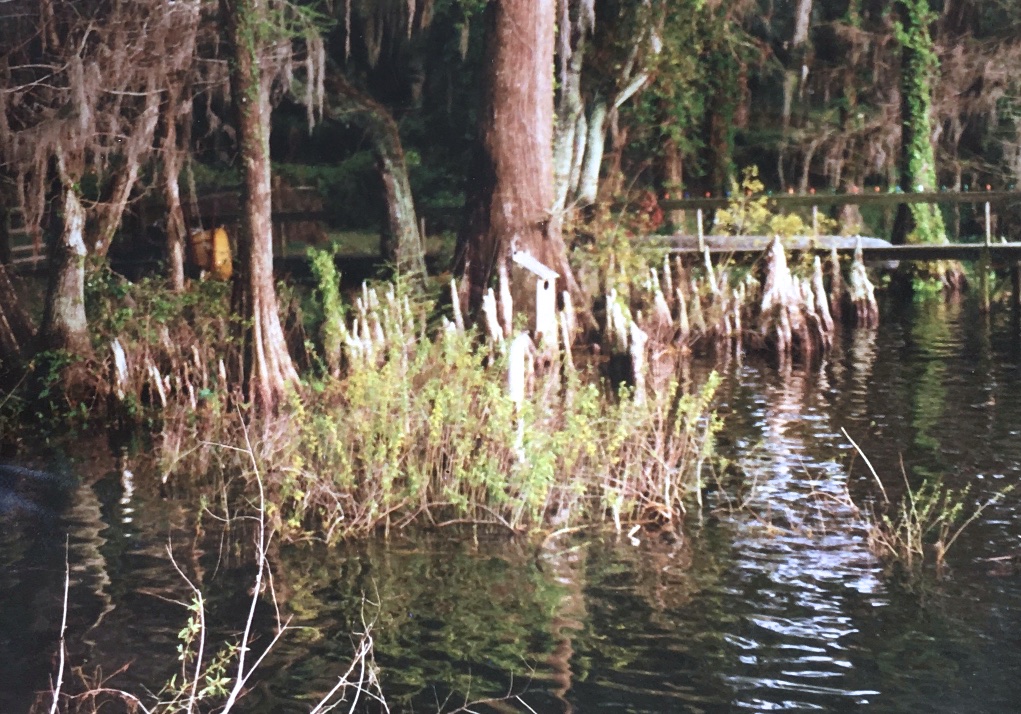 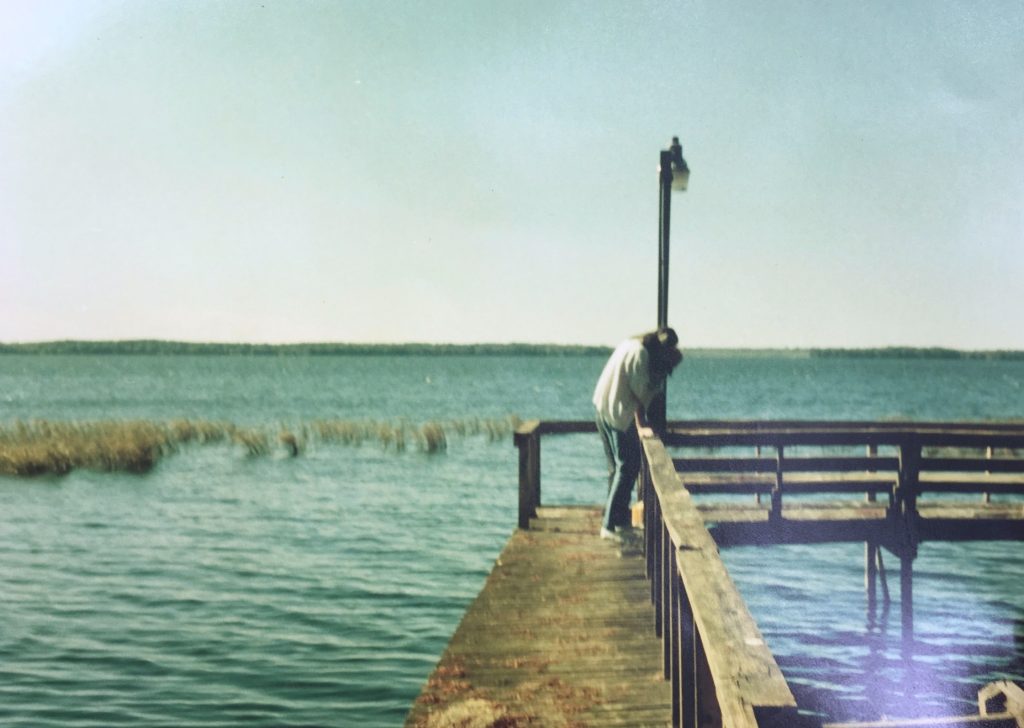 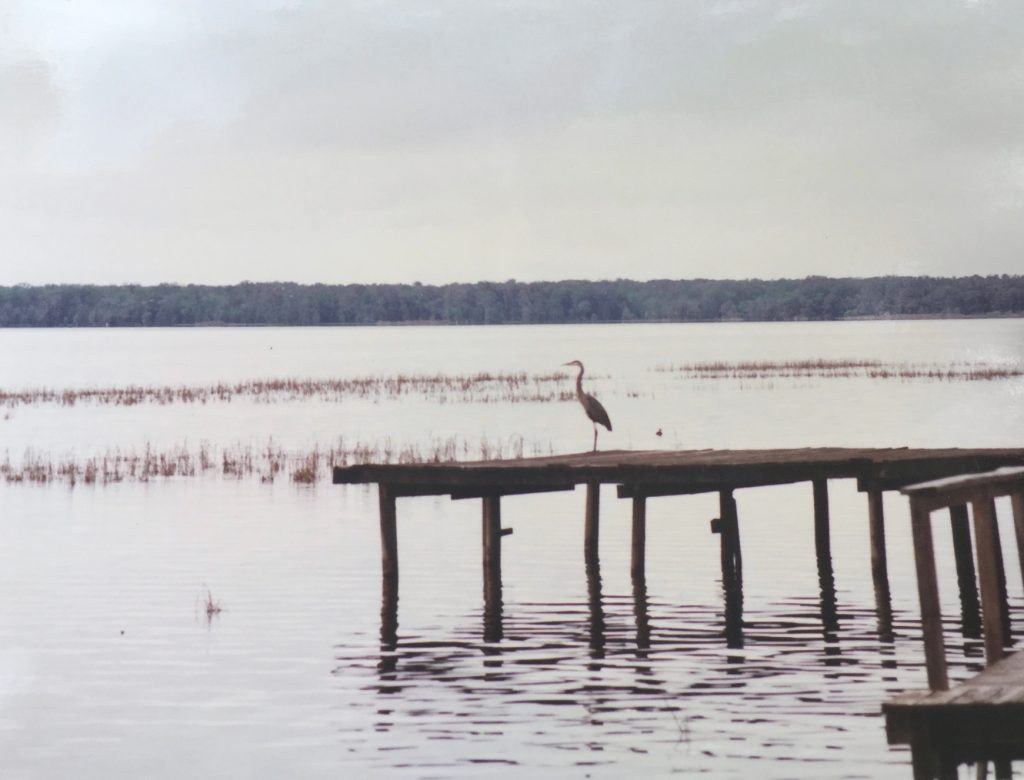 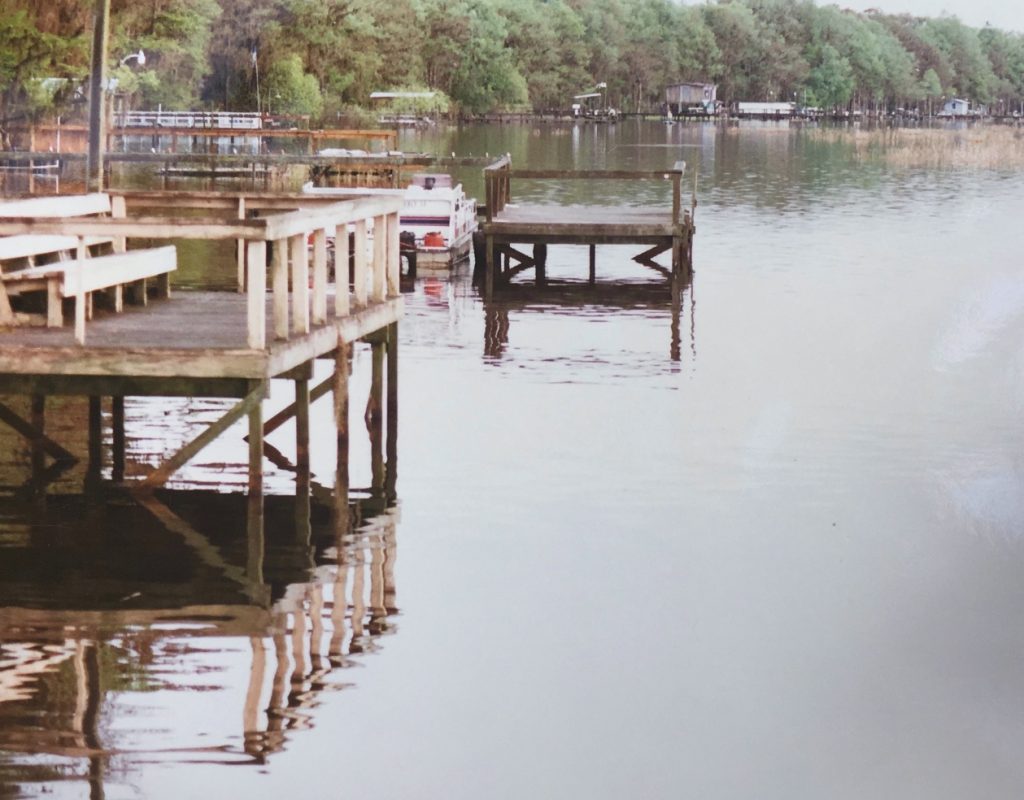 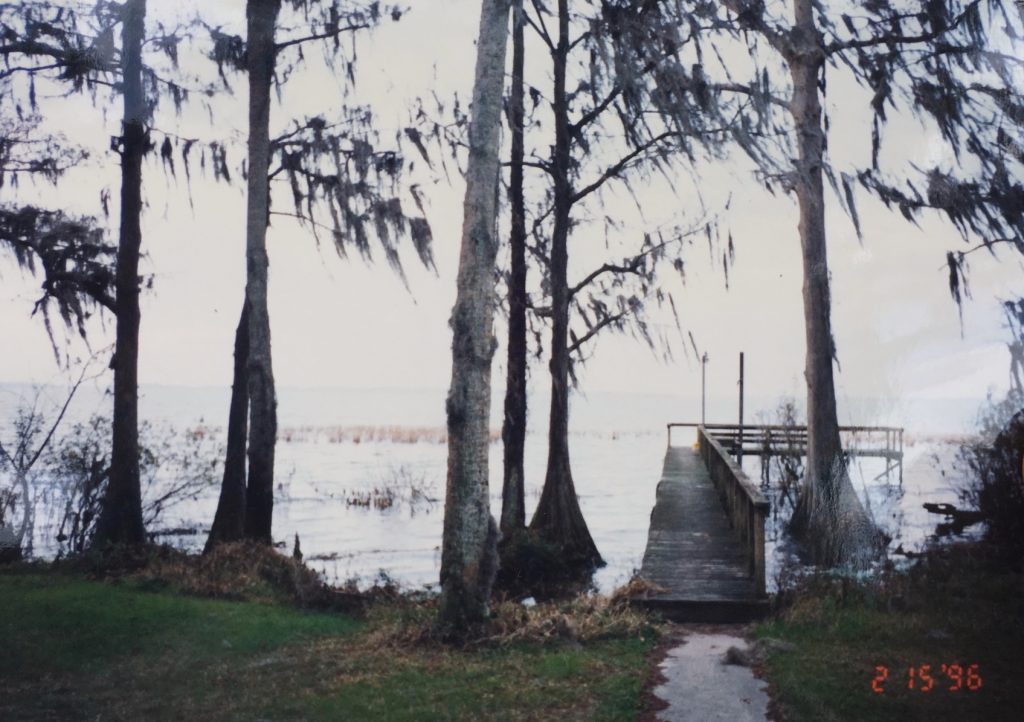 This story is a part of Untold Florida, a WUFT News series built from your questions. Preference is given to those who include at least their first name.

Christina is a reporter for WUFT News who can be reached by calling 352-392-6397 or news@wuft.org.
Previous Blast Program Helps Gainesville High School Students Learn More About Law Enforcement
Next June 2017 Now Rainiest Month Ever in Gainesville

The Point, Aug. 11, 2022: Putnam County has some of Florida’s oldest schools, and the district is trying to repair or replace them