Sister Hazel, Less Than Jake, For Squirrels, Creed, Big White Undies … just some of the major bands to have recorded at Mirror Image over the years. Saturday night, some of Gainesville’s favorite local musicians will come together to remember recording at Mirror Image with Through the Looking Glass: A Celebration of 40 Years of Mirror Image Studio.

More information about the event: https://www.mirrorimage40.us/

Can’t make it, the event will be livestreamed online: https://www.concertwindow.com/heartwood 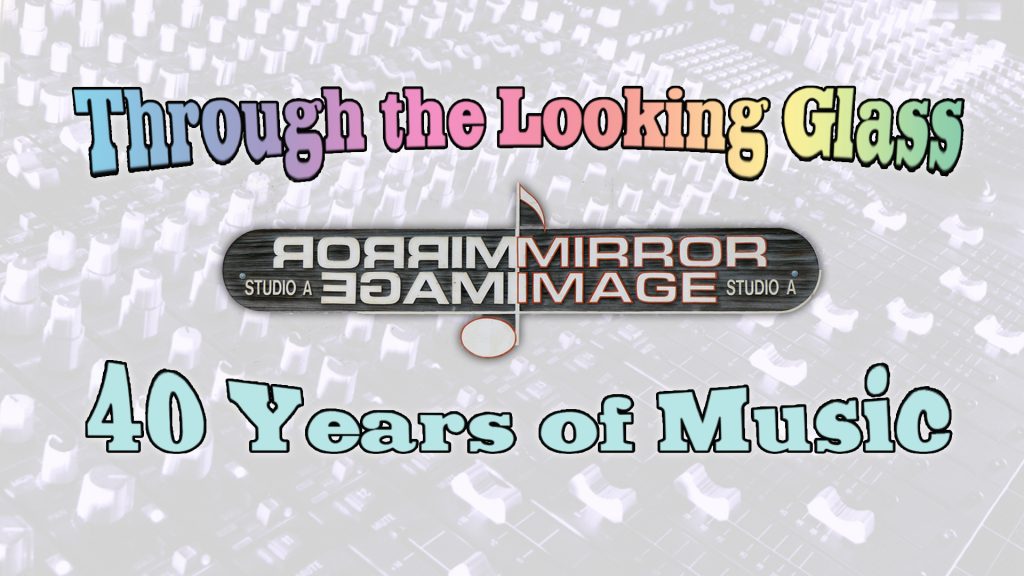 Some well-known artists who recorded at Mirror Image:

Glenn Richards is Operations Coordinator and local host for Morning Edition on WUFT-FM. His background includes 30+ years of radio in South Florida as an air personality, promotion director, and morning show producer (WSHE, WZTA, & WFLC). His previous education includes a Bachelor of Science in Communication from the University of Miami where he was also general manager of WVUM-FM. Upon his arrival in Gainesville in 2006 to pursue a telecommunication master’s degree at the University of Florida College of Journalism and Communications, he worked as an air personality at WRUF-FM (both Rock104 and Country 103.7 The Gator). One of Glenn’s passions is local music. Since 1990, he has produced and hosted local music programs in both South Florida and Gainesville, playing demos and independent releases from unsigned artists, many of whom went on to national prominence including: Marilyn Manson, Sister Hazel, For Squirrels, Matchbox 20, Saigon Kick, Mary Karlzen, Nil Lara, Hundred Waters, and more.
Previous Find Out Florida: What Does It Cost To Maintain The Rodman Dam?
Next Canine Influenza Virus Found In Florida For The First Time

The How Bazar is a worker- and artist-owned company. The Seagle Building was the first official location for the business.