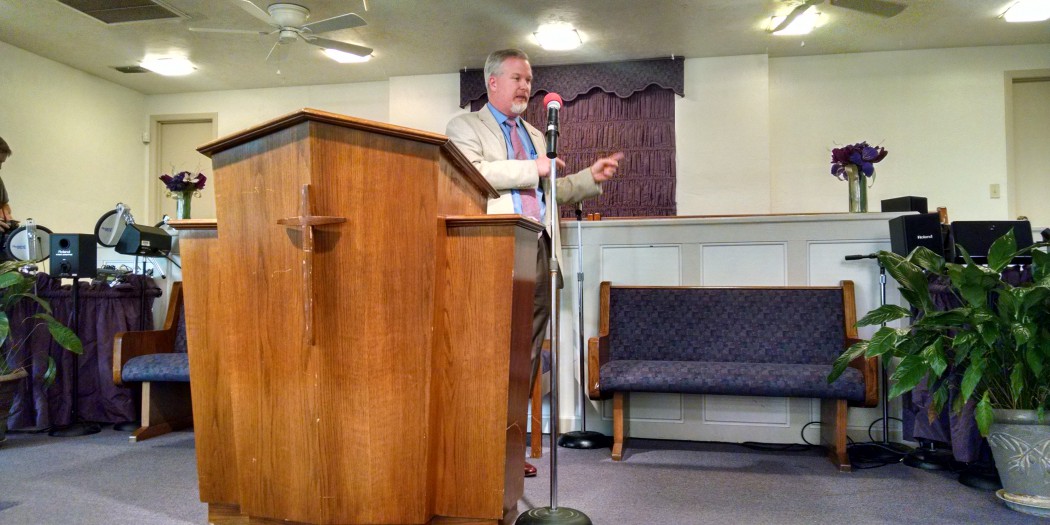 Former Gainesville Mayor To Be Fined For McAdams Involvement

The ethics commission, along with Braddy’s attorney, agreed that Braddy violated Section 112.3148(4) of the Florida Statutes, which forbids a public officer from knowingly accepting a gift from a lobbyist worth more than $100. As a result, Braddy will face a $4,000 fine and public censure.

McAdams, who was sentenced in March to three years in jail for stealing more than $56,000 from the police union’s Gainesville chapter, used union funds to pay for several of Braddy’s expenses, including three separate hotel stays and strip club entertainment.

Braddy and McAdams had a friendship outside of politics, and the two would often alternate paying for each other’s meals, according to the ethics commission’s report.

Braddy attempted to reimburse the chapter for $515.46 of expenses on Dec. 7, 2015, according to documents from Friday’s meeting. The ethics commission filed a complaint requesting an investigation into the expenses on Dec. 16, 2015.

The first hotel stay occurred about 16 months earlier on April 27, 2013, in Daytona Beach, one month before Braddy took office and two months before the city commission unanimously voted in favor of a Fraternal Order of Police retirement and labor agreement.

Melody Hadley, the advocate for the ethics commission, said the commission lacked evidence to show that Braddy accepted gifts in exchange for political favors.

Because the retirement and labor agreements were completed before Braddy took office, the commission dropped five of the six allegations.  The commission could not prove Braddy solicited gifts in exchange for political influence, used his position for special benefits or failed to disclose a “reportable” gift, according to commission reports.

Emmett Mitchell, Braddy’s attorney, said he believed the stipulation was fair and reasonable.

“The complaint has certainly gotten Mr. Braddy’s attention, and I know he will conduct himself much differently if he were to decide to run for public office again,” Mitchell said.