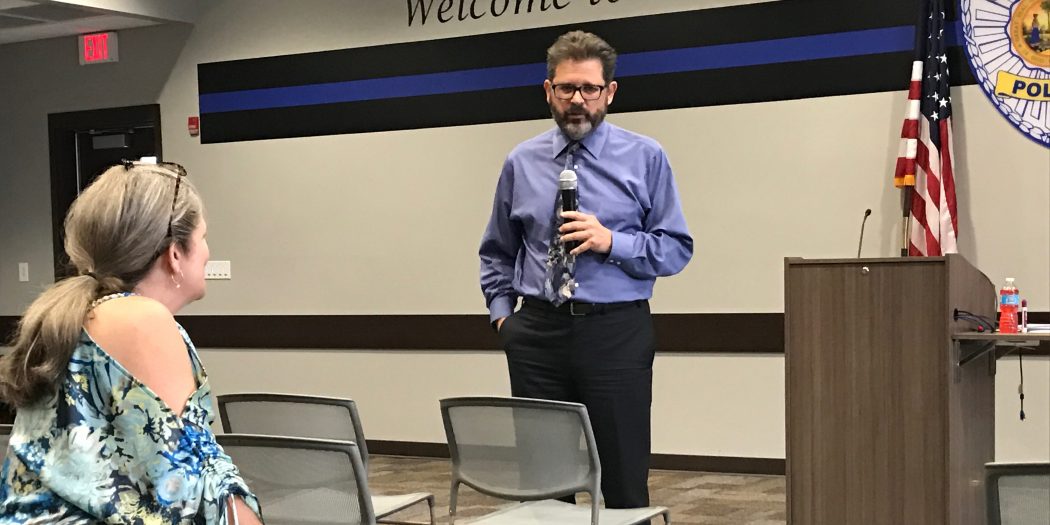 When Ed Bielarksi, the general manager of Gainesville Regional Utilities, went before the Alachua County Commission on March 28, he promised to hold public forums in which citizens could ask questions and “throw tomatoes” at him. On Monday night, about 20 residents did.

If the company, owned by the city of Gainesville, does not buy the biomass plant, it will have to pay $2.1 billion in “rent” to GREC over the next 27 years, just for the plant to be available, Bielarski said.

“We can save money by buying this facility, by either buying it or dismantling it,” Bielarski said.

While many residents said they understood why GRU was buying the facility, they questioned Bielarski because they didn’t want to see the city enter a bad deal like it did in 2009 — one the city is about to pay for.

Bielarski agreed, and he reassured customers that it would not happen this time.

“It’s infuriating,” Bielarski said of the 2009 contract. “It’s one of the worst contracts I’ve ever seen in my life.”

Because Bielarski was not at GRU when the deal with GREC was signed, he could not explain why the company decided it was a good idea.

Rather than relive the past though, Bielarski said GRU will buy the facility as soon as possible. The city now pays GREC $212,000 every day.

Justin Locke, GRU’s chief financial officer, broke the current scenario down further, saying that the company pays $8,800 an hour for the plant’s availability.

“We need to move forward down a different path,” he said.

Gainesville resident Donald Fields, a retired physicist, asked Bielarski for more documentation on why the biomass plant costs $750 million. Though he has researched the deal, he said that he didn’t think it had been properly vetted.

While Bielarski said the Utility Advisory Board and the City Commission is “very familiar” with the plan, Fields said he worries that is not the case.

“They need a report of the detailed determination of all of the things that are in this,” the 73-year-old said. “And it needs to be reviewed by many parties. And they should all sign off on that.”

After reading through the Navigant Report, an independent assessment of the 2009 contract that he found on GRU’s whybuygrec.com, Fields said he thinks the problem with the “onerous” contract is that it was not properly vetted.

“We don’t want to be in the same place,” he said. “You are doing something. Now document what you have done so that we in the future can do a post-mortem if need be.”

His wife, Kristina Fields, said she agrees. The retired librarian’s advice to GRU is simple: “Make the numbers accountable.”

When the UAB meets Wednesday, it will assess the memorandum of understanding and make a recommendation to the City Commission on whether it should move forward.

Carly Breit is a reporter at WUFT News. She can be reached at 954-892-2308 or carlybreit@gmail.com.
@@The_Breit_Side
Previous Senate Looks To Add Medical Marijuana Licenses
Next Will Atkins To Stay On As UF Multicultural And Diversity Affairs Director 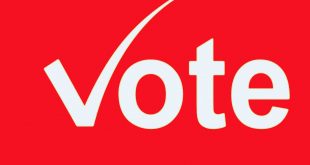 Caryville’s most-recent financial problems go back nearly five years, when a former town clerk was seen hauling away boxes of paperwork. The scene was described in the latest state audit.