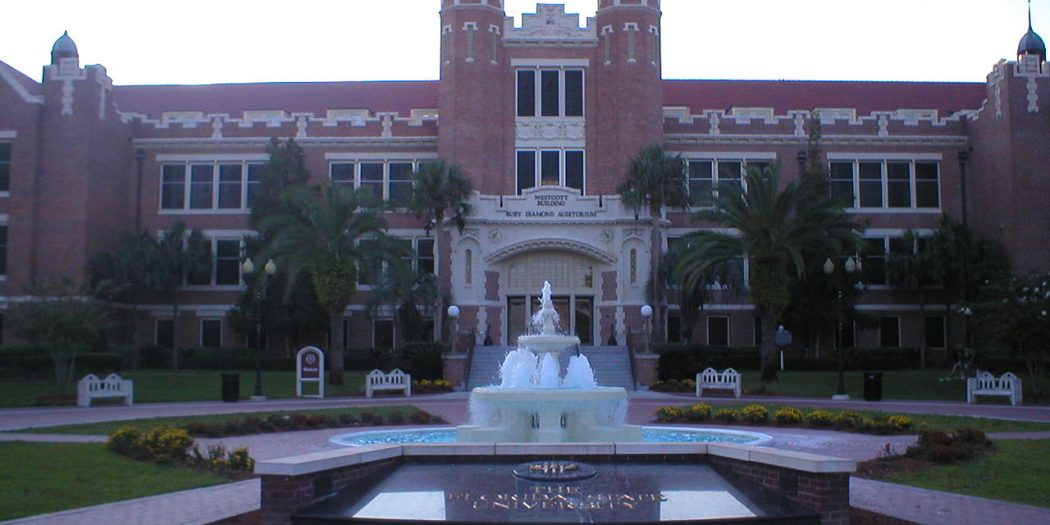 The Florida Senate wants to boost higher-education funding by hundreds of millions of dollars next year, with more than half of the money going to student financial aid, including an expansion of Bright Futures merit scholarships and a dramatic increase in need-based assistance.

In support of Senate President Joe Negron’s effort to elevate Florida’s universities, Higher Education Appropriations Chairman Bill Galvano, R-Bradenton, outlined a plan Tuesday that would increase spending for the 12 state universities by $313 million, or an 11 percent increase, while also boosting student scholarships and financial aid by $320 million, or 61 percent.

The proposal includes a $180 million boost in the Bright Futures program, which would bring funding to a total of $397 million in the 2017-18 academic year.

The funding increase would be aimed at 45,000 top-performing students who qualify as “academic scholars” and would cover all their tuition and fees. The scholarship currently only covers about half of the $200 average per-credit hour cost for classes.

The increase would also provide $300 each for the fall and spring semesters to pay for textbooks for academic scholars. It would allow the Bright Futures scholars to take classes in the summer.

While Bright Futures is awarded based on academic performance, the Senate plan would also dramatically increase funding for the Florida “student assistance grants,” the state’s largest need-based aid program.

The funding increase of $121 million, which represents an 81 percent boost, would help 136,000 students who rely on the program to help pay a portion of their tuition and fees. The awards average more than $1,100 per student.

The Senate plan would double the match and funding for the state’s “first generation” in college program to more than $10 million. Also, it would provide $500,000 for scholarships for students from farmworker families.

In addition, it would increase from $3,000 to $3,200 per-student funding in a program, being renamed “effective access to student education (EASE),” that helps send 38,000 Florida residents to in-state private colleges and universities.

The proposal is an initial step as the House and Senate try to agree on a higher-education budget for the fiscal year that starts July 1. The House released a proposal Monday that is vastly different than the Senate plan.

Democrats, who had raised questions about need-based aid funding, said they were pleased by the Senate plan.

“Clearly, they listened to the concerns, and that is a significant and, I know the phrase is overused, but a historic increase in need-based aid,” said Sen. Jeff Clemens, D-Lake Worth.

The proposed $313 million increase in operational funding for the universities is equally ambitious, with much of the funding tied to performance standards.

It would increase the state portion of performance funding for all 12 universities from $225 million to $250 million.

The plan would provide $75 million to universities under a “world class scholars” program designed to attract top-level professors and researchers. Another $55 million would be distributed, recognizing top graduate programs in law, medicine and business.

While boosting money for universities, the Senate plan carries some significant cuts for the 28 state colleges, including a $55 million reduction in remedial education programs.

Sen. Gary Farmer, a Fort Lauderdale Democrat who serves on the higher-education funding panel, said he would urge the remedial funding be restored.

“To me, it’s critically important,” Farmer said, saying it helps the older students, such as veterans, who are returning to school.

“These are nontraditional students coming back to school after a long layoff, having to get familiar with algebra and things like that,” Farmer said. “I think we can all relate to how difficult that would be.”

But the broader issue is how the Senate’s ambitious higher-education plan will fare in the House, where lawmakers are advancing a budget with a $110 million cut in university spending.

“That means there is going to have to be significant negotiations back and forth on where the numbers are,” Galvano said. “But at this point, I feel there is an opportunity to explore coming together.”

The News Service of Florida is a wire service to which WUFT News subscribes.
Previous Alachua County Donates 11 Lots To Habitat For Humanity
Next House Moves Forward On Medical Marijuana