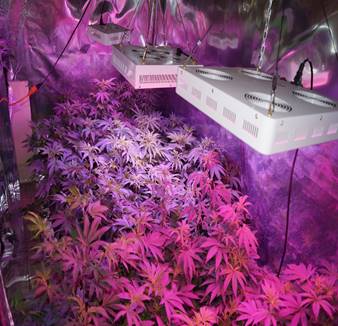 An East Palatka man was arrested Wednesday after authorities say they found 99 marijuana plants in his house.

Deputies went to his home on Michelle Avenue in response to an anonymous tip about his marijuana growing.

Vammen allowed them to enter the home, where they found the plants, as well as processed marijuana and paraphernalia.

The street value of the marijuana was estimated at $275,000, the release said.

Vammen was taken to the Putnam County Jail, and he remained there as of Thursday afternoon on a $3,500 bond.