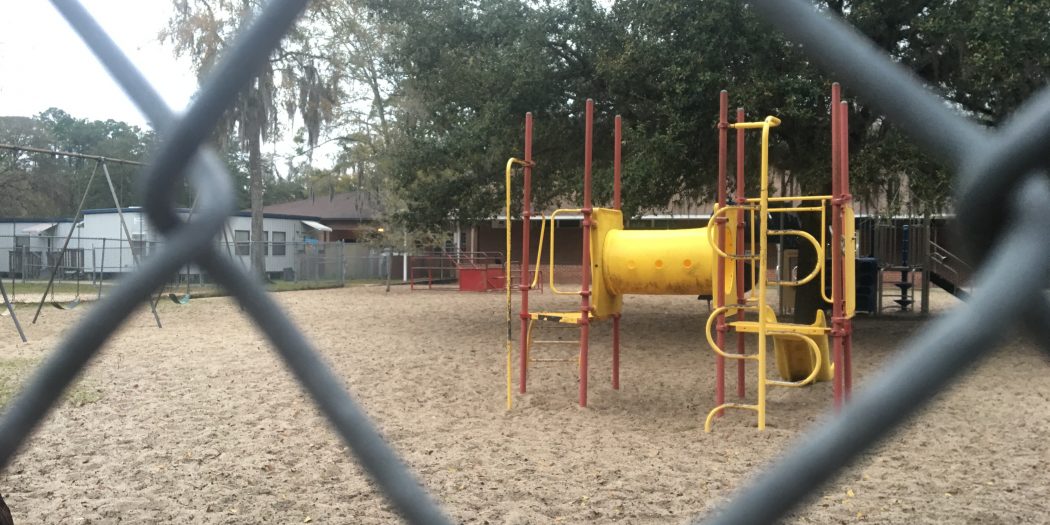 By Austin Landis and Brianna Wright

Children across Florida may soon rejoice at recess because of a bill approved by the Senate Education Committee Tuesday. It would mandate 20 minutes of free-play recess per day as a requirement in all public Florida elementary schools.

Currently, unstructured free play like recess is not a requirement for Florida elementary schools. Only 11 out of 67 school districts have school-board approved recess policies, according to the bill.

Last year, a similar bill was approved by the House but was not considered by the Senate because of former Senator John Legg’s opposition.

Anitere Flores, the senator who sponsored bill 78, said the bill will go through two more committees before it is ready for the full Senate vote.

According to Flores, the bill, which requires 100 minutes of recess time each week, passed unanimously out of the Education Committee.

“I feel like there is a lot of support, not just in the Senate, but in the House as well,” Flores said.

Right now, the state requires 150 minutes of physical education per week, but this activity is often structured.

Valerie Freeman, principal of Lawton M. Chiles Elementary School, said her students would enjoy this required recess time, but it would pose as another restriction in the school’s scheduling process.

“As a principal, you are dealing with some of the restrictions that are in your schedule as far as 90 minutes of reading, 60 minutes of math and 30 minutes of science,” Freeman said. “There are times that we really have to get creative with our scheduling process.”

Overall, Freeman said she saw the benefits in the new bill, saying the teachers would also enjoy the students being able to get out and have a little break.

“I just know that the more restrictions you have in any schedule–no matter what they are–it makes it a little harder to be able to fit in, sometimes, some of the time-restrictive mandates,” she said.

Kevin Christian, spokesperson for the Marion County school district, said a similar structure is in place in Marion County.

“We are going to do a pilot project at at least two elementary schools so that it would be true recess, a time when kids can just go out and run around on the playground as opposed to a structured physical activity,” Christian said.

Lynn Young said her second-grade daughter gets recess each day at Talbot Elementary in Alachua County.

“I think it’s probably more important for the teachers. It gives the kids a chance to move around and be physical and active and blow off steam,” Young said.

Being active at a young age is key to developing a healthy lifestyle, said Trevor Bopp, an assistant professor in the College of Health and Human Performance at the University of Florida.

“Recess allows kids to experiment with different sports and different kinds of play, which hopefully would promote physical activity and somewhat of a physically healthy lifestyle that they could then carry on,” Bopp said. “At that age group, if they feel they are non-athletic or haven’t had the opportunity to really find what they are good at or what they enjoy doing from a physical standpoint, it could have a detriment on their interest in being active.”

Bopp also said recess can be beneficial because it is unstructured. While observing kids during physical education or recess, he said he’s seen problem-solving skills and conflict resolution skills develop in those environments.

“It’s an environment where they guide what takes place, and it allows them to learn to negotiate with other students,” Bopp said.

Lynn Young also has a sixth-grader who doesn’t get recess now that he is in middle school.

“I think he probably often misses the opportunity to socialize and just have even 20 or 30 minutes of downtime that he’s not in a structured class,” Young said. “Sometimes it might be the only time kids get to play outside really.”

In Marion County, part of figuring out the recess pilot program is figuring out if there is time for unstructured play.

“We are trying to see how we can fit that time in the school day,” Christian said.

“We feel comfortable that our kids get physical activity 30 minutes per day,” Berry said. “Of course, it’s never a bad thing for kids to be more active.”

According to Flores, if the bill goes into effect, teachers would still be able to take away recess as a punishment. Last year’s legislation that didn’t pass specifically said removing recess could not be used as a punishment. This was cause for concern for legislators and it was taken out of the bill.

Flores said many school districts have have gotten so overly structured that some they didn’t have time for recess. Despite concerns about another mandate, Flores has high hopes the bill will go through.

The bill is now in the Appropriations Subcommittee on Pre-K-12 Education. If approved, it will go into effect July 1st of this year.

Austin is a reporter for WUFT News and can be contacted by calling 352-392-6397 or emailing news@wuft.org.
Previous Amid National Anti-Semitism, UF Jewish Center Sign Vandalized
Next Florida Lawmakers Seek to Curb Animal Abuse, Create Registry