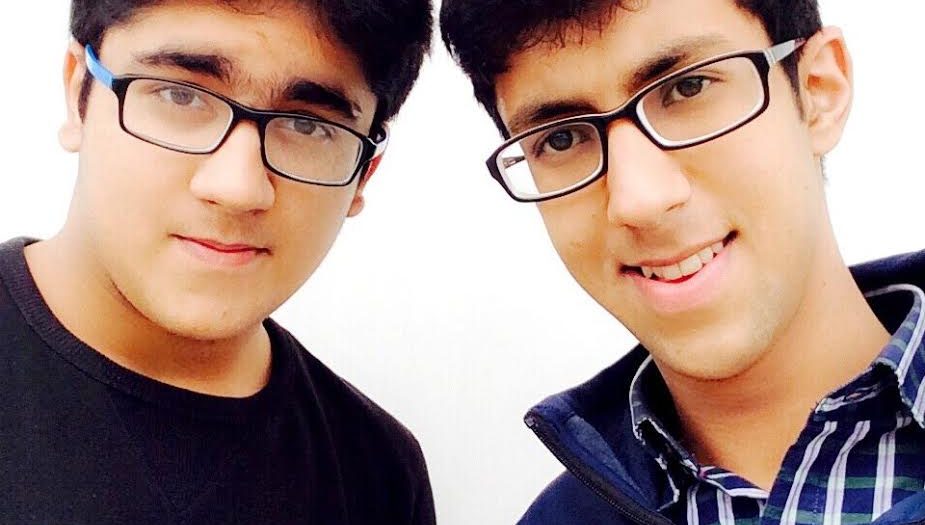 Varun Khullar remembers his older brother, Karan, who was hit and killed by a drunk driver Saturday. (Photo courtesy of Facebook)

Karan Khullar, a UF student who was killed by a suspected drunk driver while waiting for the bus Saturday night, was described as very religious and studious by friends and family.

The 22-year-old was standing at the bus stop outside of Campus Club Apartments with a group of friends when Damaris Guerrero-Garcia, 23, struck him and two others with her car, according to a Gainesville Police Department statement.

Guerrero-Garcia’s blood alcohol content was a .14, nearly double the legal limit, according to Florida Highway Patrol’s investigation. She remains in the Marion County Jail without bond.

Khullar was in his first semester at UF, studying computer science. His Facebook profile shows that he moved to Gainesville Jan. 1 and started at UF Jan. 3. He had just celebrated his 22nd birthday in December.

According to Varun Khullar, Karan’s younger brother, he studied at Jaypee Institute of Information Technology in India before coming to UF to complete his last semester.

“He was a very responsible human being,” said Varun, who studies computer science and engineering at Chandigarh University in India. “He was very focused on studies and was a studious child throughout his academic life.”

Karan valued relationships, according to Varun.

“He was a very kind-hearted, social, jovial and optimistic person and was loved by all,” Varun said

Karan’s family is currently waiting for his body to arrive in India, after which they will perform his funeral rituals.

“We are very sad for the loss,” Varun said. “We never expected that we would have to face this situation.”