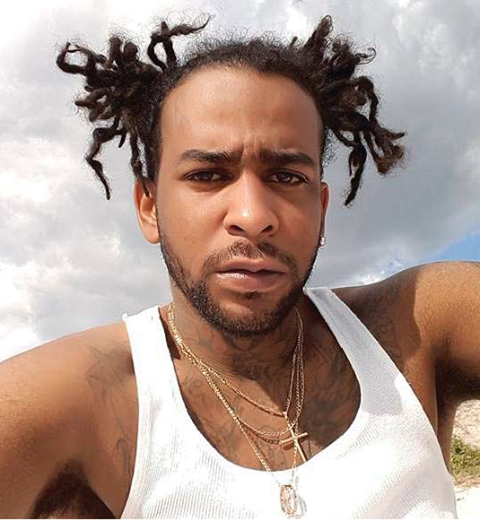 Marion County Sheriff’s Office (MCSO) detectives have identified the remains they found on Aug. 20 in Dunnellon as those of 26-year-old Eric Danzell Humbert Jr., according to a statement from MCSO. The cause of death is still unknown.

Humbert was first reported missing by his family on Aug. 14 and then listed as “missing endangered” by MCSO. Field Force members discovered the remains in a wooded area north of the intersection of SW 162nd Terrace and SW 36th St on Aug. 20. The remains were sent to the Florida Department of Law Enforcement’s (FDLE) DNA section for forensic analysis.

Those with any information on the case are urged to call detective Larry McArdle at 352-368-3535. Citizens can also phone in anonymous tips to the Crime Stoppers of Marion County at 368-7867 or text tips to 274637 using the keyword 368STOP. Tips can also be submitted to ocalacrimestoppers.com. If a tip leads to an arrest the sender may be eligible for an award of up to $1,000, according to the statement.

Nikhil Srinivasan is a reporter at WUFT News. You can reach me at niksri13@ufl.edu or (352) 727 8145.
@@NikhilSriniva13
Previous Innovation Hub Talks Expansion During UF’s Innovation Week
Next Caffeination Not Discrimination: Gainesville Coffee Shop Fundraises For ACLU