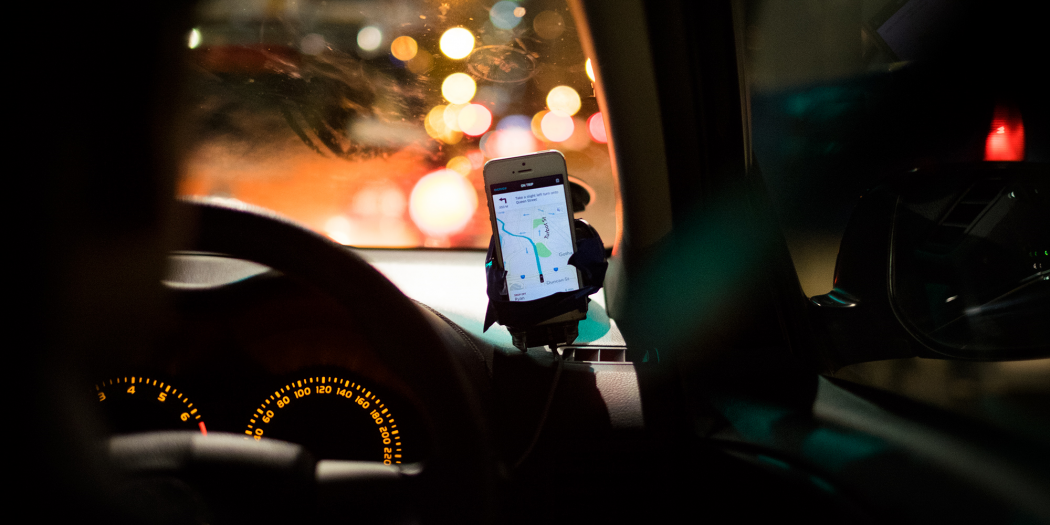 New York taxi drivers called for a strike on Saturday to stand in solidarity with the immigrants detained at John F. Kennedy International Airport after President Trump’s immigration ban. Uber drivers, however, continued to service the area during the one-hour strike.

The taxi drivers intended to disrupt travel around the airport. Instead of joining the strike, Uber suspended surge charges in the area that are meant to ensure rides in times of high demand. Although the extra charges were not made, Uber still made a profit from continuing service while taxis were not running.

This sparked #DeleteUber to trend on social media platforms.

Twitter users are also calling out Uber’s CEO Travis Kalanick because he’s an adviser on Trump’s economic council. Kalanick responded on Twitter, writing that “the travel ban is against everything Uber stands for” and that he would use his place on Trump’s council to “to stand up for what’s right.”

Some users who deleted the app — many deleted their their entire Uber account — said that they do not wish to give their money or support to companies that back Trump’s actions.

Stefani Dopico, a 22-year-old telecommunications student at the University of Florida, deleted the Uber app from her phone this weekend after having it since 2014.

Dopico described the decision to delete Uber as a hard one, but it came down to her disagreement with Trump’s presidency.

“Now it’s more important to reject the values he’s espousing,” Dopico said. “I won’t be complicit in it.”

Although it is unknown exactly how many times #DeleteUber was used on social media sites, it was trending on Twitter and was a popular topic on Facebook and Instagram over the weekend.

Ryan Shust, a 21-year-old sustainability major at UF, has been a frequent Uber user for several years.

“I don’t really see why this is happening,” Shust said. “In my opinion, [the drivers] didn’t do anything against the refugees, and Uber’s actions hurt their wallets more than anything. In all reality, they discouraged drivers from going as the higher the surge, the more tempting it is for drivers to drive.”

Shust said that he uses Uber at least once a week and that the boycott has no effect on his choice to use the app.

“I’ll use it just as much as I did before,” Shust said.

Many Uber users redirected their allegiance to the similar transportation app Lyft. The increase of downloads has boosted Lyft to No. 4 on Apple’s App Store while Uber trails at No. 13.

Kayla Summers, a 25-year-old elementary school teacher in Gainesville, drives for Uber to supplement her income. She has been driving for a year and a half.

“Bigger cities are being hit harder by the boycott,” Summers said. “They have Lyft to replace Uber there.”

Although Lyft is available in more than 100 U.S. cities than Uber, Gainesville is not an area that Lyft covers, so the gap must be filled by other means.

“Some people living in Ocala drive up to Gainesville to be drivers,” Summers said. If more people start to delete Uber in Gainesville, she said she predicts that people would travel even farther to give rides.

But she guesses that the ride-hailing app won’t be hit too hard in Gainesville.

“The college kids love their Uber.”

Abby is a reporter for WUFT News. She can be contacted at wuftnews@gmail.com
Previous Gainesville Jewish Community Celebrates The Arrival Of New Torah
Next Jan. 31, 2017: Afternoon News In 90