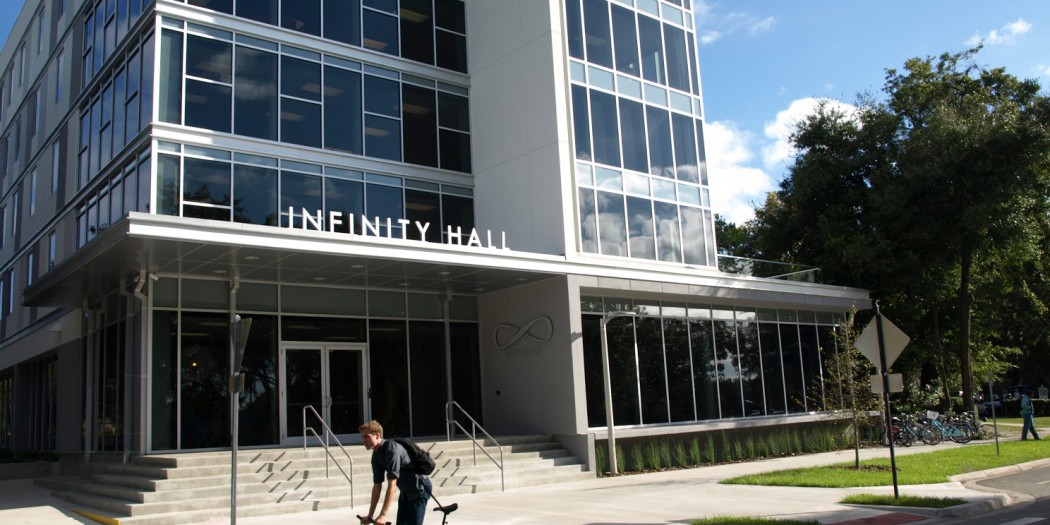 New legislation aims to protect bicyclists and other vulnerable road users. Florida is currently the deadliest state for bicyclists and pedestrians, with the most road-related deaths per capita. (File/WUFT News)

A sunburn is not your only worry when you go for a bike ride in Florida.

Florida is the deadliest per-capita state for bicyclists and pedestrians according to National Highway Traffic Safety Administration data.

If a driver seriously injures a vulnerable road user, he or she will face second-degree misdemeanor charges and, if convicted, will lose their license for 30 days, pay a $1,500 fine, serve 30 days of house arrest and attend a driver improvement class.

If the driver kills the vulnerable road user, then he or she will be charged with a first-degree misdemeanor and will lose his or her license for a year, pay a $5,000 fine, serve 180 days of house arrest and have to attend an advanced driver improvement course. The driver can still be charged with other crimes in relation to the crash and face those penalties as well.

Baxley said he felt the need to sponsor such a bill after being engaged in his community with motorcyclists and other vulnerable road users and seeing that people within these networks were getting hurt or killed in road accidents. Baxley noted drivers would often not face strong repercussions for causing deadly crashes.

“It’s a serious issue,” Baxley said, “and there needs to be more than an $83 fine if you hurt or kill one of them.”

Baxley would like to go beyond legislation to better address the dangers that vulnerable road users face.  He said he envisions a campaign similar to the ones on distracted driving used by the U.S. Department of Transportation.

Joseph Floyd, Executive Director of Active Streets Alliance, believes that all drivers and those involved in local politics can make the streets safer for bicyclists and pedestrians. Active Streets Alliance is an organization in Gainesville that seeks to make the roadways accessible and safe for all, including vulnerable road users.

One way to improve safety is by getting involved in the redesign of an area like a city downtown or shopping district to be accommodating to pedestrians and bicyclists. Rather than waiting for issues to arise, Floyd believes that city designers and planners should be proactive and incorporate crosswalks, bike lanes, and other pedestrian-friendly features into the plans, design roadways that allow everyone to commute in harmony and take traffic flow into consideration.

Floyd did point out that Gainesville has been incorporating pedestrian and bicyclist needs in newly redesigned areas such as the Butler Plaza and Celebration Pointe shopping centers.

“Gainesville is in a really interesting place to be a leader for the state,” Floyd said.

Chip Skinner, the Marketing and Communications Supervisor for Regional Transit Service and Public Works Departments for the City of Gainesville, also believes that city design and planning can help reduce pedestrian and bicyclist deaths.

“Maintaining safe crossings and corridors for bicycle and pedestrian use is part of the City of Gainesville comprehensive plan,” Skinner said. “We pride ourselves on our bike boulevards, rail trails and design of roadways to encourage alternative forms of transportation such as biking and walking.”

While the layout of the roads may affect pedestrian and bicyclist safety, other factors are also responsible for these accidents. Skinner also identified distracted driving and lack of care, such as not looking both ways and ignoring signs as contributors to crashes involving vulnerable road users.

“Our first responsibility is to public safety,” Baxley said, “and this is one area that we need to shore up.”

Brett Keeler is a senior journalism student at the University of Florida.
@@brett_keeler
Previous Produce Truck Brings Healthy Options To Gainesville
Next Another Swastika Wearer Spotted Near Rally To Commemorate Auschwitz Liberation 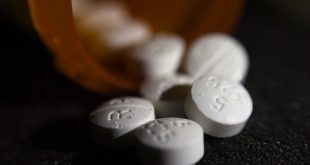