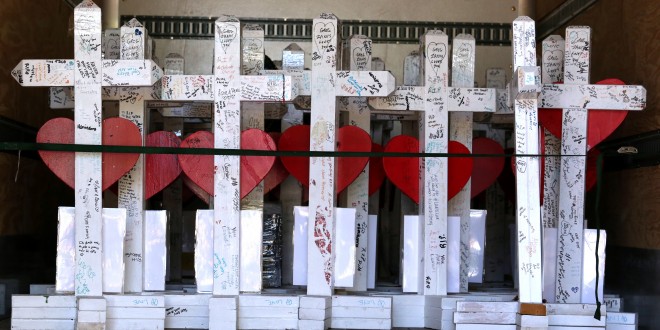 Sparked by last year’s attack on the Pulse nightclub that left 49 dead, Scott will ask legislators to include enough money in the annual budget to hire agents who will be stationed in seven regions across the state.

Scott said he is backing the request because the state needs “specialists that are solely dedicated to identifying these terrorists and stopping them.”

During the June rampage, shooter Omar Mateen pledged allegiance to the Islamic State group in telephone conversations with a 911 operator and a police negotiator.

The governor's move to preempt cities and counties from such closures will have no immediate effect because most restaurants have been allowed to reopen, albeit at reduced capacity, as part of the governor's plan to revive the state's economy.