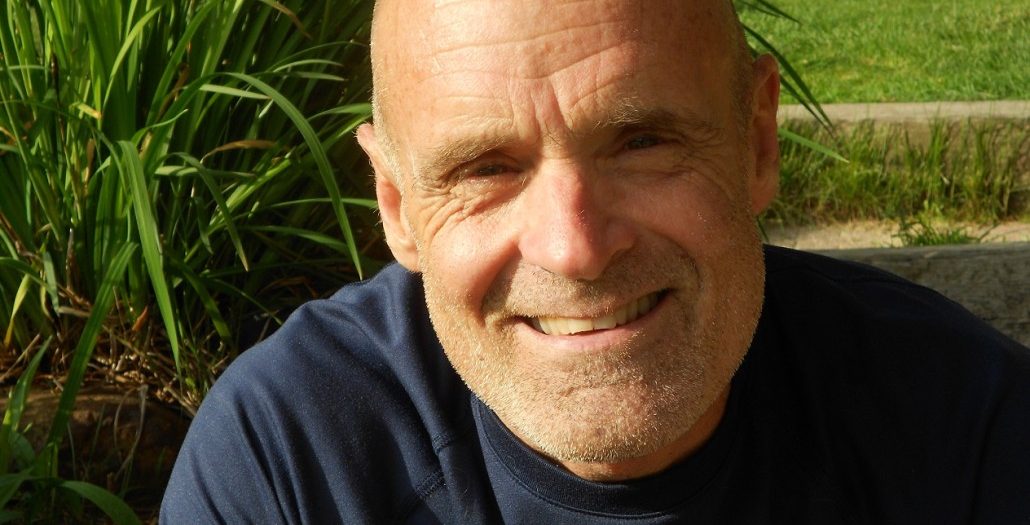 Jack Davis: “Sometimes Breaking The Rules Is A Good Thing.”

Jack E. Davis is the author of several books including An Everglades Providence: Marjory Stoneman Douglas and the American Environmental Century and his new book The Gulf: The Making of an American Sea, due out in March from W.W. Norton’s Liveright. A professor of environmental history at the University of Florida, Davis grew up along the Gulf coast, and divides his time between Gainesville and New Hampshire.

Davis was interviewed by Shelby Oesterreicher, a University of Florida graduate student specializing in communications and leadership in the Department of Agricultural Education.

Jack E. Davis works at the intersection of history, the environment and literature. As an environmental historian at the University of Florida, he pays as much attention to the history of the land, sea and water as to the humans shaped by them.

Davis was drawn to environmental history during his PhD program at Brandeis, though his dissertation and first book involved race relations. He began teaching environmental history his first semester as a professor at Eckerd College 22 years ago, and has taught the course ever since. He also teaches Florida history, civil rights history, sport history – and in spring semester, the History of Water (AMH/EUH 3931-165F for students who are interested). 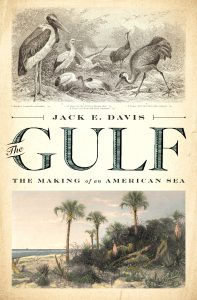 Place is a theme in all of Davis’s writing. He said every good story is accompanied by a good sense of place. Some of the best place-based writing he recommends is Edward Abbey, particularly his book Desert Solitaire.

Davis encourages new writers to read everything they can and make lists of words and phrases that stand out “as uncommonly expressive or eloquent.” For example, reading a piece by Gainesville’s Lauren Groff in the New Yorker, he noted the words “gobsmacked” and “gamboling,” and thought of lines where he could use them in his own work.

Like Douglas and Abby, Davis finds his own inspiration in nature. “I’ve always had a desk in front of a window, so I can look out,” Davis said. “Now some people want to look at a wall because (the outdoors) is a distraction, but I want to be part of it. The aliveness of the outdoors is a place where I like to be, and obviously a quiet place is where I like to write.”

He believes that nature has a personality, and that being observant about each piece of it is crucial to strong writing. His other advice for young writers is to “know the rules, understand your relationship with the rules and then bend them.”

“Sometimes breaking the rules is a good thing,” he said. “Surrender yourself to the writing and trust it.”

Davis lived for part of his childhood on Santa Rosa Sound on the Gulf of Mexico. The Gulf was an “inspiring force,” he said, helping lead him to his latest book project, The Gulf: The Making of an American Sea. He said he had always wanted to write a book about the history of the Gulf, but organizing the information was intimidating.

Davis argues that the BP oil spill hijacked the identity of the Gulf of Mexico, so that people think the spill is the worst environmental disaster the Gulf suffered. Yet “every day is an environmental tragedy” that exceeds the spill, he said.

The Gulf book is not all gloom, however; it is full of stories from indigenous coast-dwellers to artists such as Winslow Homer and Walter Inglis Anderson. Davis said he hopes it will help give readers a better understanding of the Gulf and its history – both human and natural. He also wants readers to enjoy the book, and get a good sense of what the Gulf of Mexico was like before humanity’s footprint.

Correction: This story has been updated to correct the spelling of Edward Abbey’s name.

Previous New York Professor Speaks About Her Research On “Invisible” Cables Connecting The Continents
Next Q & A With Gabby Salazar, Conservation Photographer