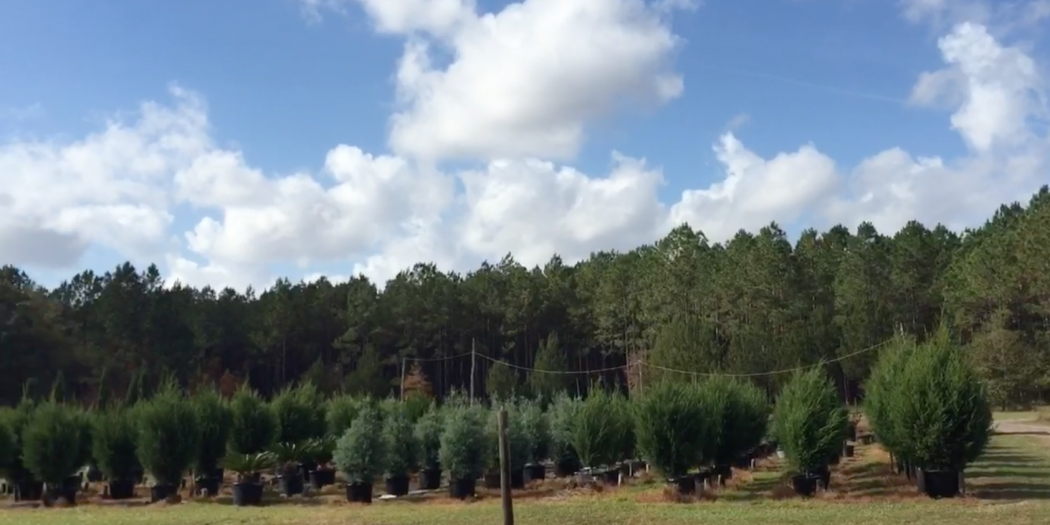 Chris Langieri says the best part of the holiday season is giving.

“Giving, giving it’s really what it’s about,” he said. “Reaching out and helping where people just can’t help themselves sometimes, so it requires that little extra push from here and there, and luckily we are a position where we can do that.”

He said his favorite part of selling Christmas trees is fundraising for the church, which is located on northwest 34th street.

The church has been selling Christmas trees for more than 20 years and the funds raised go back to the community.

Langieri said when a customer buys a tree he recommends that they fill the tree stand three quarters of the way up.

“It’s going to vary how much water your tree stand holds, but fill it to a decent amount – three quarters of the way,” he said. “And add a little bit of sugar in the water and it helps the water to synthesize up through the tree and keeps the tree healthier and moist, preventing fires.”

He said the best way to prevent Christmas tree fires is to make sure you buy a tree that has been cut no more than a week or two since it has been harvested.

“Once you bring it inside your home, you want to make sure to water it everyday and make sure it does not get dry,” Hesson said. “And then promptly remove it after the holiday season.”

He said, on average nation wide there are about 210 fires brought on by Christmas trees.

Hesson recommends using LED lights because they are a lot cooler and use less energy.

“Incandescent bulbs tend to emit a lot more heat and they also draw more current, so if they are not wired correctly, or if they are connected to multiple power strips or extension cords it can cause a fire,” Hesson said.

Candles also start fires around the holidays, especially candles left lit after residents leave their homes. Hesson advises that people should not decorate their Christmas trees with candles.

“We do have a higher incidence of fire during the holiday season,” Hesson said. “Not only do we have fires caused by Christmas trees, we often have cooking fires around Thanksgiving and Christmas because of the increased frequency of cooking.”

Susan Kossuth, owner of BK Cedars, sells native red cedar trees in pots. She and her late husband started growing Christmas trees after buying their Alachua farm in the 1980s.

She said the market for potted Christmas trees is not very big because most people want a cut tree.However, because the farms Christmas trees are in pots they would not catch fire because of all the moisture in their leaves even cut trees, generally don’t start on fire.

“Most of them keep their moisture long enough that’s not really a hazard for the trees,” Kossuth said.

After sampling more than 126 different trees and seeing which ones met all the criteria, such as, not growing a specific type of fungus and can be resistant to mites.

“We named it after our daughter,” Kossuth said. “Robin, and robin eggs are blue, so we named it [the tree] Robin Blue.” 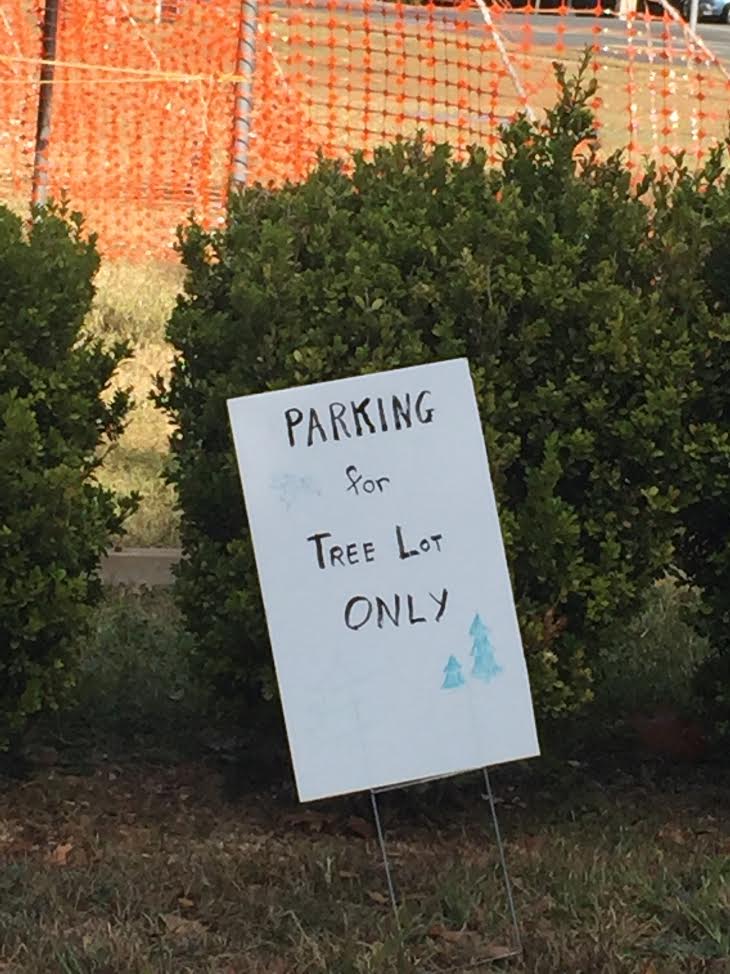 Lauren is a reporter for WUFT News. She can be reached at news@wuft.org or 352-392-6397.
Previous Operation Catnip Participates in #GivingTuesday at Local Brewery
Next Dec. 1, 2016: Morning News In 90