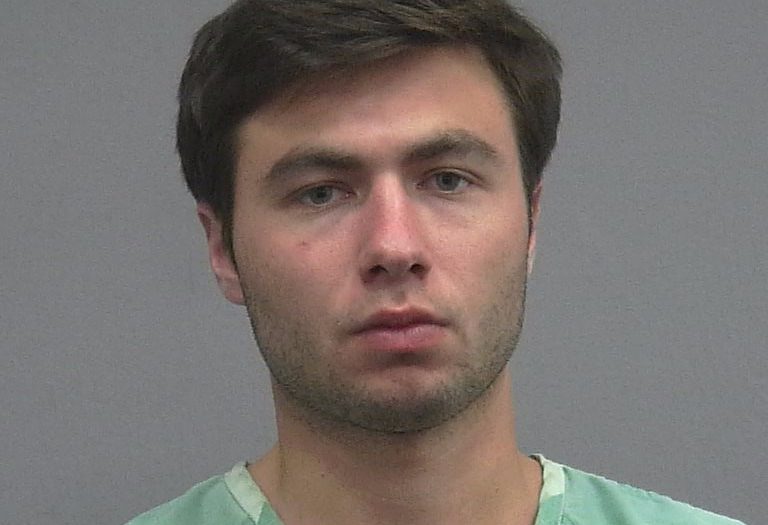 A Gainesville reporter was arrested Tuesday and charged with sexual battery after forcing himself on a woman Monday night, according to the Alachua County Sheriff’s Office’s arrest report.

Spencer Allen, a news reporter for WCJB TV20, was acquaintances with a woman, whom he locked inside a bedroom before forcing himself on her, police said.

In the report, the woman said Allen orally and sexually assaulted her while she repeatedly told him “no” and tried to move away. Allen grabbed her neck and held her facedown and, according to police, bit and left a visible mark on her genitalia.

WCJB’s News Director Kevin Fries said Allen has been suspended but provided no further comments on the arrest.

The investigation is ongoing; Allen has been released on bond.

Courtney is a reporter for WUFT News and can be contacted by calling 904-662-5964 or emailing court1115@ymail.com.
Previous Man Arrested On Rape Charge Related To Duckpond Neighborhood Incident
Next Nov. 2, 2016: Afternoon News In 90 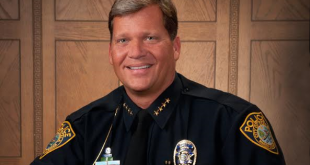