Dixie County residents will be heading to the polls this November to decide who will become their new superintendent of schools.

The candidates for the open seat are: Jim Green Jr., Cheryl Pridgeon and Mike Thomas. 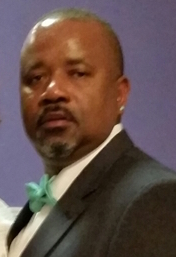 Green is an ordained minister who was born and raised in Dixie County but left to further his education and career. He believes one of the biggest issues facing the school system is preparing students for the future.

“Dixie County has a public and private sector, but the two must work effectively,” Green said. “We must, as school officials and administrators and teachers, prepare the children for the future and make sure there are jobs for them when they graduate — or else they’ll leave, like I did.”

With the county not having a single minority teacher, Green said it’s important for students to be in a diverse environment. 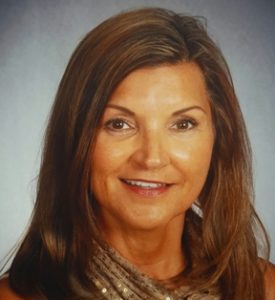 Cheryl Pridgeon is also a born-and-raised Dixie County resident. She has 28 years of teaching experience and eight years as a school board member.

Pridgeon said “government in general is not very efficient” and that it can often hinder small school districts like Dixie County’s.

“At this time, I think it’s too big,” she said, “and we have too much government control, especially over education. Local control would be better for school districts, especially small districts like ours.”

This is one of the reasons why Pridgeon believes Common Core testing is a major issue for the school system. She believes that simply conducting one test during the spring does not do any good for the students. Instead, she believes in a different method.

“A test that gives some sort of shorter assessment, given several times a year, would be a better snapshot of a child’s progress,” Pridgeon said. 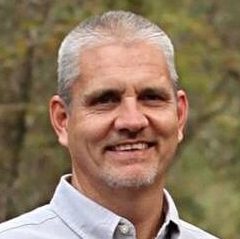 Mike Thomas is a former parole officer, teacher and assistant principal, and he’s now the head principal at Anderson Elementary School. One of Thomas’ major issues with the school system is the lack of support for teachers.

“I know that teachers – per the [instructing] that they have to do and what they’re required to do by the state – are vastly underpaid,” he said.

He also disagrees with the Common Core method of testing and believes it’s not the best fit for Dixie County classrooms.

“It’s kind of gotten away from teachers being able to teach the students and students being able to learn,” Thomas said. “There’s a lot of pressure and high stakes on testing.”