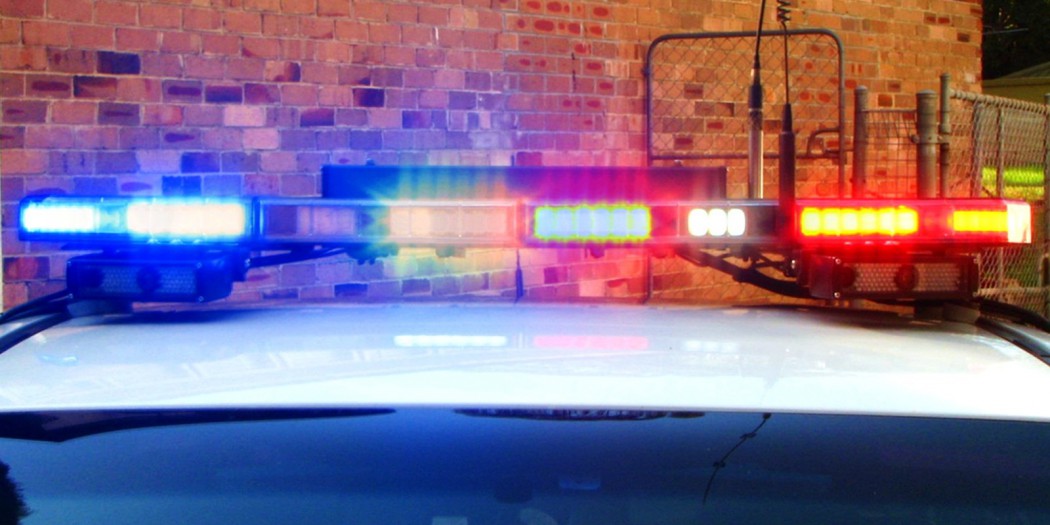 A north Florida police chief is requesting to be placed on paid administrative leave during an investigation of allegations brought by three officers that include accusations of sexual harassment and hostile treatment.

Guinn, who oversees the police department, expressed his support for Graham on Monday, saying he wouldn’t suspend him or place him on leave. Guinn hasn’t acted on the chief’s request.

The Associated Press is a wire service to which WUFT News subscribes.
Previous Solar Project Stays Unresolved
Next Sept. 22, 2016; Afternoon News in 90