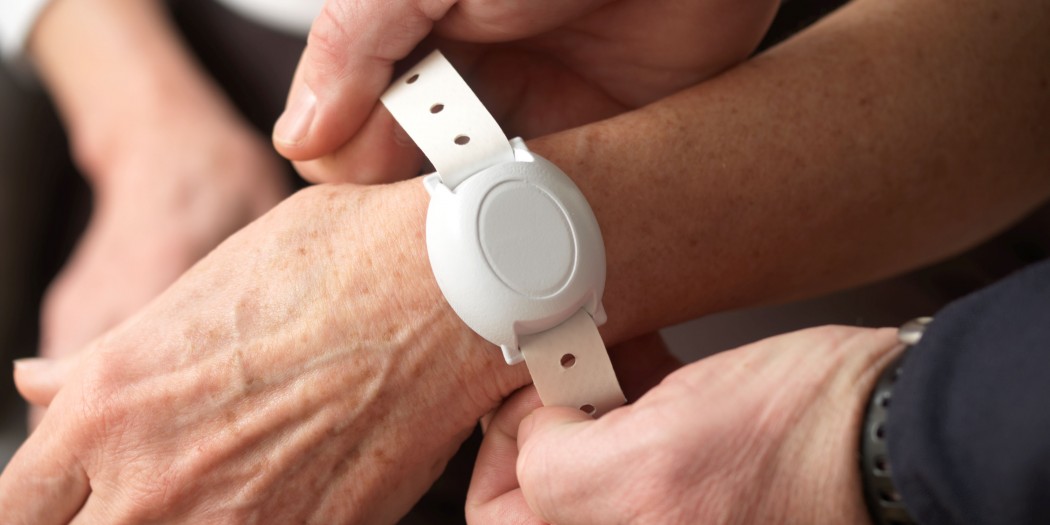 The Center for Autism and Related Disabilities at the University of Florida is working with Project Lifesaver International to provide radio transmitter devices to children with autism spectrum disorders. The devices will be used to track down children if they wander and become lost.

The pilot program, called Project Leo, is state-funded and the UF CARD was one of the three centers selected to participate. They were able to purchase 80 devices that they will be able to provide to families dealing with ASD for free.

The device consists of a transmitter, a watch-like device that will go around the wrist or ankle, and the tracking part that will be housed at the sheriff’s department.

“We think that this will make a big impact,” said Dr. Ann-Marie Orlando, research assistant professor with UF CARD. “It can save someone’s life.”

Jovon Howard, founder and program director of Let’s Go 4 Kids, plans to apply to receive a device for her 6-year-old daughter, Jaliyah, who was diagnosed with ASD at 22 months old.

Jaliyah is primarily non-verbal, meaning that she will not respond when called to and with ASD, she is known to wander off.

“All it takes is a split second,” Howard said. “[The device] will be a huge help. The biggest change is that it will give our daughter more independence.”

However, this pilot program will also help families who cannot afford GPS programs for long periods of time. Howard said that she and her family were using a GPS service that connected to their mobile phones but after a while, it became too costly.

Gene Saunders, Founder and CEO of Project Lifesaver International, says that the radio transmitting devices are also more reliable than the GPS programs and they last longer. While a common battery life would last for 30 days, the devices provided through Project Leo will last up to 60 days.

Project Lifesaver International requires agencies who use this program to be trained and certified for its use.

In the near 18 years the organization has existed, between 48,000 and 60,000 devices have been placed. And of those placements, there have been over 3,000 rescues for wanderers.

With how much more common ASD is becoming, Project Lifesaver International’s goal is to provide these devices to as many children as possible.

“It’s to save their life and protect them,” Saunders said.

Kathleen is a reporter who can be contacted by calling 352-392-6397 or emailing news@wuft.org.
Previous Sept. 15, 2016: Afternoon News in 90
Next Museum Exhibit Explores Alachua County’s Medical Past

In this episode of The Lede, we highlight a story about breast cancer awareness. We …