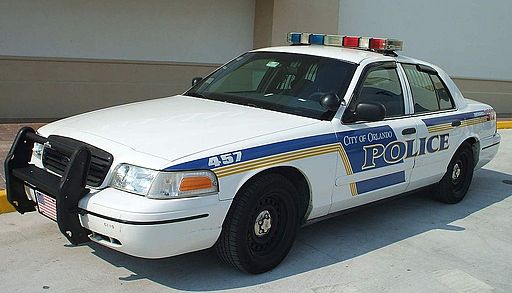 Orlando police Chief John Mina has changed the police department’s policy for when officers can fire at moving cars, The Orlando Sentinel reported.

According to the new policy, officers can fire into moving vehicles only if a person in the vehicle is “threatening the officer with deadly force with a weapon other than the vehicle”.

The new policy also requires officers to avoid being in front of or behind a suspect’s car to decrease the possibility of the situation where officers would have to fire into a vehicle to protect themselves.

The old policy allowed officers to use a weapon in case there was “probable cause” to think that a suspect had a gun.

According to the newspaper, there was no particular situation that would trigger the policy change, but the new policy was implemented after a database of police-involved incidents with weapons was released on Friday.

Since 2009, nearly one third of the incidents were shootings into vehicles (15 out of 47).

According to Gainesville Police Department policy, officers are not allowed to shoot into or from a moving vehicle, unless it has to be done to protect an officer or other person “from death or great bodily harm” in accordance with the state law. Gainesville officers also have to make sure “the action is consistent with ‘due care’ considerations for the innocent public”.

The department’s spokesman Ben Tobias said that GPD keeps studying the matter. “The Gainesville Police Department constantly studies uses of force by our own personnel and by other law enforcement agencies to ensure that our policies and procedures reflect the highest standards set by our Department,” he said.

Previous 10-Year-Old Arrested, Charged With Manslaughter In Death Of 2-Year-Old
Next Grace Marketplace Will Expand Services As It Gets New Building