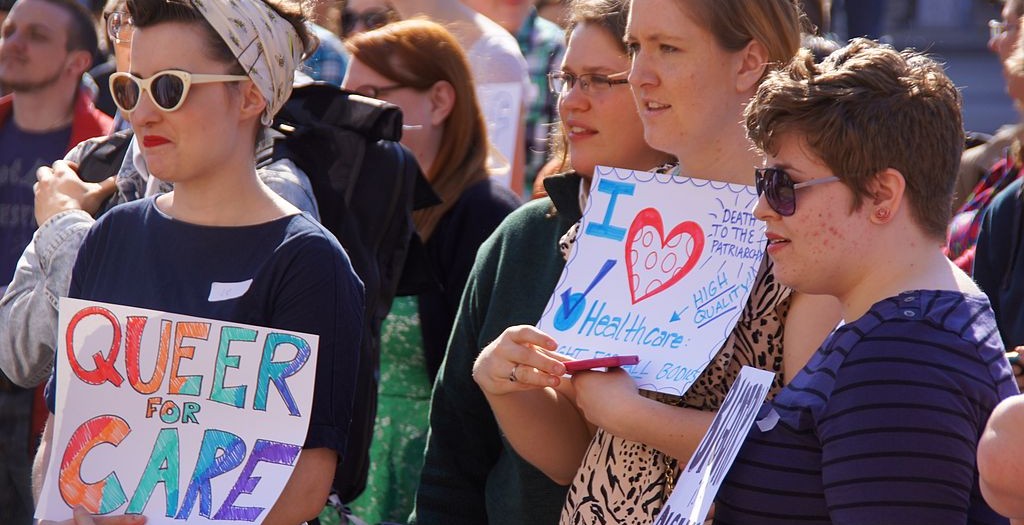 The transgender community in Gainesville has been vocal in recent days, questioning if the city’s insurance policy is discriminatory when it comes to obtaining the medically necessary Hormone Replacement Therapy (HRT) to undergo a physical transition.

Equality Florida’s Director of Transgender Inclusion Gina Duncan said that HRT is usually the first step that occurs when someone decides to align his or herself with his or her gender identity. A lack of coverage from insurance policies is detrimental since the person involved may not be able to start their transition process.

“Unfortunately it’s a situation that we’ve been dealing with for quite some time,” said Duncan. “These exclusions have been something that have been subject of debate officially over the last 10 years.”

However, Bob Woods, communications and marketing manager of the City of Gainesville, said he personally has not received a direct complaint from anyone in the community that has an issue with the current insurance policy, though Woods said that local officials are looking into the matter.

Section 1557 of the Affordable Care Act of 2010, the anti-discrimination clause within the law, was modified for the purpose of being more inclusive while acquiring full coverage of necessary medical expenses.

“We’re preparing and looking at what we need to do to make sure that we stay in compliance with the federal Affordable Care Act,” Woods said.

Pride Community Center of North Central Florida Vice President Terry Fleming mentioned that these treatments are covered for post-menopausal women who need HRT, and therefore, should be covered for transgender individuals as well.

“The transgender community is an important constituency that is underserved by the medical community not just in Florida but throughout the country,” Fleming said.

“There’s a lot of momentum pushing to eliminate these exclusions and to provide the proper insurance coverage for all people and treat all people fairly under the law, and with dignity, and equality. It should not be occurring,” Duncan said.

According to Woods, local officials seem to be using the ACA as a guidance to modify the policy to be more inclusive.

Daniela is a WUFT reporter who can be contacted via email at daniprica@ufl.edu or Twitter @Dani_Prica.
@@Dani_Prica
Previous September 7, 2016: Afternoon News in 90
Next Gainesville Man Arrested, Charged with Domestic Battery