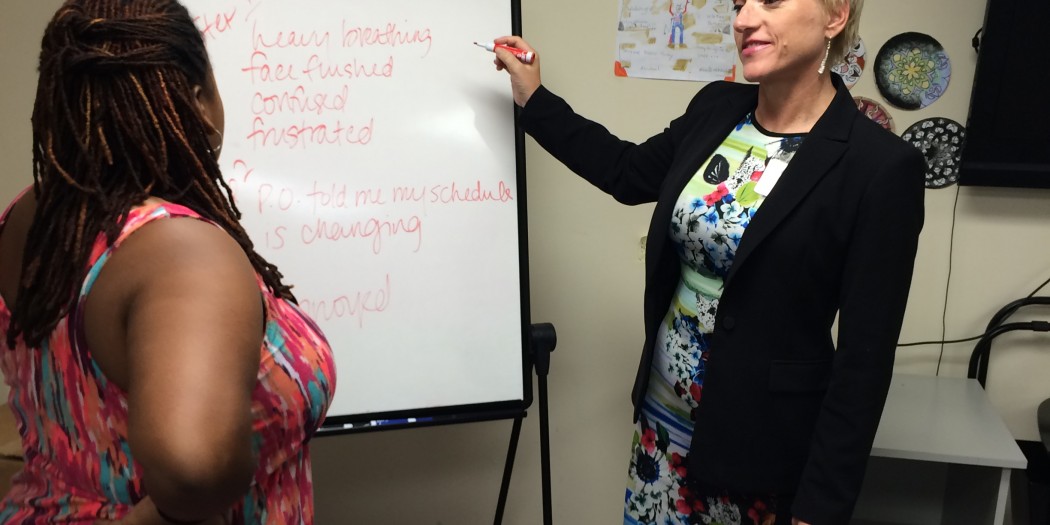 Meridian Uses Grant to Help Inmates Transition Back Into Community

Meridian Behavioral Healthcare is beginning to see progress two years after it was awarded a grant by the U.S. Department of Health and Human Services to help former inmates integrate back into their communities.

Meridian has accepted 836 referrals from the start of its Reinvestment Forensic Program. The Reinvestment Forensic Program is a program designed to provide those serving jail time in Alachua County with the chance to receive treatment for mental, behavioral and substance abuse issues and to allow them to re-enter a community that previously shunned them. By the end of the last quarter in June, 680 of those individuals graduated from the program.

Although the number of days in the community decreased significantly, it’s important to note that there are a variety of outliers, ranging from the severity of the crime committed to the amount of people participating in the program at that specific point in time. These factors could also contribute to the decrease in days spent in jail.

Overall, the number of days spent in jail decreased significantly, which could potentially lead to the county saving money.

That is minor when compared to what it saves the county from a financial and criminal standpoint.

But for Vail, the Reinvestment Forensic Program is more than just money. It’s about second chances.

“It makes me feel good to see the individuals who are in treatment; kind of a before-and-after,” Vail said. “Just to take that moment to see them and their life getting better”.

“That’s what it’s all about,” Vail added.

After receiving proper care, these individuals are incorporated back into the community with the intent of becoming productive members of society.

“We’re getting people safely out of the jail that have mental health issues and getting them back to being productive in the community,” said Alan Paulin, the vice president of outpatient and recovery services at Meridian.

Raymond is a reporter for WUFT News and can be reached at news@wuft.org or 352-392-6397.
@rboone8461
Previous Hermine is Here, Headed for North Florida
Next Why Gainesville’s Traffic Light Sensors Sometimes Don’t Detect Scooters and Bicycles