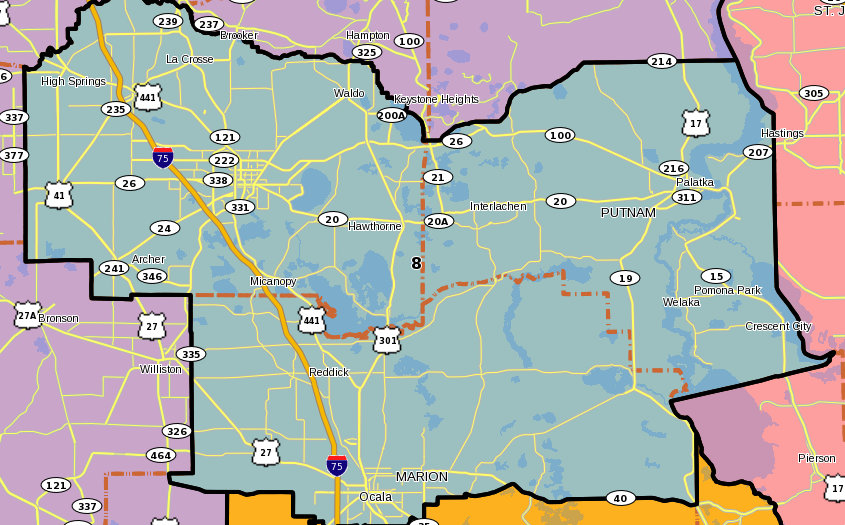 The race between Perry and Smith will be one of the most closely watched state legislative contests in the November elections.

The News Service of Florida is a wire service to which WUFT News subscribes.
Previous Tractor Trailer Crash On I-75 Shears Truck’s Front, Sends Driver to Hospital
Next Alachua County Now Has Option For Civil Citations For Small Marijuana Possession