PHILADELPHIA- The theme for day four of the Democratic National Convention is Stronger Together, and that’s exactly the motto the Florida delegates are bringing home.

As delegates gathered for the final delegation breakfast speakers took turns demonstrating the challenges Florida delegates will have to face in the coming months.

“The weight of this election is going to be on you,” Holder said. “The pressure in some ways may be unfair, but the reality is it will be all up to you in very substantial ways.”

While Democrats can expect a certain victory in counties like Miami-Dade, those surrounding Gainesville are toss-ups. In fact, in the 2012 election, Alachua County was the only one Obama won in north central Florida.

In order to repeat this victory, the Alachua County Democratic Party plans to campaign hard in the coming months.

Delegate Terry Fleming said some of the issues the party will focus on include environmental protection, LGBT rights, gun control, and quality of life issues.

Another delegate, Evelyn Foxx, wants to focus on voting rights and ensuring minorities have a voice in the county.

Delegate Kent Willis will continue the progressive movement inspired by Bernie Sanders while working together with Clinton delegate, David Areola.

Rev. Jesse Jackson summed it up best for the remaining Florida Delegates, “this is playoff time, and the Super Bowl is November 8th.”

On the closing night of the Democratic National Convention, Hillary Clinton takes the stage to formally accept her nomination.

Below: a gallery of the convention as seen through the eyes and lenses of some Alachua County delegates themselves. 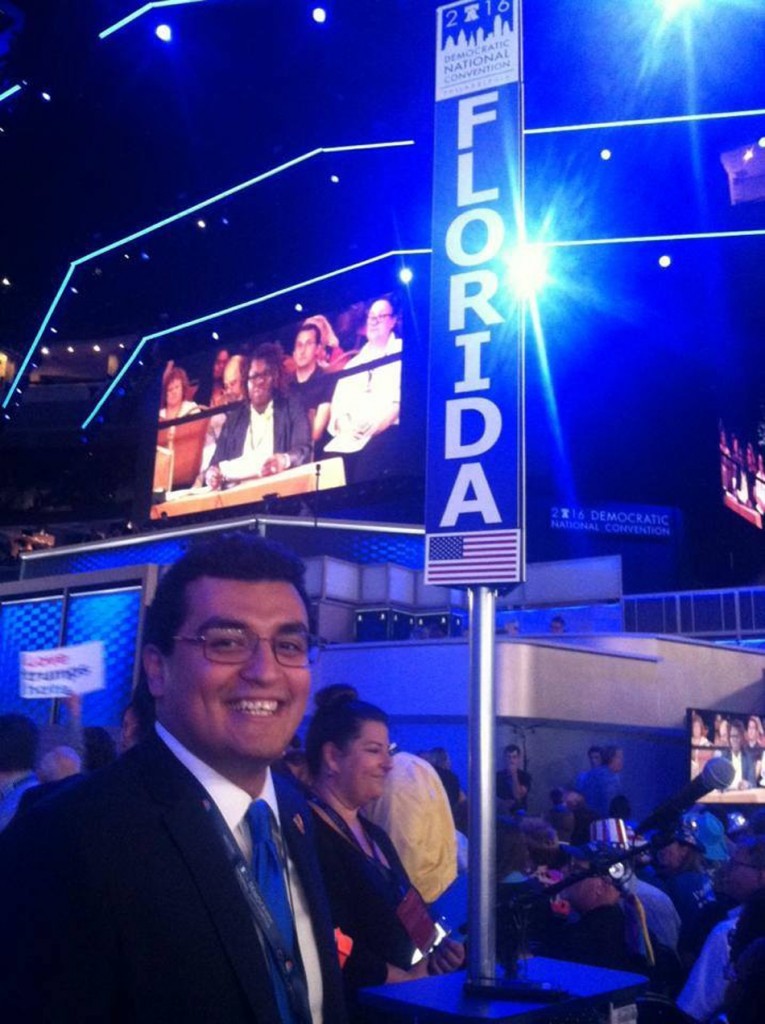 David Arreola posing on the floor of the Democratic National Convention. (Contributed photo) 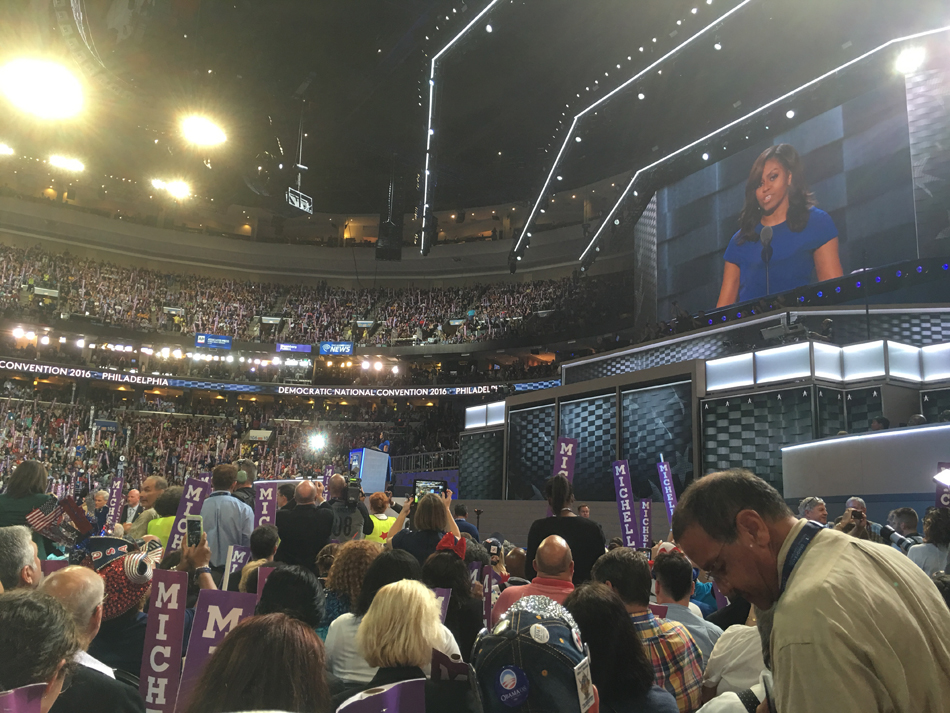 David Arreola snaps a picture of first lady Michelle Obama on big screen from the floor of the DNC. (Contributed photo)

Delegate Cynthia Chestnut poses for a picture with Senator Arthenia Joyner on the floor of the Democratic National Convention. (Contributed photo) 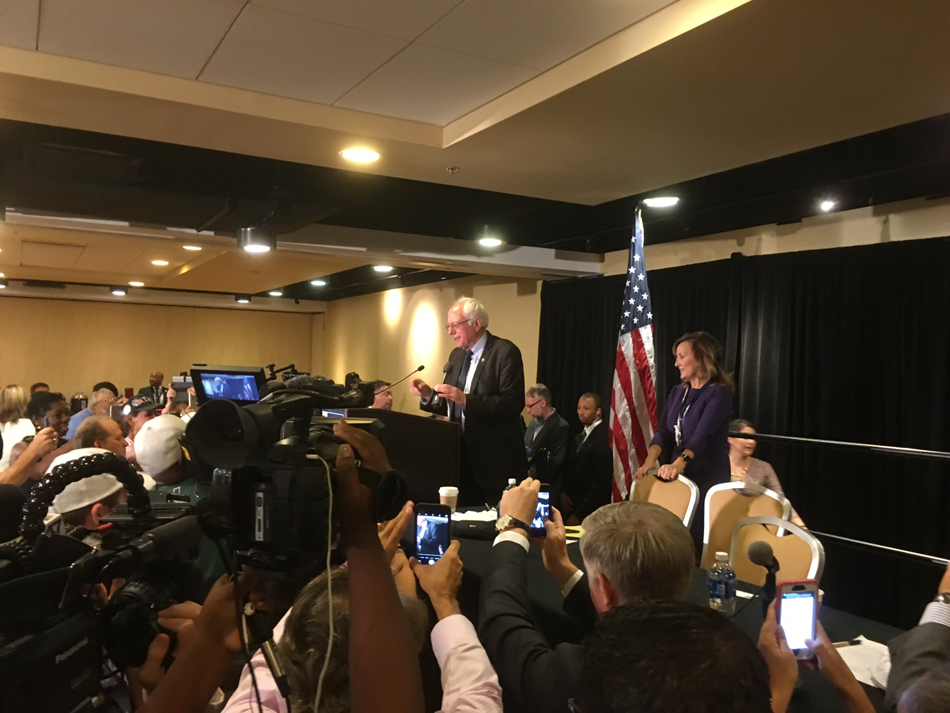 Aaron is a reporter for WUFT News. Reach him by calling 352-392-6397 or emailing news@wuft.org.
Previous Though Far Enough From a Church, Williston Liquor Store Owner Was Still Denied Permit
Next Appeal Dropped In Death Of Escaped Shands Patient

It is the first time senators have agreed to consider the idea of allowing advanced practice registered nurses to provide care independently from physicians.