DICKINSON, N.D. — A Florida man is dead in a single-vehicle crash on Interstate 94 in southwestern North Dakota.

The Highway Patrol says the 57-year-old man from Keystone Heights, Florida, was driving a large truck towing a flatbed trailer that went in the ditch, jackknifed and overturned east of Dickinson.

The man was pronounced dead at the scene about 9:30 a.m. Thursday. Authorities did not immediately release his name. He was alone in the vehicle. 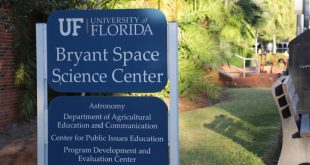 Violent crimes are increasing in Gainesville, police department is addressing the community today