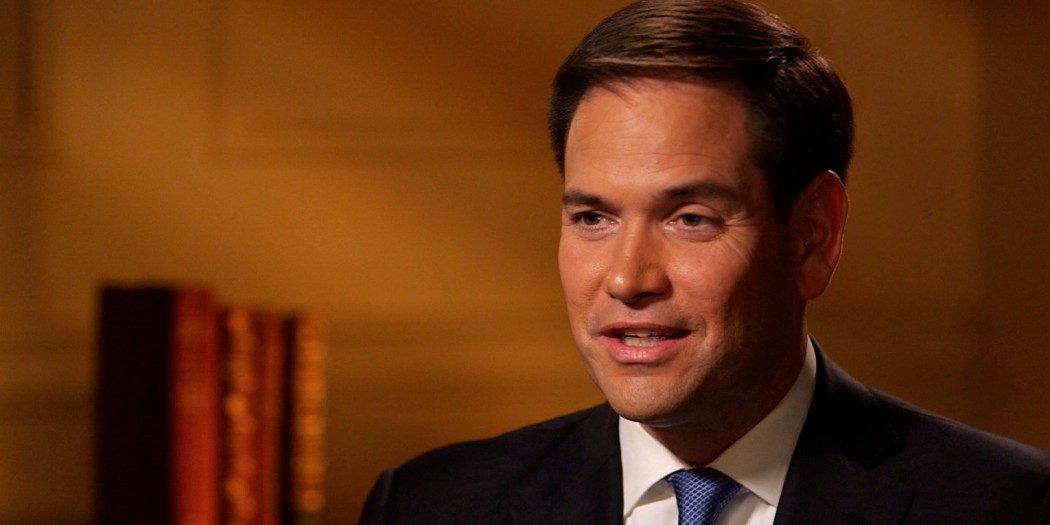 Florida Sen. Marco Rubio, who lost his bid to be the Republican nominee for president, holds double-digit leads over two Democratic challengers seeking a key U.S. Senate seat in Florida, according to a poll released Thursday. (CNN)

Rubio Up By Double Digits In Senate Race

During a failed presidential campaign, Rubio repeatedly said he would not run for re-election to the Senate this year. But at the urging of Republican leaders, Rubio changed his mind and announced a re-election bid last month, just two days before the qualifying deadline.

In doing so, he remade a race that could help determine whether Republicans or Democrats control the U.S. Senate after the November elections.

“Democrats made fun of Sen. Marco Rubio when he opted for a last-minute re-election bid in Florida, but he may be on the way to a last laugh, having quickly opened double digit leads over both Democratic challengers,” Peter A. Brown, assistant director of the Quinnipiac University Poll, said in comments released with Thursday’s poll results.

Rubio faces a challenge in the Aug. 30 Republican primary from Bradenton home-builder Carlos Beruff, who is running as an outsider. But as an indication of how Rubio has boosted the chances of Republicans holding onto the seat, Murphy leads Beruff by a margin of 40 percent to 34 percent in the Quinnipiac poll. Grayson and Beruff are tied in a hypothetical matchup.

The Connecticut-based Quinnipiac frequently conducts polls in Florida and other political swing states. It surveyed 1,015 registered Florida voters from June 30 to Monday, and the poll has a margin of error of 3.1 percentage points.

“The breadth of Sen. Rubio’s lead against Rep. Patrick Murphy, who has the backing of the Democratic leadership, is impressive,” Brown said in the written comments. “He has a 19-point margin among independent voters and scores 10 points better among Republicans than Murphy does among Democrats.”