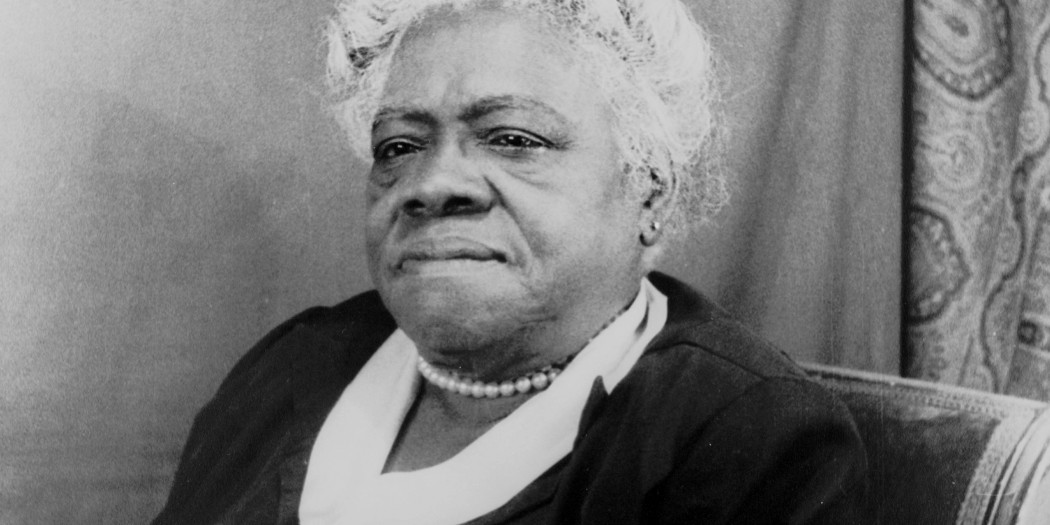 An African-American woman who founded what’s now Bethune-Cookman University is the top public recommendation to replace a Confederate general’s statue that represents Florida in the U.S. Capitol.

Mary McLeod Bethune was recommended by 1,233 people, by far the most among the 129 submitted to the state to replace the statue of Gen. Edmund Kirby Smith.

A committee will review the recommendations Wednesday and submit three names to the Legislature, which will make the final decision on what statue will replace Smith’s.