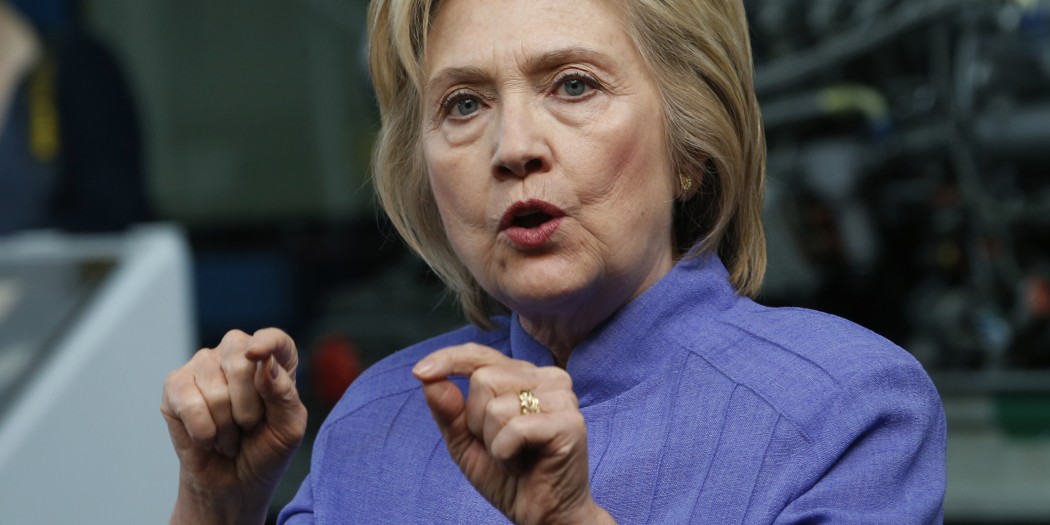 In this photo taken June 15, 2016, Democratic Presidential candidate Hillary Clinton speaks in Hampton, Va. Clinton leads Republican Donald Trump by a margin of 47 percent to 39 percent in Florida's critical presidential contest, after being in a virtual deadlock last month, according to a poll released Tuesday by Quinnipiac University. . (AP Photo/Steve Helber)

THE CAPITAL, TALLAHASSEE, June 21, 2016 – Getting a boost from independent voters and adding to her advantage among women, Democrat Hillary Clinton has opened an 8-point lead over Republican Donald Trump in Florida’s critical presidential contest, a new poll shows.

Clinton leads Trump by a margin of 47 percent to 39 percent in Florida, after being in a virtual deadlock last month, according to a poll released Tuesday by Quinnipiac University. Clinton led by 1 percentage point in a May 10 poll.

The Democrat particularly saw her numbers jump among independent voters, leading in the new poll by a margin of 44 percent to 35 percent. Independents were evenly divided at 39 percent in the poll released last month. Clinton also saw her already-sizable lead among women grow to 18 points in the new poll.

“Of the three swing states, Florida has the largest number of electoral votes,” Peter Brown, assistant director of the Quinnipiac Poll, said in analysis released with the poll results. “In fact, it has the most of any of the roughly dozen states around the country considered to be in play. It is Hillary Clinton’s best state and perhaps Donald Trump’s toughest lift. One reason might be Florida has a larger Hispanic population than the other two states, and Trump has clashed with Hispanic leaders over some of his remarks.”

The poll of 975 registered Florida voters was conducted from June 8 to Sunday. That time period included a June 12 mass shooting on Orlando that left 49 people dead, but the polling information released Tuesday did not include questions about the massacre. The poll has a margin of error of 3.1 percentage points.

As in earlier surveys, the poll continues to show deep divisions among Florida voters based on race, age and gender. 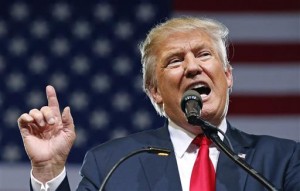 Trump’s advantage among men has dropped during the past month, but he continues to lead by a margin of 45 percent to 41 percent, the poll shows. Among women, Clinton leads 52 percent to 34 percent, after holding a 13-point edge last month.

Along with the head-to-head battle between Trump and Clinton, Quinnipiac also polled the race with Libertarian candidate Gary Johnson and Green Party candidate Jill Stein included. In that four-way contest, Clinton led Trump by a margin of 42 percent to 36 percent.