Four new cases of the Zika virus — three in Alachua County and another in Brevard County — were announced today by the Florida Department of Health.

These bring the total number of cases in Alachua County to four and 66 statewide across 12 counties. Of the statewide cases, seven were still exhibiting symptoms as of today, the department said, adding that symptoms typically last between seven and 10 days.

All cases have been associated with travel. The department has asked Floridians to drain standing water weekly because any small amount could be a breeding location for mosquitoes, which transfer the virus.

Zika is generally mild with a rash, fever and joint pain, according to the Center for Disease Control and Prevention, but researchers are exploring whether the virus has negative effects on unborn babies.

Several pregnant women from Florida who have traveled to countries where the Zika virus has been reported have received antibody testing, and four have tested positive, according to the department of health.

Pregnant women or women thinking of becoming pregnant should postpone trips to areas affected by Zika, the department said.

More information on the Zika virus is available on the department of health’s website.

Alexandra is a reporter for WUFT News and can be contacted by calling 352-392-6397 or emailing news@wuft.org.
@alexandrakbooth
Previous This Toothless Monkey Found A New Home In Gainesville
Next Mar. 17, 2016: Afternoon News In 90 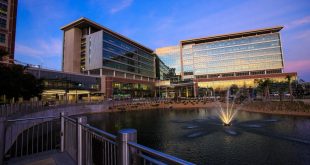 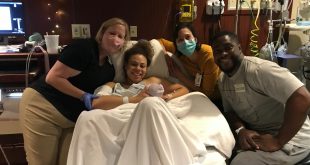