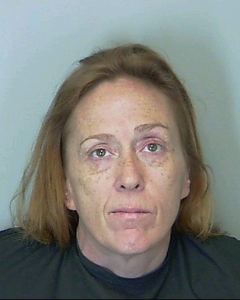 Police arrested a Putnam County couple in Satsuma, Florida, about 10:30 a.m. on Thursday after they allegedly bought drugs from undercover detectives.

Thomas Depew, 50, and Jennifer Depew, 43, gave the detectives $300 for 19 grams of Hydromorphone at a residence on Folklore Drive, according to a press release from the Putnam County Sheriff’s Office.

The detectives arrested the two immediately and seized the drugs, the release says. They later discovered marijuana and Hydrocodone in Thomas’ possession. 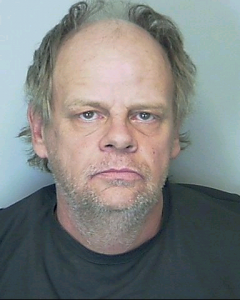 The two remained in the Putnam County Jail as of Wednesday afternoon without bond.

Lucas is a reporter who can be contacted by calling 352-392-6397 or emailing news@wuft.org.
@@WilsonStories
Previous After 5 Hours of Public Comment, Alachua County Delays Plum Creek Vote For A Week
Next Chance Wolf To Receive UF Degree Posthumously