Voters will get another chance to decide whether to allow medical marijuana in Florida after backers of a proposed constitutional amendment finished submitting enough valid petition signatures to get on the November ballot.

Prominent Orlando trial lawyer John Morgan, who has pushed the medical marijuana citizen initiative, sent an email to supporters Wednesday announcing that the petition drive was successful. According to the Florida Division of Elections website, supporters of the proposal have turned in 692,981 valid signatures, almost 10,000 more than needed to get on the ballot.

“This effort cost millions of dollars — but it needed to happen. … Medical marijuana is coming to Florida,” Morgan wrote in his email.

A similar amendment was on the 2014 ballot but fell short of getting support from the 60 percent of Florida voters needed to approve constitutional amendments. The proposal was rewritten to address arguments by opponents that the 2014 measure was too broadly drawn and could allow easy access to the drugs.

The News Service of Florida is a wire service to which WUFT News subscribes.
Previous Hoggetowne Medieval Faire Celebrates 30 Years This Saturday
Next Jan. 28, 2016: Morning News in 90 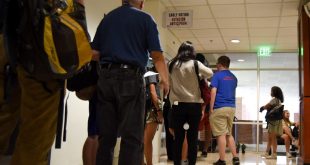 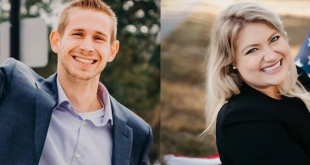 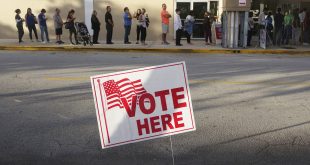