Here Are The 2016 Candidates For Gainesville’s City Commission, Mayoral Races

Qualifying closed Friday at noon for the two City of Gainesville elected offices to be determined in March.

For mayor, incumbent Ed Braddy will try to fight off challenges from Lauren Poe and Donald Shepherd Sr. Poe previously served six years as city commissioner, and Shepherd ran in 2013, spending $100 on his campaign.

District 4 includes portions of the University of Florida campus, Midtown and Downtown Gainesville. 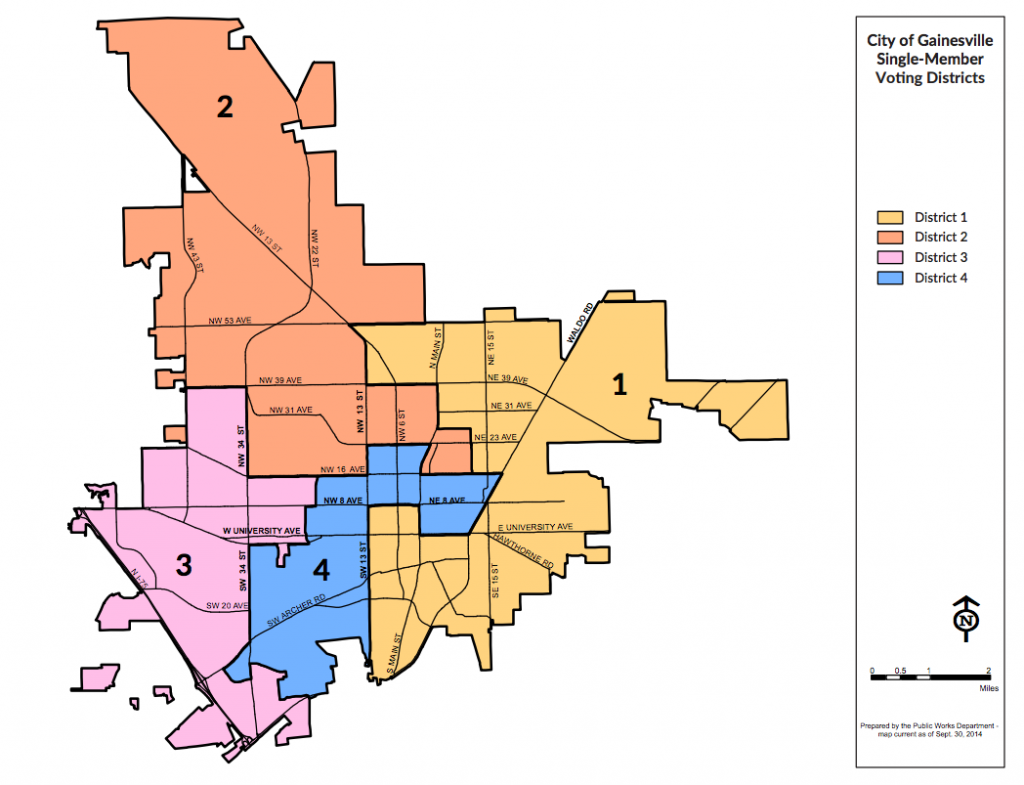