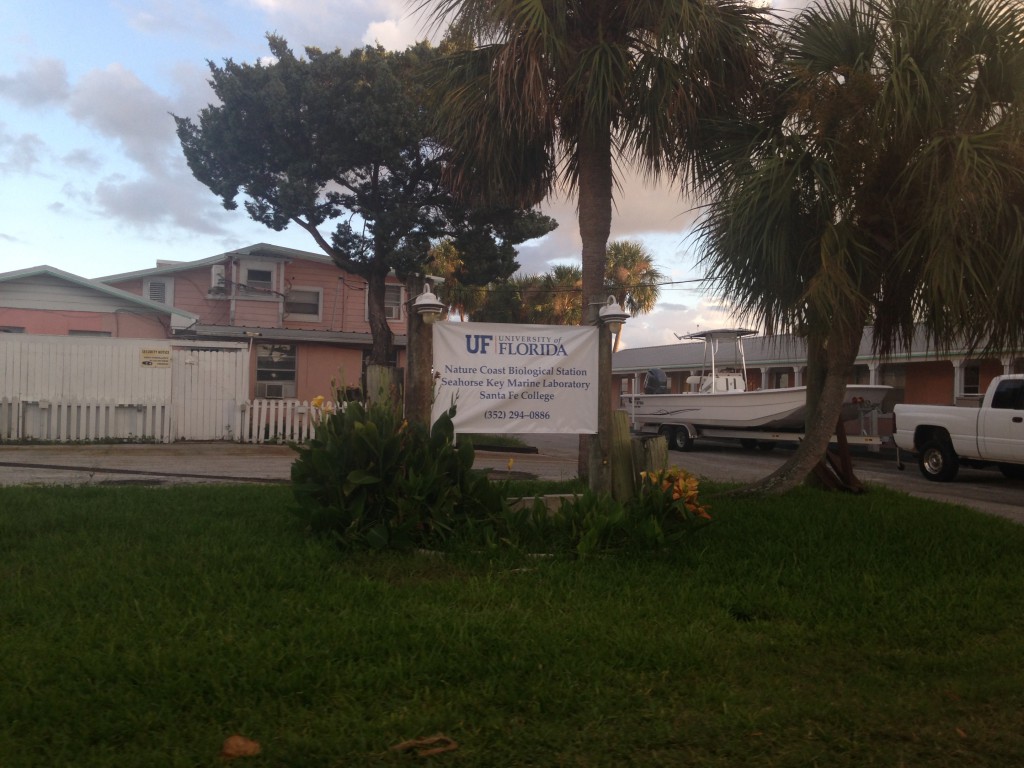 This summer, a coastal motel on Cedar Key was given new life and turned into the University of Florida’s Nature Coast Biological Station.

Although the former motel’s manager, Teresa Woods, said the early 2015 closing of the Gulf Side Motel was bittersweet, she can’t imagine a better addition to the town than a UF property.

“I think it’s a wonderful addition—that motel couldn’t have gone to a better entity,” she  said.

“A lot went into keeping up a motel that was built in the 50s,” Woods said. “For them to come in was a very positive move.”

The station is a site to help enhance conservation and management of natural resources up and down the Gulf Coast — from Hernando to Wakulla County, said Mike Allen, the station’s director.

The station will also give undergraduate and graduate students at the university a chance to take classes on site, especially students from the university’s marine science major, Allen said.

“There is nothing else like this on the Gulf,” Allen said.

Although the station is operating in the motel’s original building, he said renovations will begin in the next few years.

Leslie Sturmer, a shellfish aquaculture extension agent with UF’s Institute of Food and Agricultural Sciences and the Florida Sea Grant, has been working in Cedar Key for about 20 years and is excited to see more researchers come to the area.

“We will be able to bring in the various environmental ecology opportunities that these communities need,” Sturmer said.

Michelle is a reporter who can be contacted by calling 352-392-6397 or emailing news@wuft.org.
@@michelle_neeley
Previous Alachua County Ranks Seventh Statewide In Successful Recycling
Next Confederate Statue To Be Moved To Matheson Museum