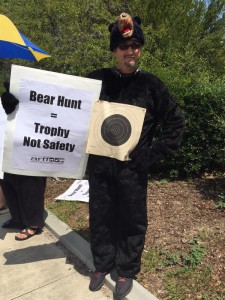 The Latest on stabbings at a business in Tallahassee, Florida: 1:05 p.m. Authorities in Florida’s …