A dog that disappeared from Newburgh, New York two years ago was found mid-September in the front yard of an Ocala, Fla. home.

No one knows how Nika, a toy fox terrier, made the trek from the Big Apple to the Sunshine State, but the owner, Giuseppe DiBella, is ecstatic to have his dog back.

According to Marion County Animal Services, Abby Rivera, a friend of the Ocala homeowner, brought Nika to a family veterinarian where the staff scanned the dog and found a microchip, leading the vets back to its owner in New York.

A Marion County Animal Services control officer was able to contact Nika’s owner through the email address associated with the microchip.

Nika was supposed to stay with a family friend in Florida until Thanksgiving, when DiBella could make the trip down to pick up his dog. However, DiBella decided he couldn’t wait that long and picked up Nika this week.

“I really want to have my Nika back,” he said to Marion County Animal Services.

Microchips are tiny chips, about the size of a grain of rice, implanted into the pets’ skin between their shoulder blades. Animal shelters and veterinarian offices can scan the chip, which contain a unique number, finding the owner’s contact information in a database.

Microchips are inexpensive and only take a few minutes to implant. 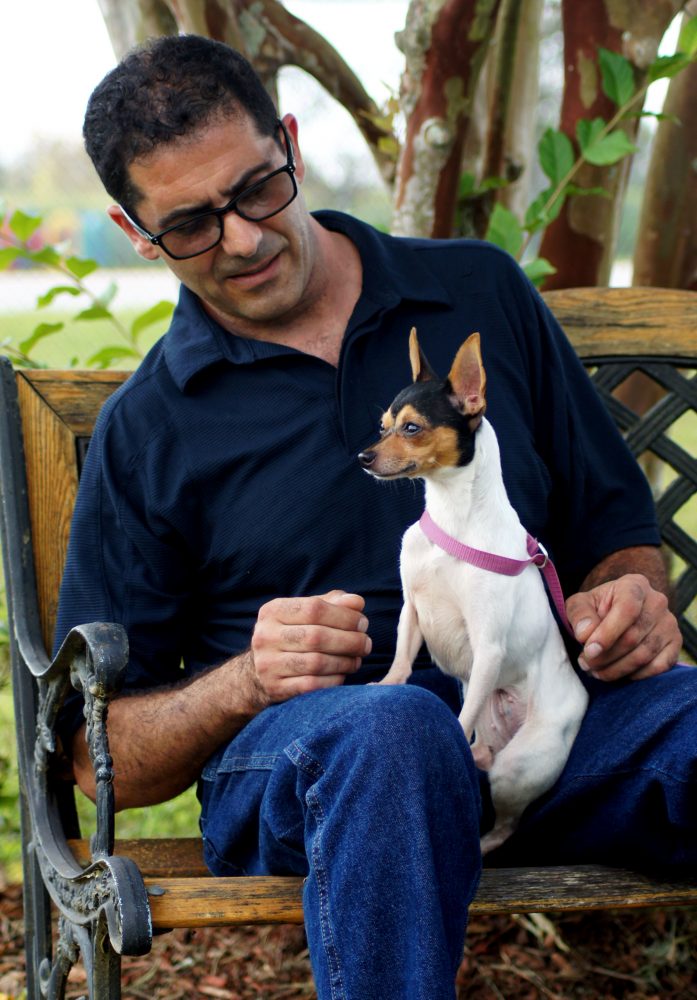 OLD TIMES – Giuseppe sits with Nika while addressing the press Friday. “[Nika], for me, was like a child,” Giuseppe said. “It will be again like that.” 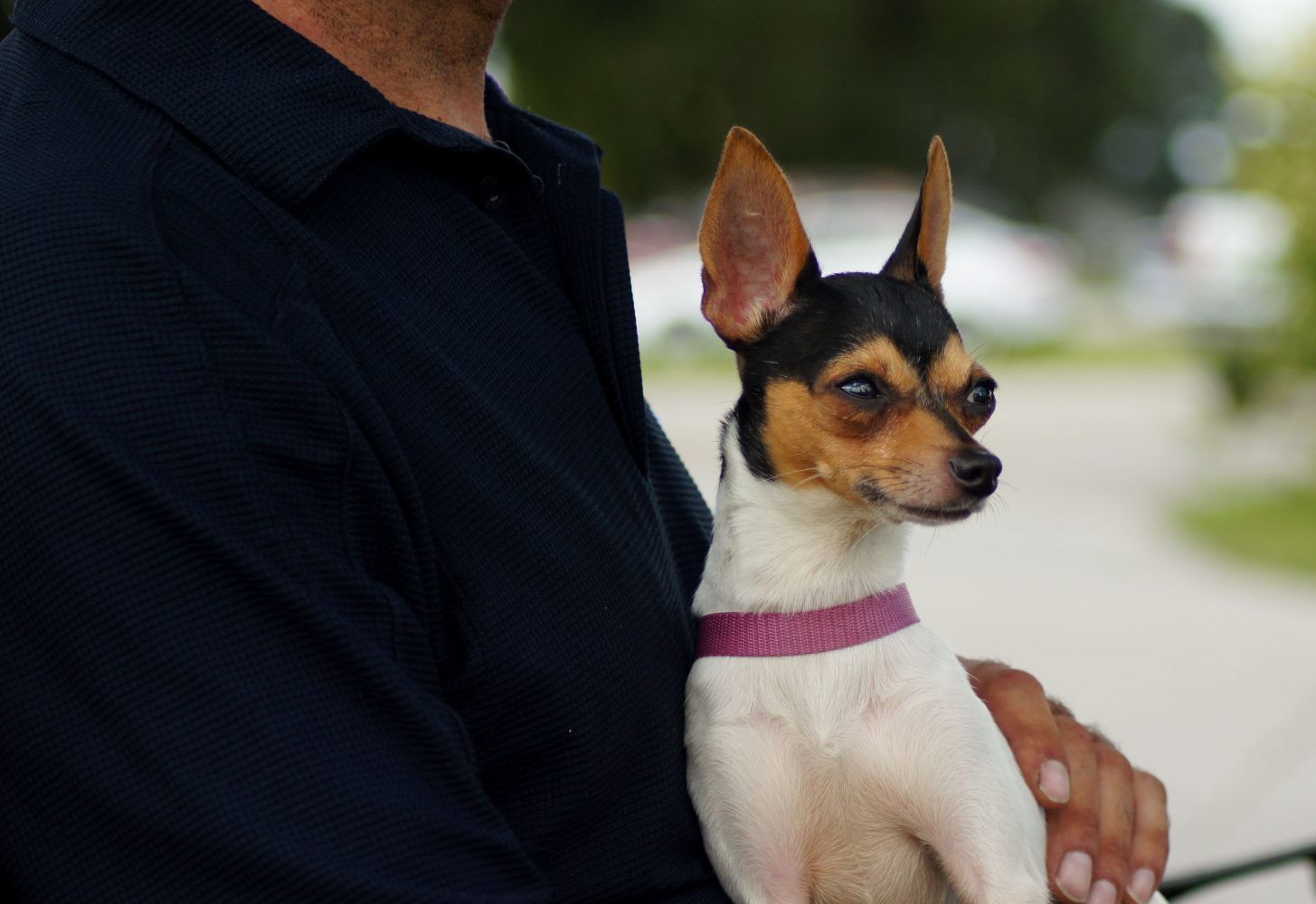 REUNITED – After two years of separation, Nika the toy fox terrier is finally reunited with her owner, Giuseppe DiBella of New York Friday. DiBella said Nika was taken from his back yard when she was left briefly unattended while he mowed the front lawn. 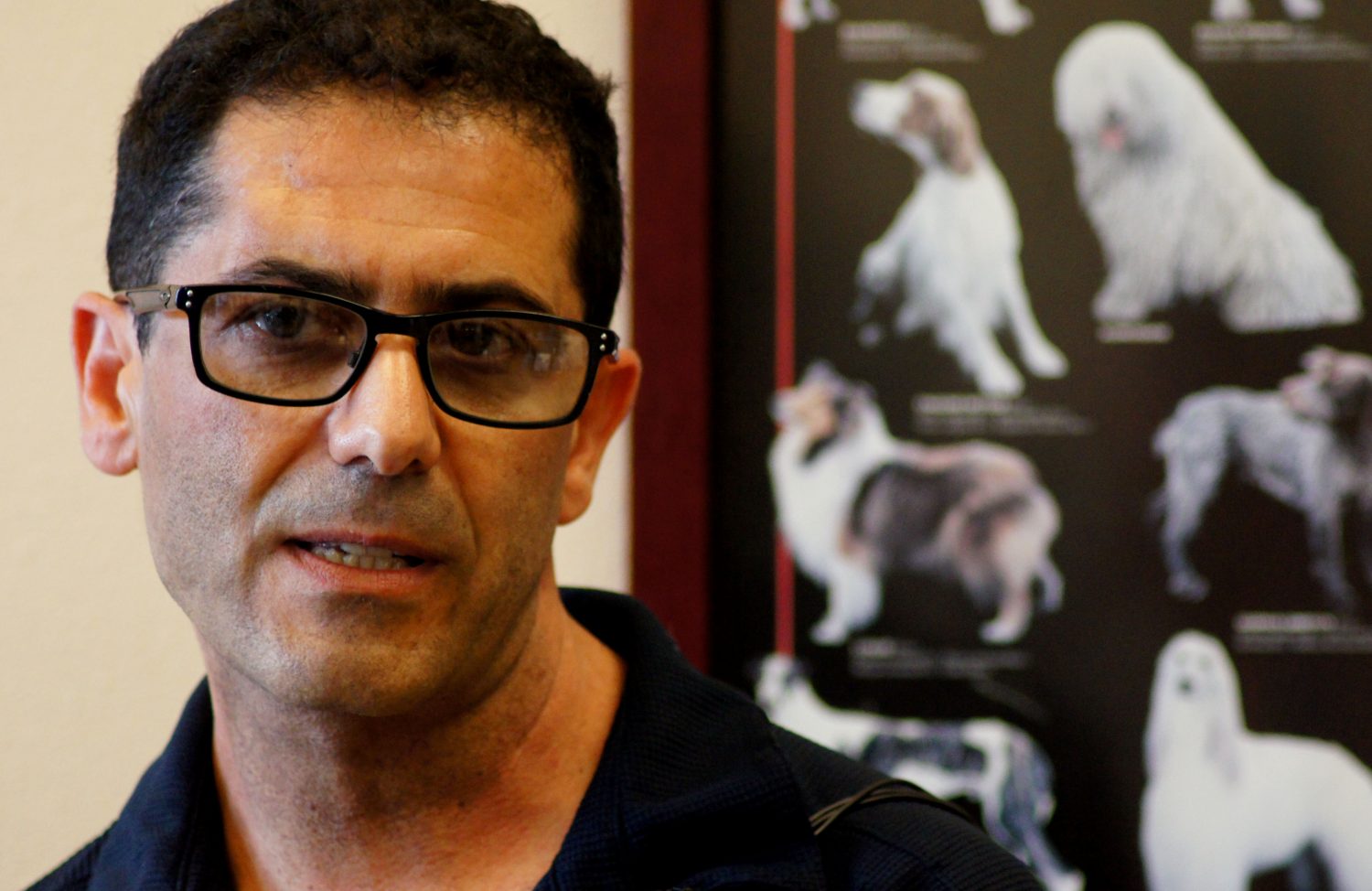 PRODIGAL DOG – Giuseppe, who flew down from New York to recover his lost dog, said that he felt like like the prodigial son’s father. Nika was identified by a microchip no bigger than a grain of rice embedded in her skin. 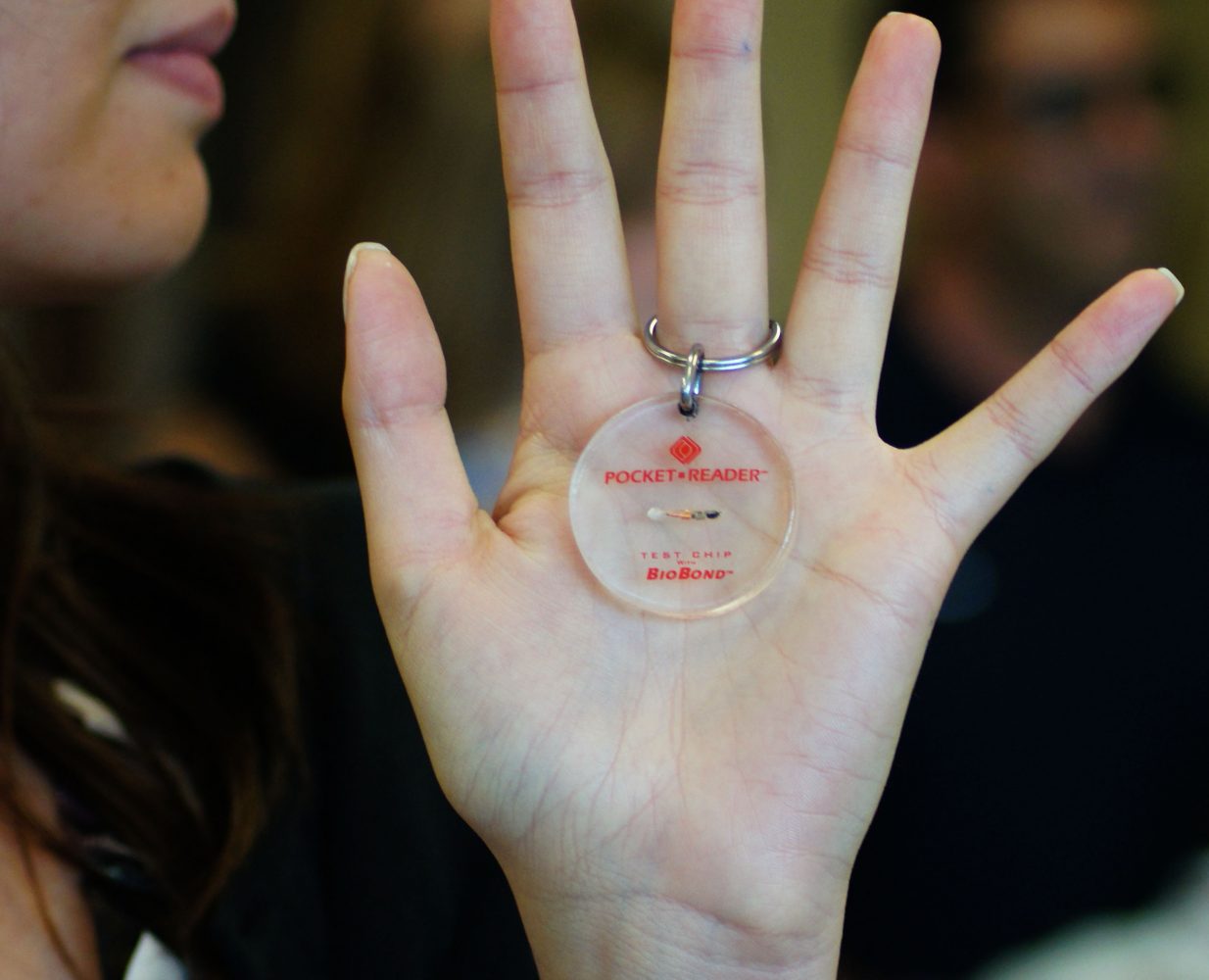 MICROCHIP – Nika was found when an employee of A Family Veterinian in Ocala scanned her microchip. Using the resulting information, the employee was able to contact Giuseppe and inform him that Nika had been found. Giuseppe said he strongly encouraged all dog owners to microchip their pets.

Michelle is a reporter who can be contacted by calling 352-392-6397 or emailing news@wuft.org.
Previous Oct. 3, 2014: Afternoon News In 90
Next Red Tide Threatens Cedar Key’s Seafood Festival