GALLERY: Groundskeeping for the Gators 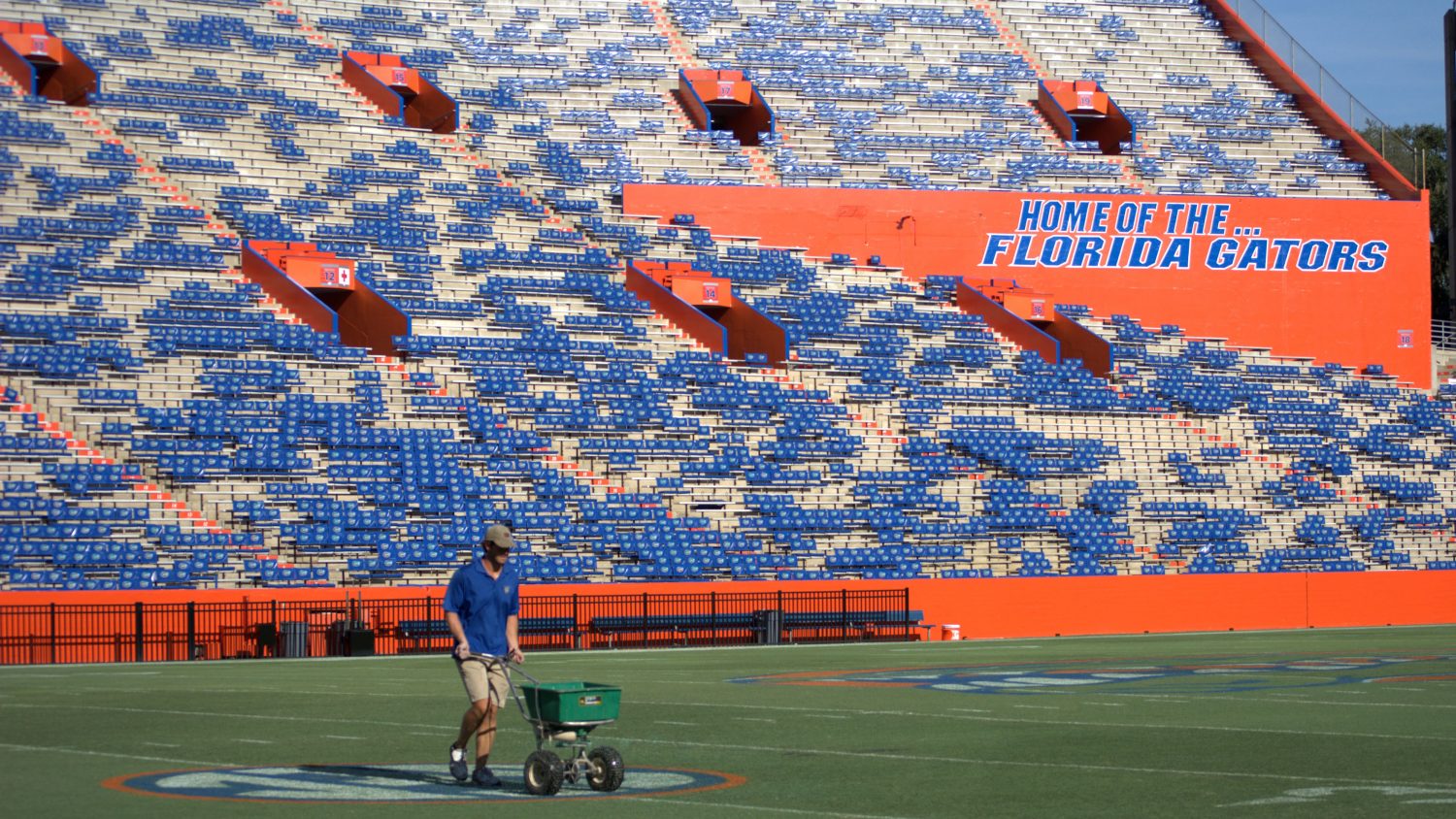 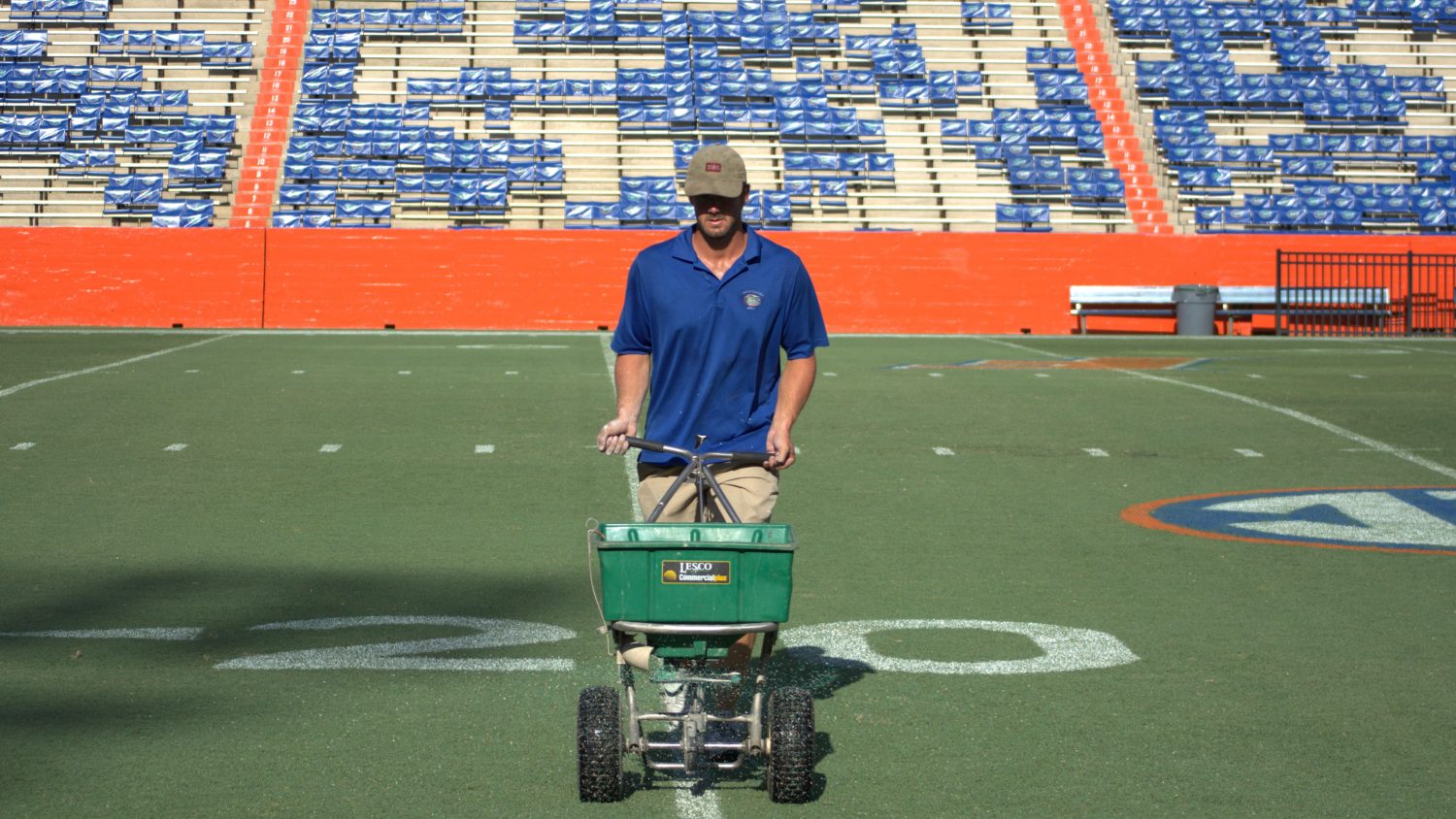 Because of severe weather, the Florida Gators will not play their season opener until Sept. 6. This will be the Gators’ latest start date since 2004, when the Sept. 4 opener against Middle Tennessee State was moved to Oct. 16 because of Hurricane Frances – that season did not begin until Sept. 11. 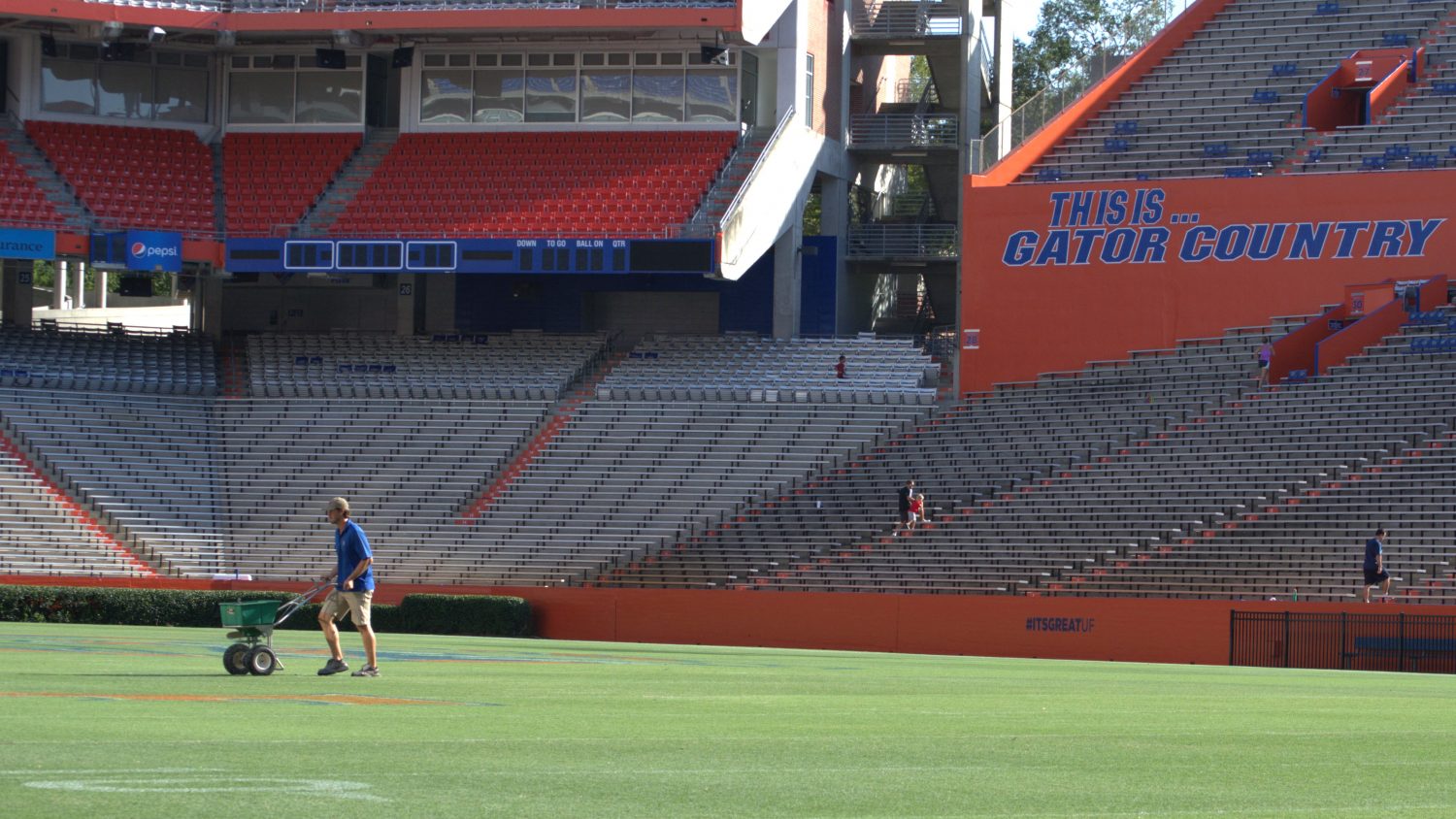 Sept. 6 will not be the first time Eastern Michigan has appeared in UF’s opening match due to severe weather. In 2004, the first game of the season was rescheduled because of Hurricane Frances, which also caused the game against Eastern Michigan to be moved from 6 p.m. to 1 p.m. on Sept. 11.

Cresonia is a reporter for WUFT News and can be contacted by calling 352-392-6397 or emailing news@wuft.org.
@@CresoniaHsieh
Previous Alachua County Sheriff’s Office To Supervise Waldo After Ticketing Charges
Next Spoof Website Turns Attention to Williston Police Department