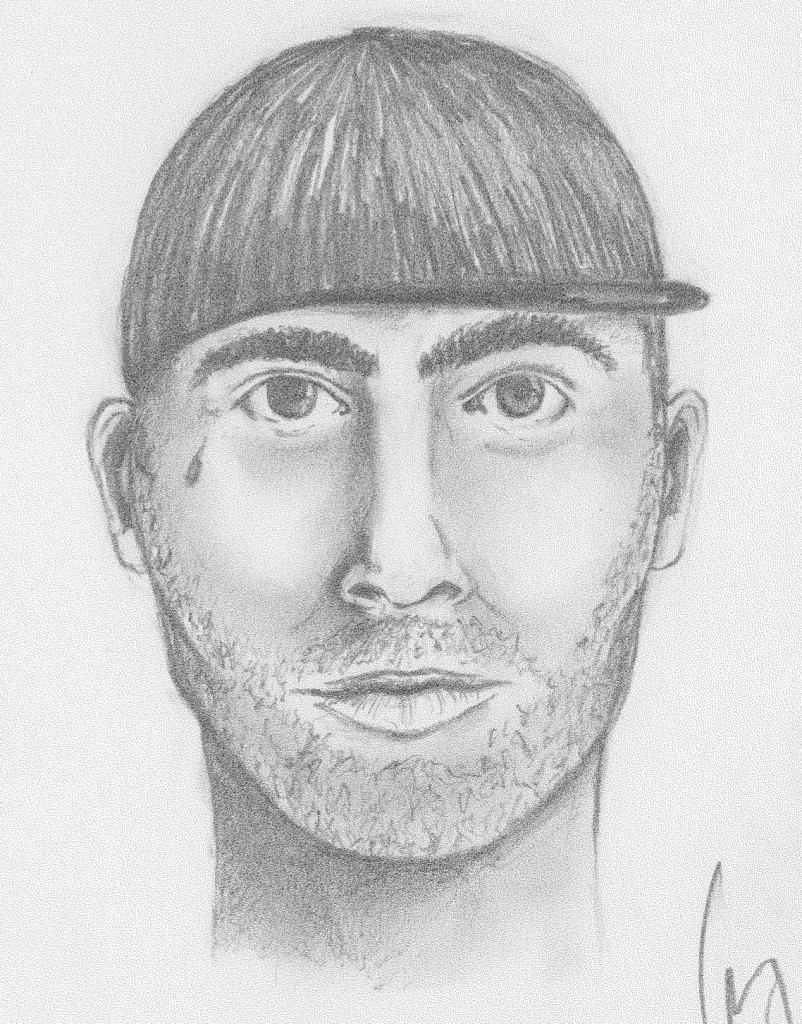 Marion County Sheriff’s Office has released a first sketch of a man suspected of robbing Citizens First Bank in The Villages on Aug. 13.

Officers responded to a first call that was reported via a silent alarm. The suspect approached a bank teller and passed her a note, which demanded she “give him all of her money or else he would shoot her in the face.” The suspect left the bank with a full envelope of money.

The teller described the suspect as a white male with short brown hair and a “scraggly” beard. She estimated he was between 5-foot-4 and 5-foot-6.

This case remains active as detectives continue to search for the suspect. Anyone with information pertaining to the case is encouraged to call 352-368-7867.

Erica is a reporter who can be contacted by calling 352-392-6397 or emailing news@wuft.org.
Previous Former Waldo Police Chief Accused of Unlawful Ticket Quota
Next Gainesville And Alachua County Fund Project to Help Homeless