In the general election on March 11, five candidates, including Warren and Orlando, ran for the At-large Commission Seat 2. Warren earned 116 more votes than Orlando’s 4,641 votes. A run-off resulted because neither candidate received 50 percent of the votes plus one.

After the polls closed at 7 p.m., the first report showed Orlando leading Warren by 681 votes. That is the last time Orlando held the lead in the race. At about 7:45 p.m., all 35 precincts were reflected in the votes and Warren officially won.

Warren said the difference in results from the general election and the run-off was contacting voters. Her campaign contacted individuals who had voted in the first election as well as those who had not.

“I like to think that I did stay positive with the approach,” Warren said. “I think a lot of people from the beginning said that whoever it was was going to be a leader.”

Orlando made a quick exit from the supervisor of elections office where both candidates awaited results.

“It’s very very close, and I ran a great campaign,” Orlando said. “Kept it to the issues. Didn’t get into her personal life and you know that’s what works unfortunately; it’s very sad.”

Pam Carpenter, the Alachua County supervisor of elections, said results were consistent with past run-offs.

There are some provisional ballots that will be trickling into Carpenter’s office, but she said she expects no more than 20 votes — which would not change the outcome of the election.

Carpenter said a recount is necessary when there is 0.5 percent or less separating the two candidates. She said the results are above those margins even with the provisional ballots.

Warren called her victory a “win-win for everybody.” She said she looks forward to being a bridge-builder in the City Commission.

She did not discuss specific plans for the issues facing Gainesville, but she acknowledged there is a lot that needs to be addressed when she takes office in May. 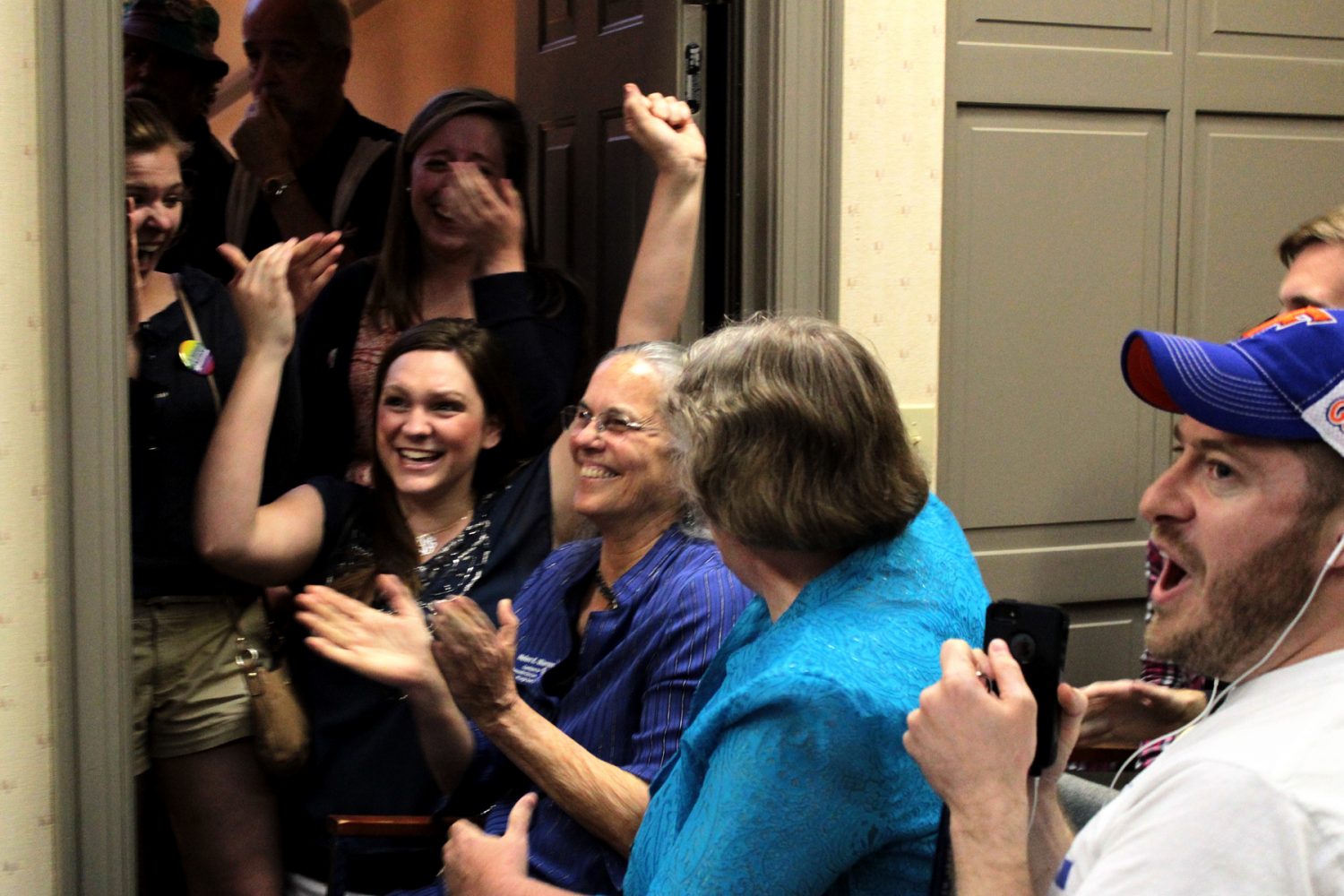 Helen Warren and her campaign team celebrate her win for Gainesville City Commission At-large Seat 2. Warren viewed the results at the Alachua County supervisor of elections office on Tuesday night. 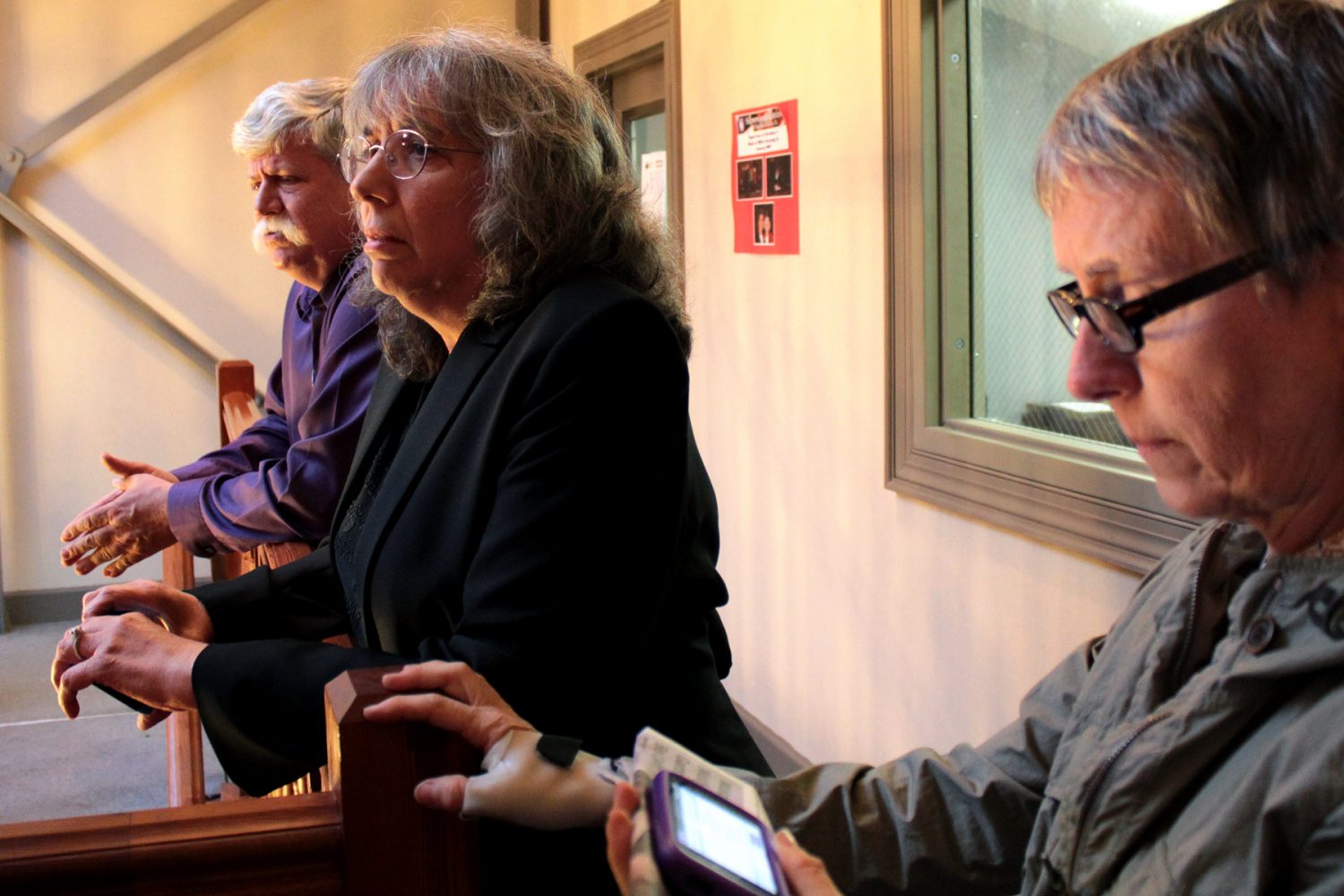 As she awaits ballots to be counted, Annie Orlando (middle) is less than one percent behind her competitor, Helen Warren. Orlando viewed the results at the Alachua County supervisor of elections office on Tuesday night. 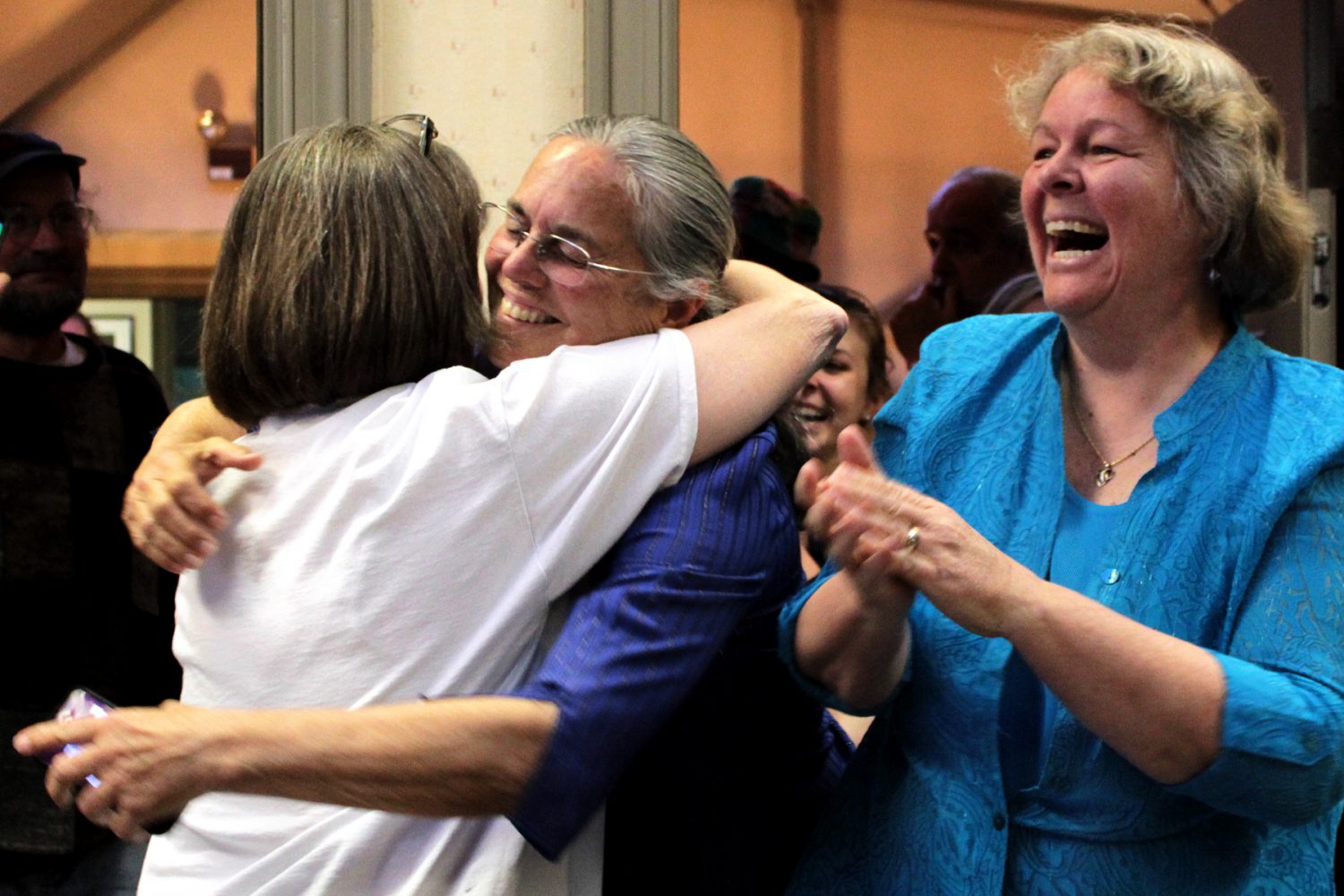 Helen Warren hugs her campaign manager as she wins Gainesville City Commission At-large Seat 2. The run-off election was a tough call, with a 127 vote difference out of more than 10,000 votes. 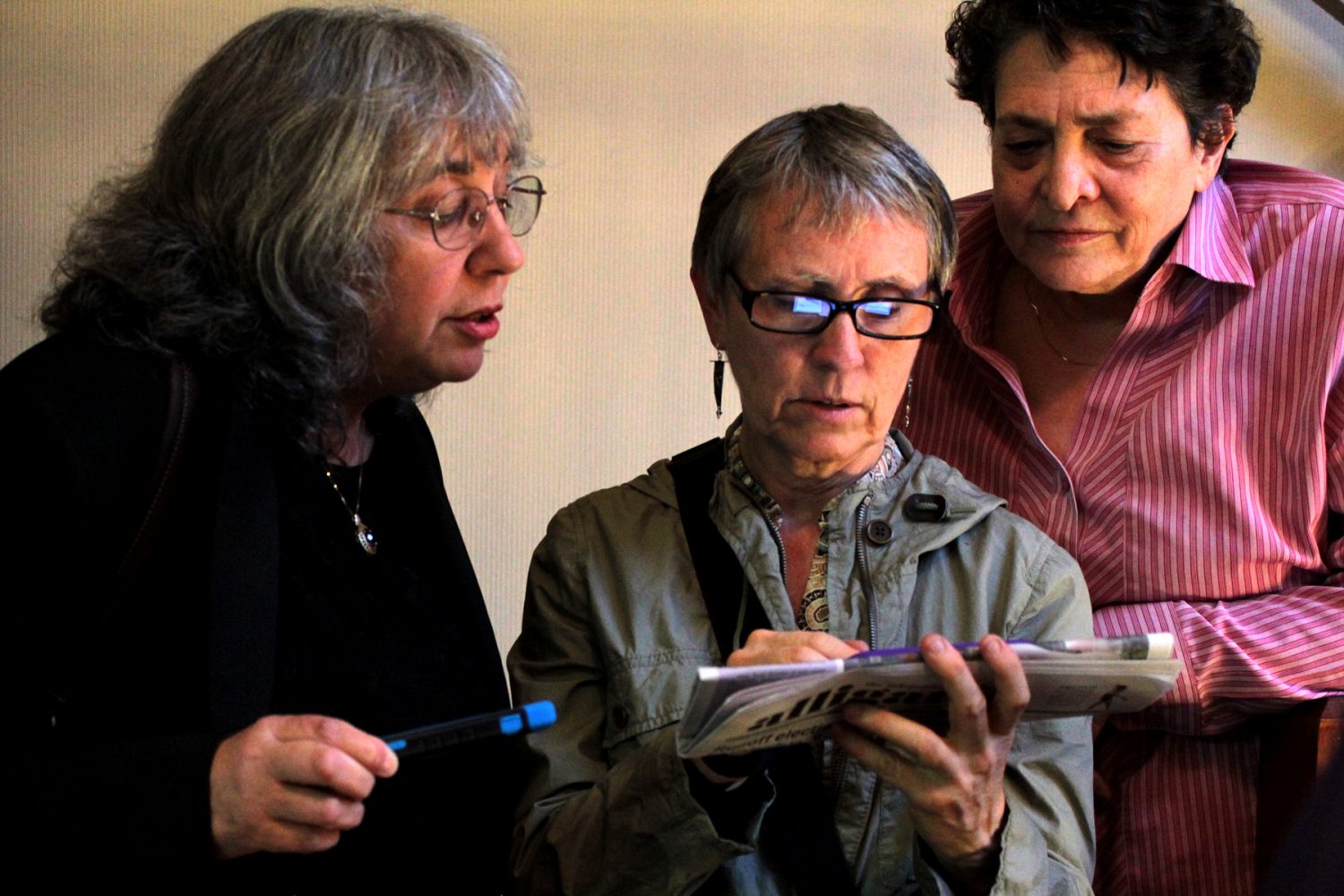 Erica is a reporter who can be contacted by calling 352-392-6397 or emailing news@wuft.org.
Previous Marion County Set to Change Cyberbullying Prevention Policy
Next Little River Springs County Park Will Receive More Than $100,000 In Restorations 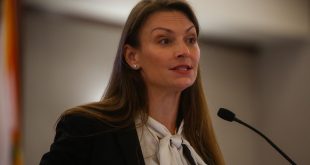 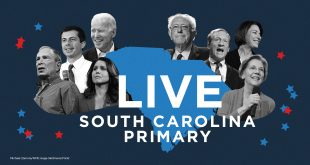