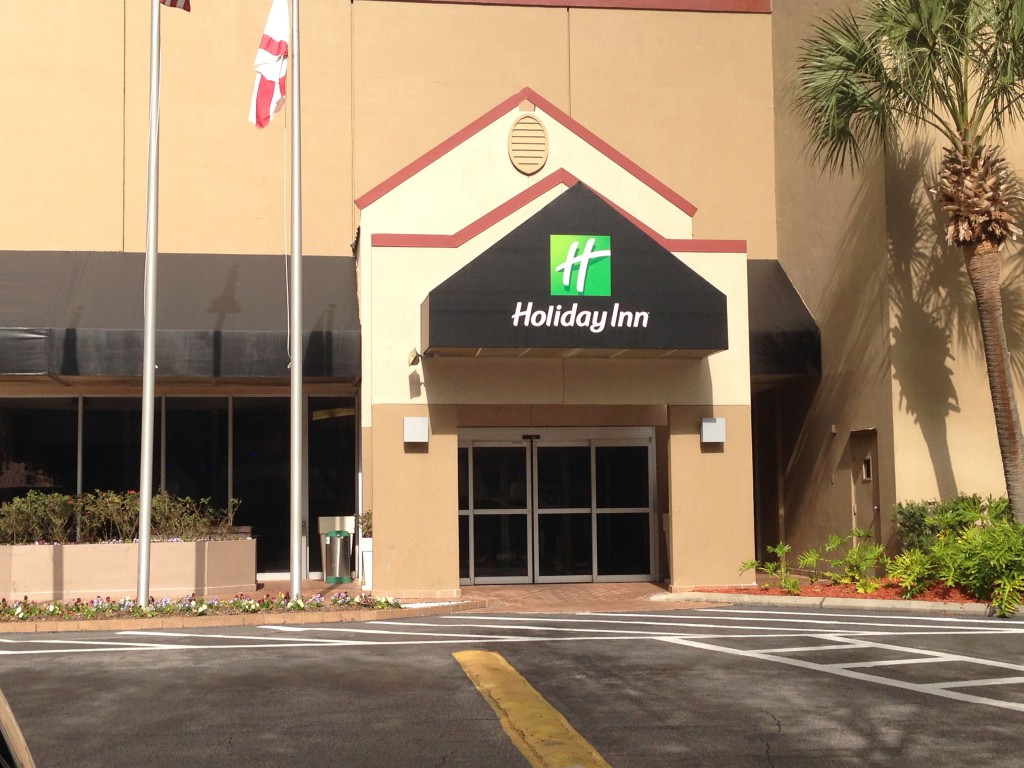 A man and a woman were arrested Saturday morning after a fight the night before in a Gainesville Holiday Inn. 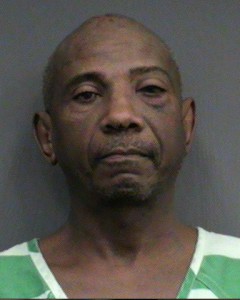 Gainesville Police officers found Barbara Copeland Smith with severe injuries on her face in the lobby of the hotel at University Avenue and 13th Street, according to an Eight Judicial Circuit arrest report.

Smith said she argued with a friend, Arch Lee Gee, 56, and he attacked her in one of the hotel rooms. Both adults are from Quincy, nearly 23 miles northwest of Tallahassee, according to the report.

Gee punched Smith in the face, choked her, kicked her in the ribs and struck her in the head with a glass bottle, she told police. 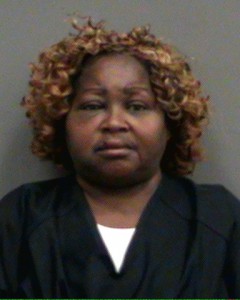 She stabbed Gee on top of his head, in his right triceps and in the middle of his back to get away, according to the report.

Gee, still in the hotel room, told officers Smith stabbed him first. He punched her in the face in self-defense, according to the report.

Police arrested them after they were released from UF Health Shands Hospital.

A newly revealed video from his confession to a detective shows the hands of Paul Graves Williams, 62, visibly scratched.