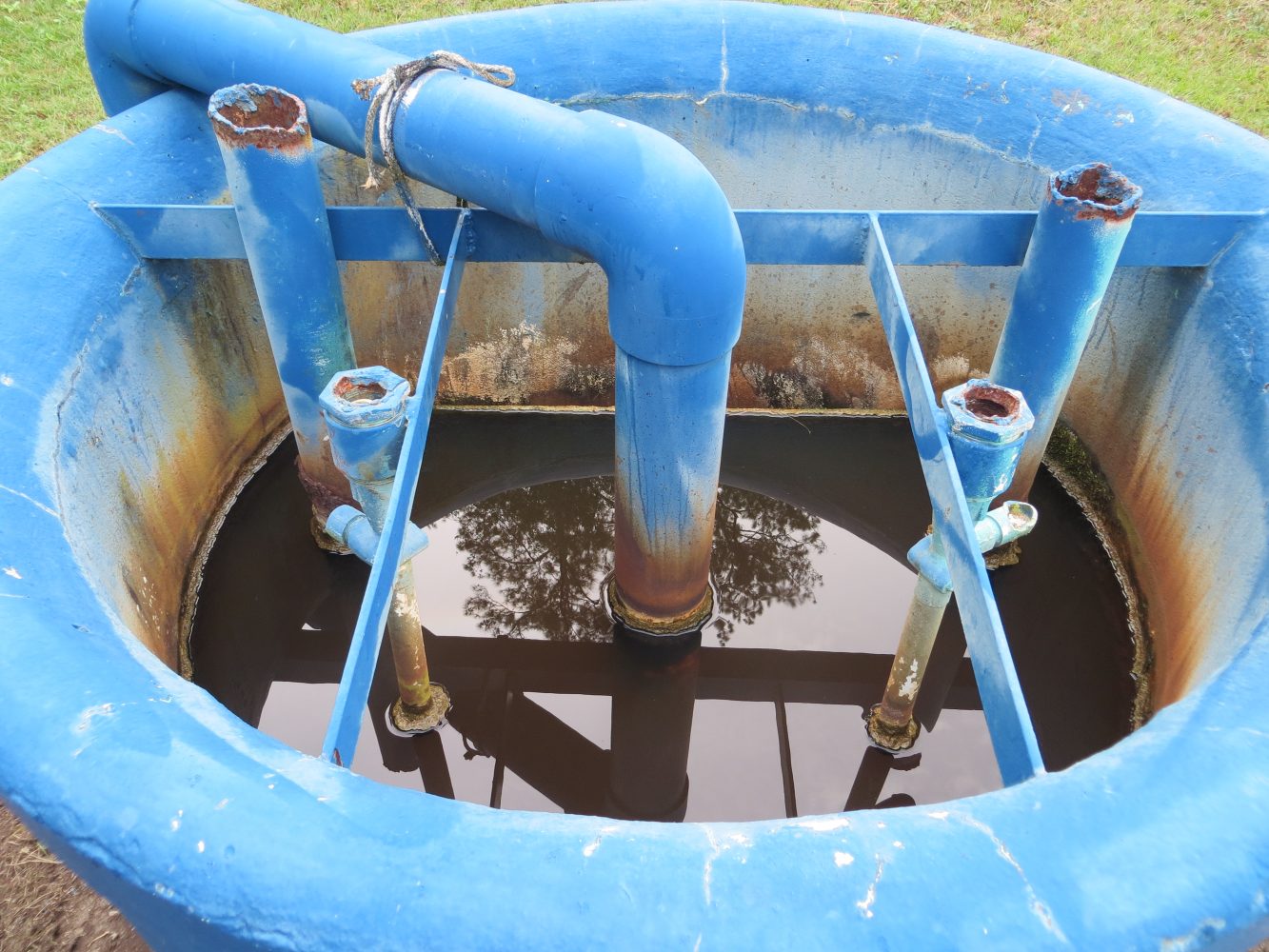 Otter Creek’s water is contaminated with trihalomethanes and haloacetic acids. These are byproducts of disinfectants added to make the water potable in the first place.

In Otter Creek right now, a glass of water looks like green tea.

And access to the nearest drinkable tap water requires a 12-mile drive.

Thirty-five miles from Gainesville, in the town of Otter Creek, there is no drinking water. Routine screenings by the Florida Department of Environmental Protection have found levels of contaminants above the agency’s drinking water standards, which could increase the drinker’s risk of getting cancer.

Otter Creek’s 134 residents are going to nearby cities like Chiefland to buy bottled water or fill their jugs with clean tap water. Since August 2011, the Otter Creek Water Treatment Plant has been operating under Consent Order with the FDEP after routine tests showed contaminants in the water.

“They don’t drink that stuff,” Martin said. “Even the chickens drink bottled water.”

All drinking water systems are required to add a disinfectant, typically chlorine, to make water potable. According to the FDEP, when the chlorine comes into contact with organic material in the ground water, disinfection byproducts form.

This is the problem with Otter Creek’s water, which contains high levels of trihalomethanes and haloacetic acids.

Though there is no immediate risk to their health, customers of Otter Creek’s Water Treatment Plant receive quarterly public notices that some people who drink the contaminated water in excess over many years may experience healths problems such as a increased risk of getting cancer, and problems with liver, kidneys or central nervous system

Right now, Otter Creek is negotiating with the City of Chiefland to build a 12-mile pipeline from the southernmost point of water service in Chiefland to a bulk storage tank in Otter Creek.

Jacksonville engineer Joseph Mittauer is working with the town to design the pipeline. He said finding an affordable solution to the water problem has been difficult.

“If you were GRU and you had a big community, the mayor could have had this problem solved a long time ago,” Mittauer said. “But she doesn’t have the multi-million dollar pool of money to dip into and then be able to spread that bill among a bunch of rate payers. That’s the challenge in a small community. It’s not only getting the money initially but also making something that’s affordable or tries to be affordable.”

Mayor Martin says most Otter Creek residents are elderly and retired, and job opportunities are scarce.

The pipeline project will cost approximately $3 million though Mittauer said most, if not all, of the cost will be covered by state and federal grants. He said he expects the grants to come in by late summer or fall of next year, and hopes to see the pipeline completed in 2015.

Even with state and federal funding, Otter Creek residents can expect their monthly water bills to double or even triple in order to cover remaining project costs and purchase the water from Chiefland .

Chiefland City Manager Kevin Gay said his biggest concern with the project is that Otter Creek may not be able to afford the pipeline in the long run. He said the town’s population is declining, and may end up having trouble paying Chiefland for the water they use.

To move forward with plans for the pipeline, the Chiefland City Commission needs to give the project a final approval.

In the meantime, Mayor Martin and other Otter Creek residents are drinking water they’ve bought or poured in Chiefland and washing their clothes with murky water. Since August 2011, the Otter Creek Water Treatment Plant has been operating under Consent Order with the Florida Department of Environmental Protection after routine tests showed contaminants in the water. 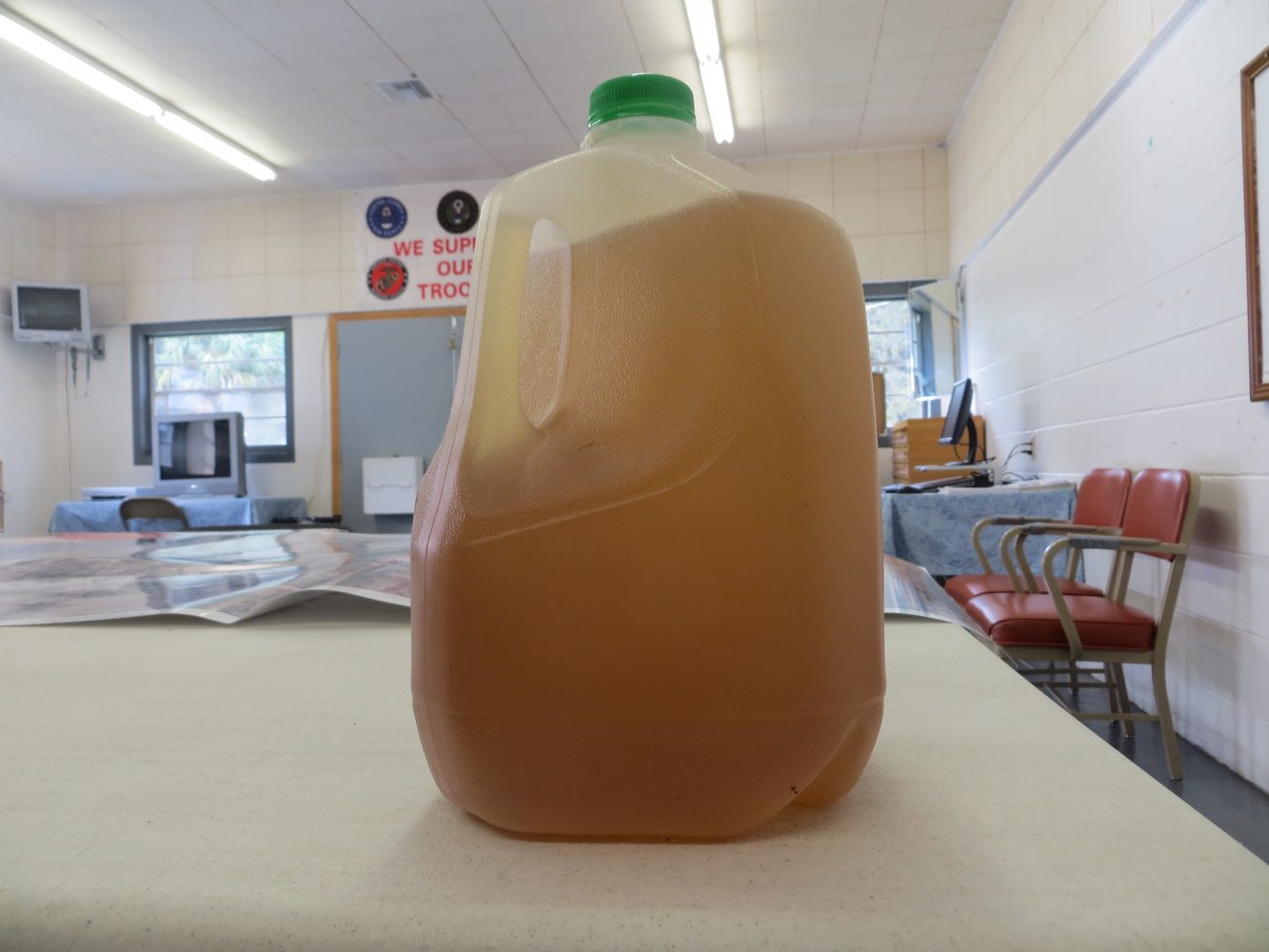 Customers of Otter Creek’s Water Treatment Plant receive quarterly public notices that some people who drink the contaminated water in excess over many years may experience problems with their liver, kidneys or central nervous system. They may also have an increased risk of getting cancer. The photo above displays what is filtered out of the contaminated water. 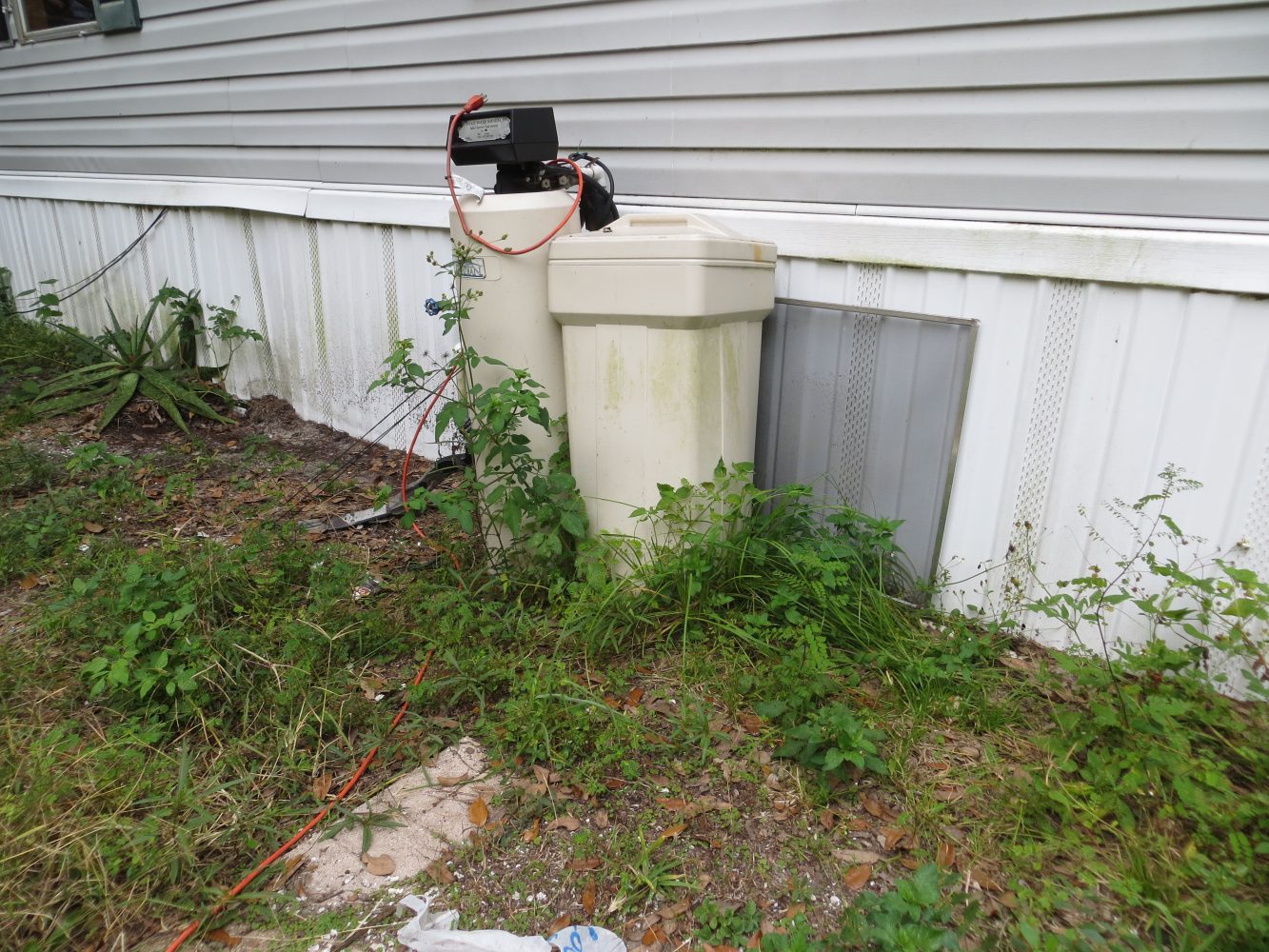 Most Otter Creek residents are drinking bottled water or filling up in nearby Chiefland. Some residents have home filtration systems, most of which can only filter water in one room of the house. Otter Creek is negotiating with the City of Chiefland to build a 12-mile pipeline from the southernmost point of water service in Chiefland to this bulk storage tank in Otter Creek. 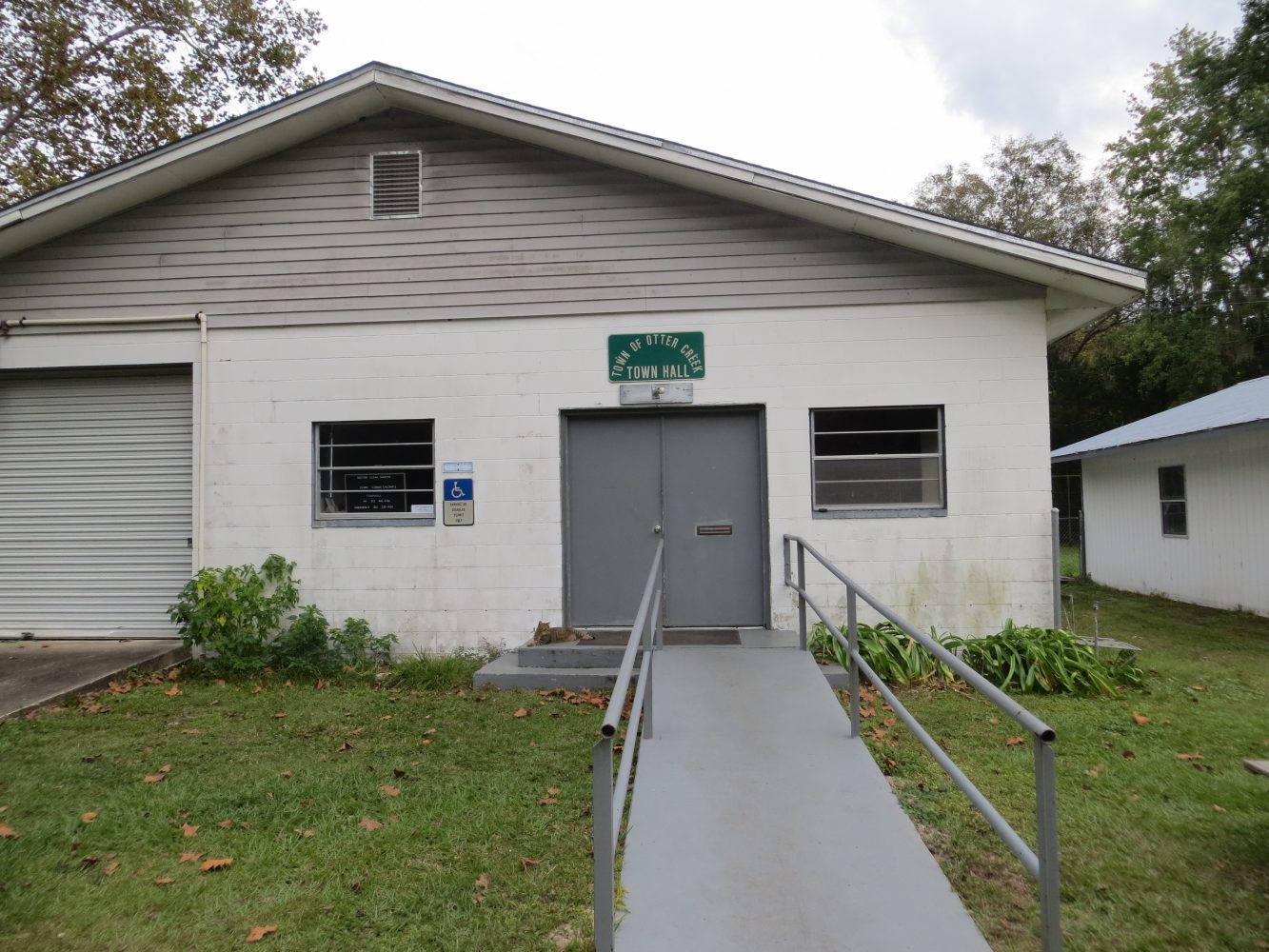 Even though state and federal grants will cover most of the 3-million-dollar pipeline project, Otter Creek residents can expect their monthly water bills to double or even triple in order to cover remaining costs and purchase the water from Chiefland.

Brianna is a reporter for WUFT News and can be contacted by calling 352-392-6397 or emailing news@wuft.org.
Previous Priest Theatre Now Has New Digital Projector
Next Inmates Allowed to Use Online-video Visitation in 2014

Little Awesome Preserve is expected to be accessible to the general public by the end of 2022.