Gainesville Researcher’s Python Trap Could Be Used In The Everglades

A wildlife biologist for the U.S. Department of Agriculture’s National Research Center in Gainesville is conducting testing using a special trap he designed to capture pythons in Florida.

John Humphrey designed the trap to eliminate raccoons, or any other small mammals. The trap can only capture large constrictor snakes in South Florida because native snakes are too small set off the trap.

“By developing the trap with the two trip pans that have to be pressed at the same time, otherwise the trap stays set, we hope that when we get to the field that it will exclude these non-target species which include both native snakes and small mammals,” Humphrey said.

Pythons in the Florida Everglades are threatening native species, he said. 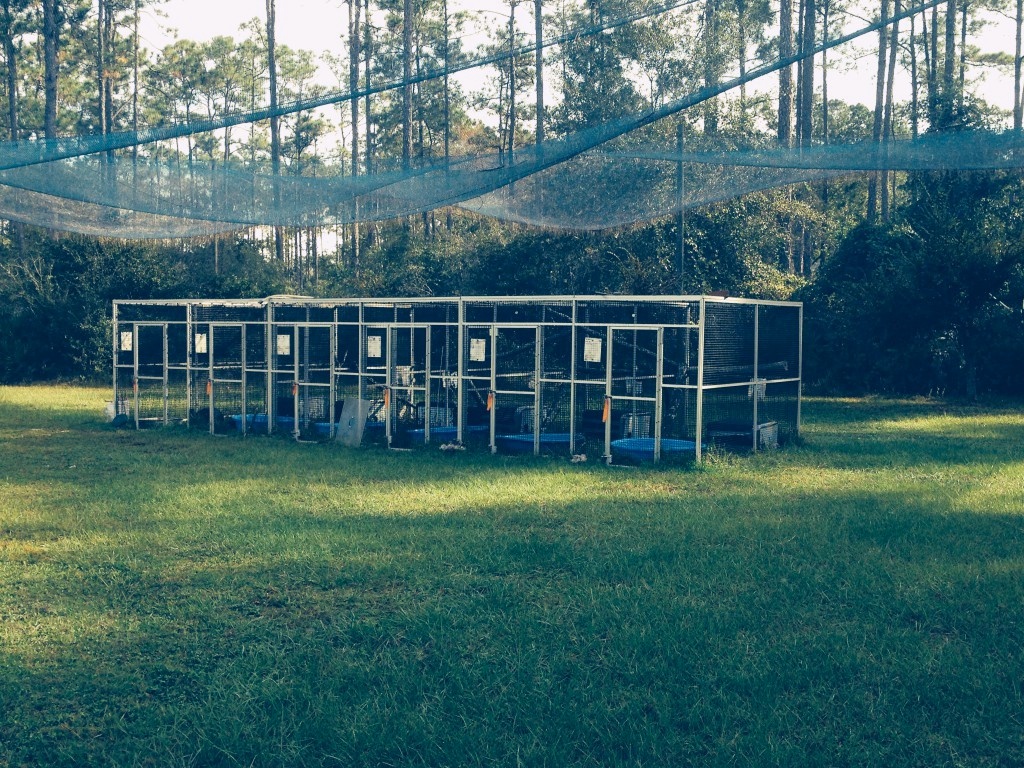 Each python has its own cage with water and a heated box.

The traps could be used in the wild now, but they have not officially been used in the field to capture pythons.

“When our collaborators in South Florida request these for use, we will give them to them,” he said. 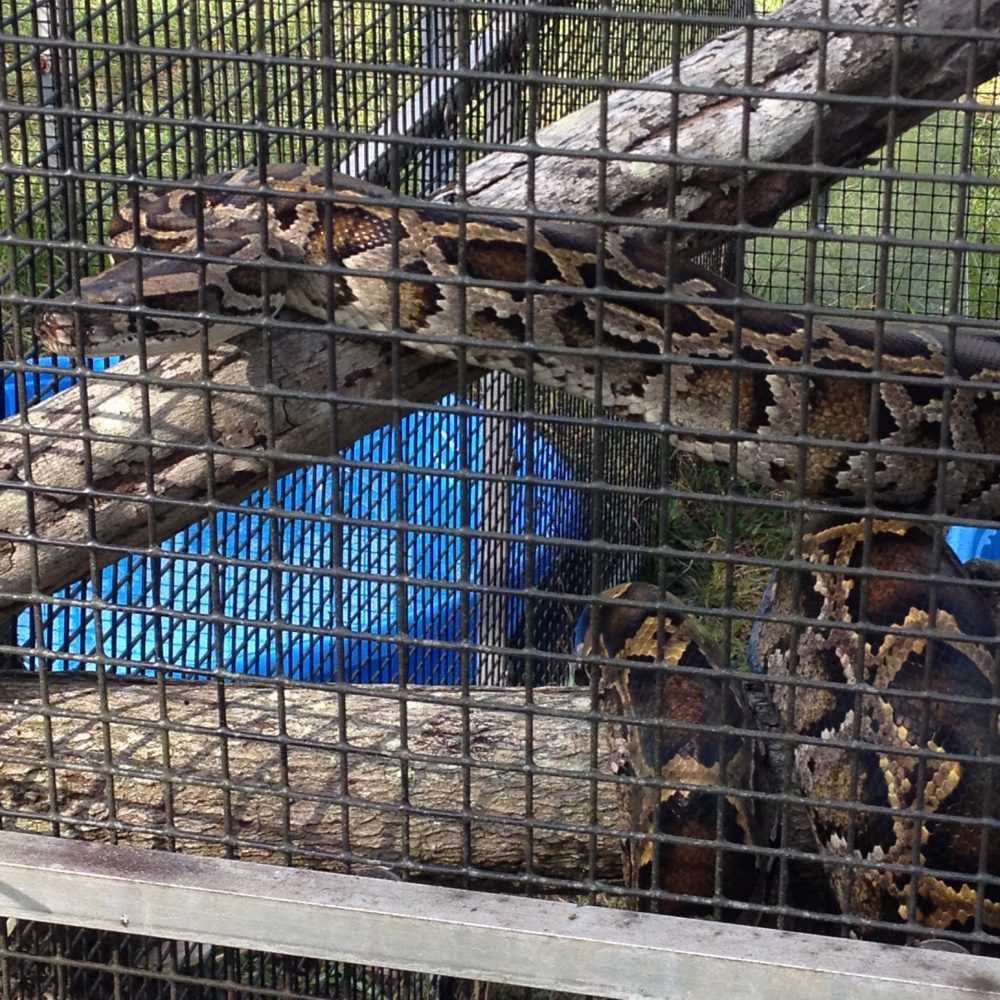 “Stubs,” a python used in the testing.

Humphrey plans on continuing testing the traps using pythons and pheromones. He also aims to test if the trap can be used on other reptile species, like the black and white Argentine tegus and Nile monitors.

The trap will work on the reptiles, Humphrey thinks, because they have long, heavy bodies, like pythons.

The trap may still need adjustments.

“It’s not a silver bullet. It’s just another tool in the tool box that you would have to use to try to fix the problem,” he said.

The trap’s potential impact in the Everglades is unknown until more research is done in Gainesville, Humphrey said.

Five pythons, ranging in age, are being used in the study. They were all found wild in the Everglades. 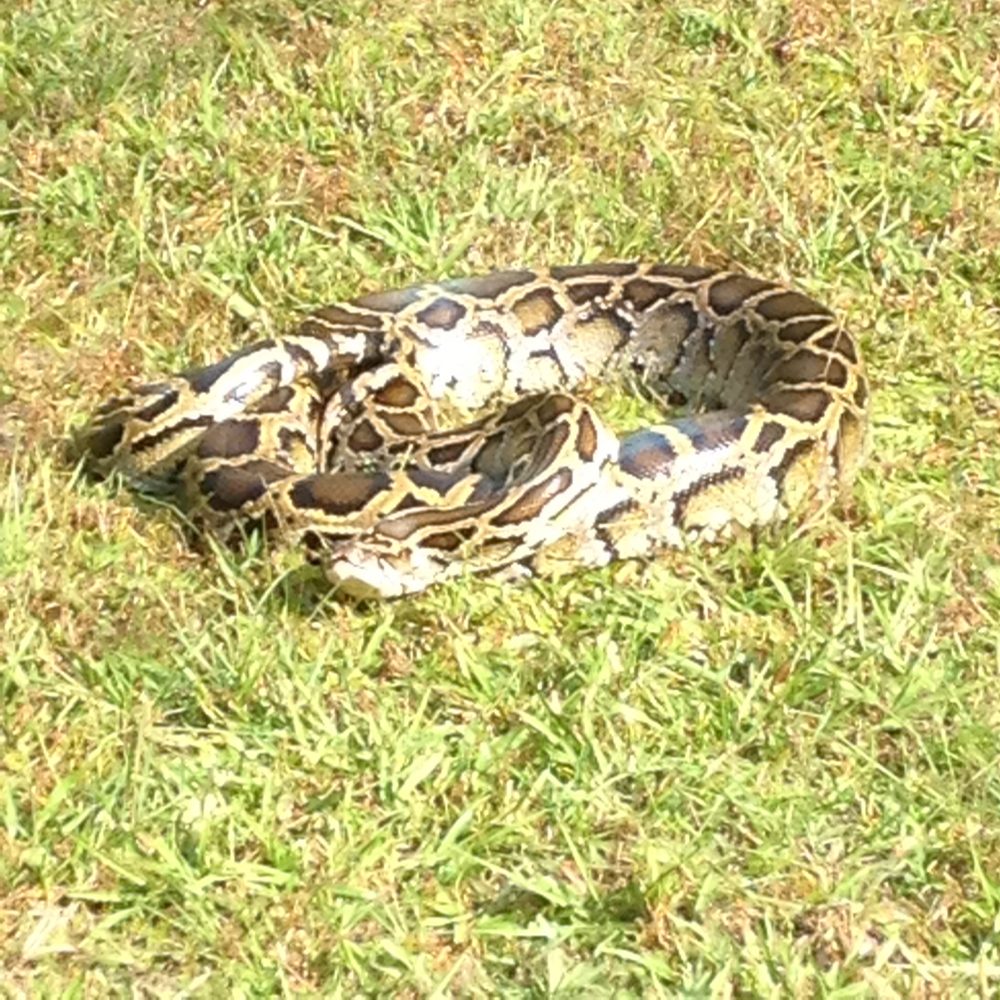 Five pythons, ranging in size, are being used for the testing. 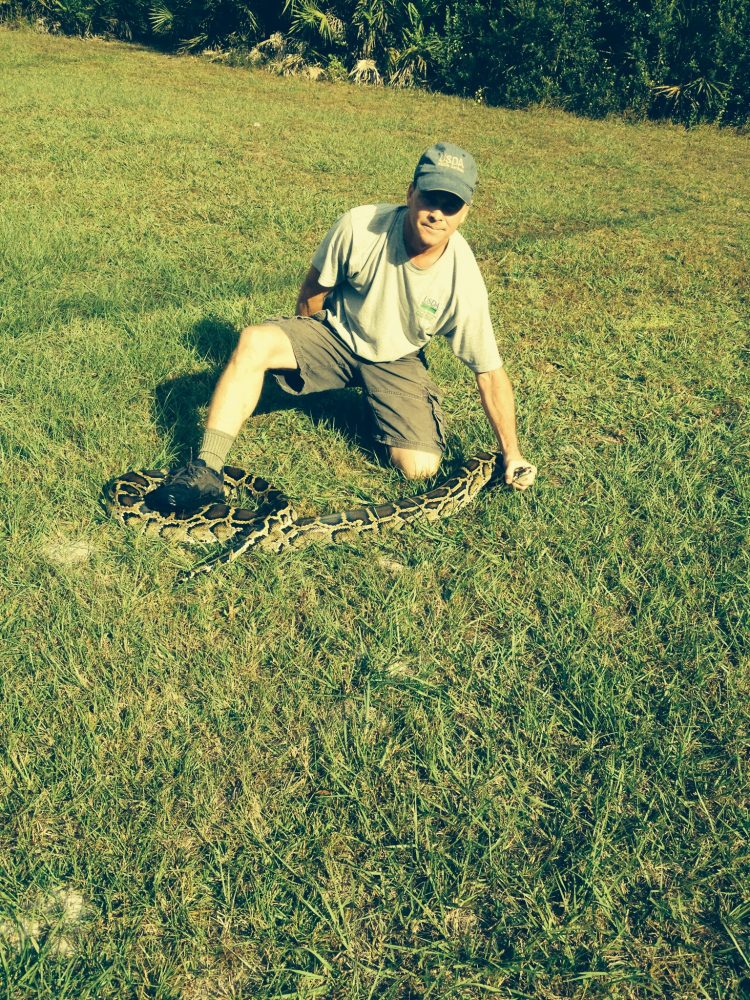 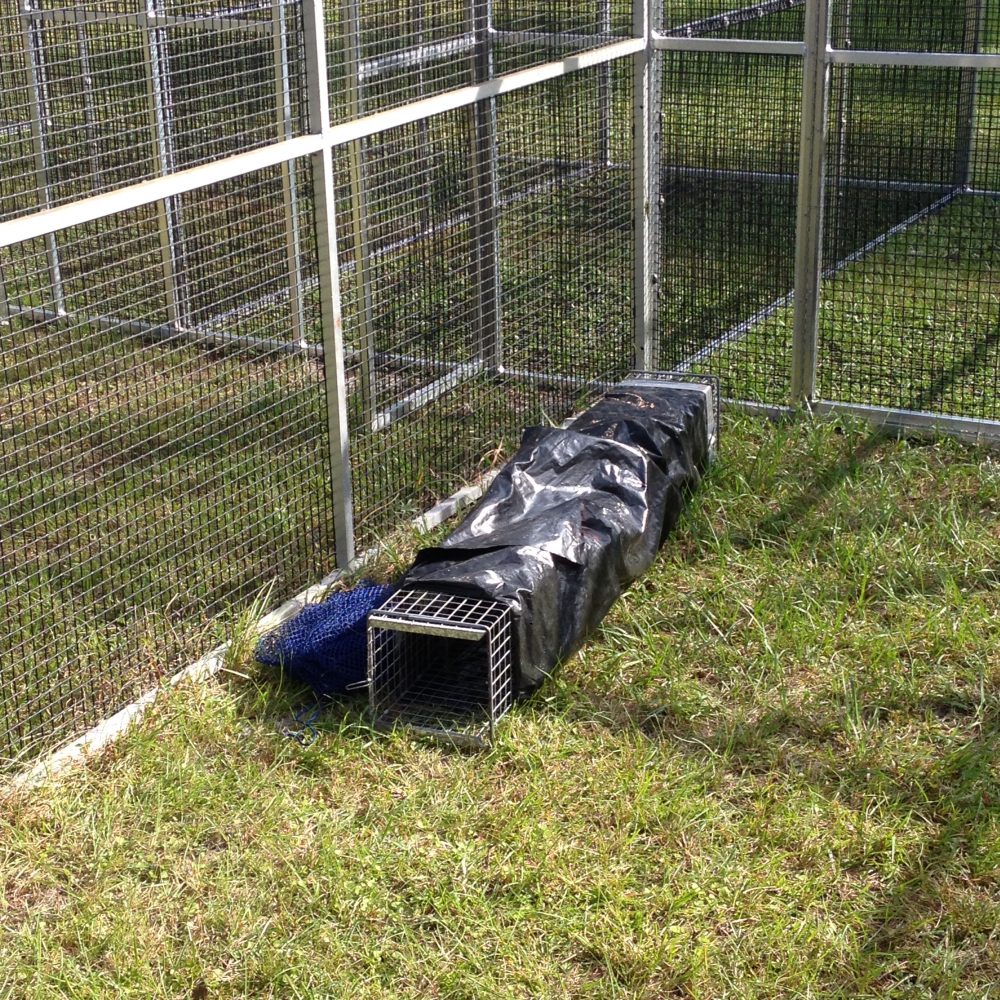 The trap that John Humphrey designed to catch pythons.

Colette is a reporter for WUFT News and can be contacted by calling 352-392-6397 or emailing news@wuft.org.
Previous Nov. 1, 2013: Morning News in 90
Next The Fest, Gainesville’s Punk Rock Festival, Expands to Four Days