The Marion County Salvation Army, one of the largest food banks in Marion County, is going bare. (Photos by Zak Dahlheimer/WUFT News)

With the holidays approaching, both the Interfaith Emergency Services Center and the Marion County Salvation Army are issuing a cry for help.

The two largest food banks in Marion County are asking locals for both food and monetary donations as their shelves are going bare.

Both food banks said they are at their lowest stockpile levels yet this year. George Patterson, commander of the Salvation Army in Marion County, said their food bank has experienced much adversity this past year.

Alice Hodgkins, Salvation Army’s social services director, added that the demand at the food bank is now larger than the supply.

“We’re even finding that some of the donors are now our clients,” said Hodgkins. “People who used to donate food are now coming to us asking for help because they’ve lost their jobs.”

The Salvation Army stressed the importance of donations during this time of need.

“Times like this when the need does go out to the public, we find an individual who would just give us $10 or $25,” Hodgkins said. “It adds up — it really adds up — and is more welcome at this time.”

At the Interfaith Emergency Services Center, CEO Karla Grimsley said she’s extremely blessed with the type of reaction the food bank has received since news started spreading about the shortage.

“I have had numerous phone calls from individuals. A lot of people are already going to their pantries and saying, ‘I can do without this. I’ve got surplus, let me share,’ which is so encouraging,” Grimsley said. “It’s actually common for Marion County. We have the most generous and sweetest people here.”

Interfaith was in a similar situation in 2011. Many locals came together for Bring the Harvest Home, a community food drive that raised 80,000 pounds of food in just three weeks. Grimsley hopes for a similar type of outcome this year.

A view of bare shelves at the Marion County Salvation Army food bank. 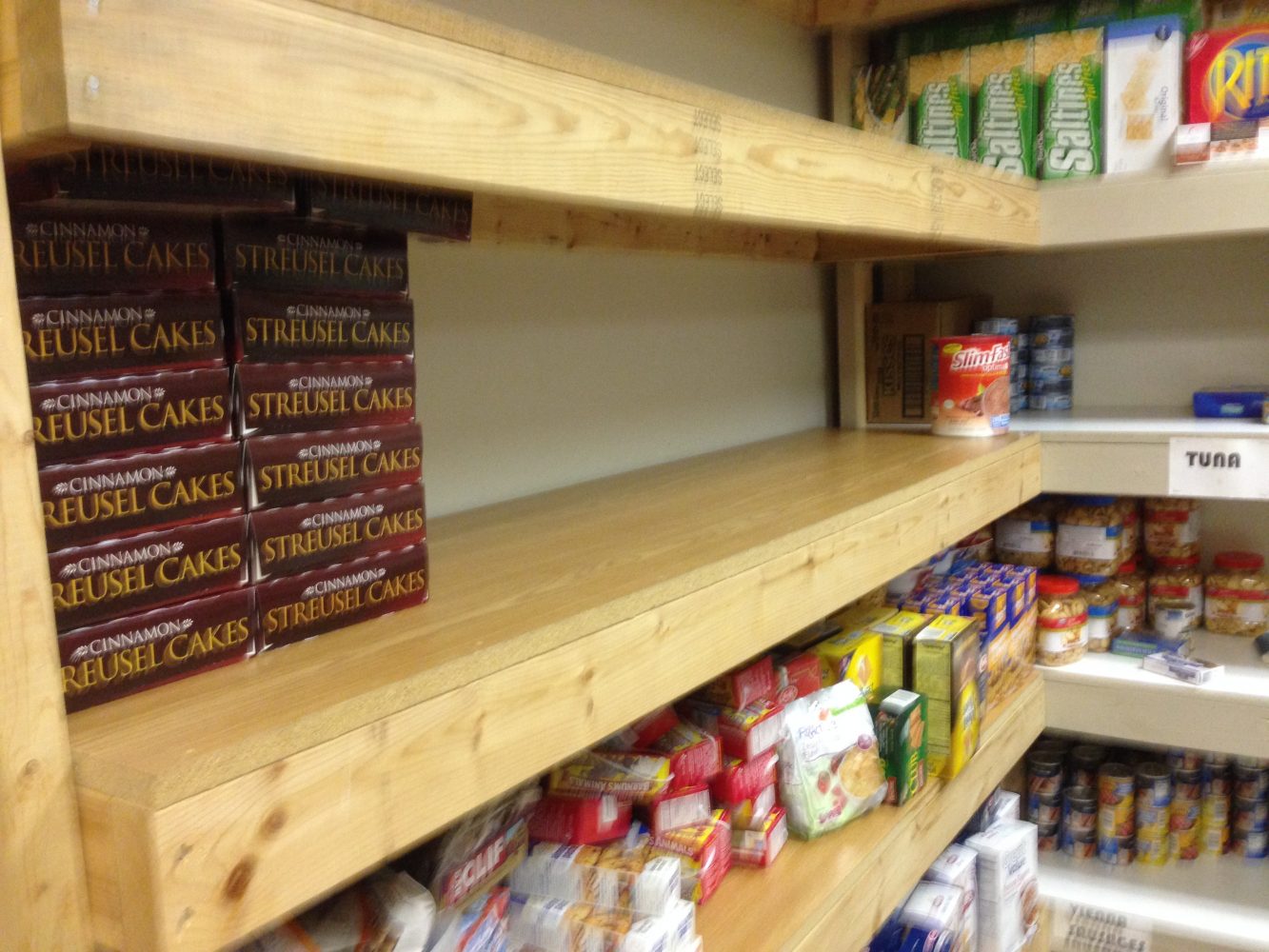 A view of bare shelves at the Marion County Salvation Army food bank. 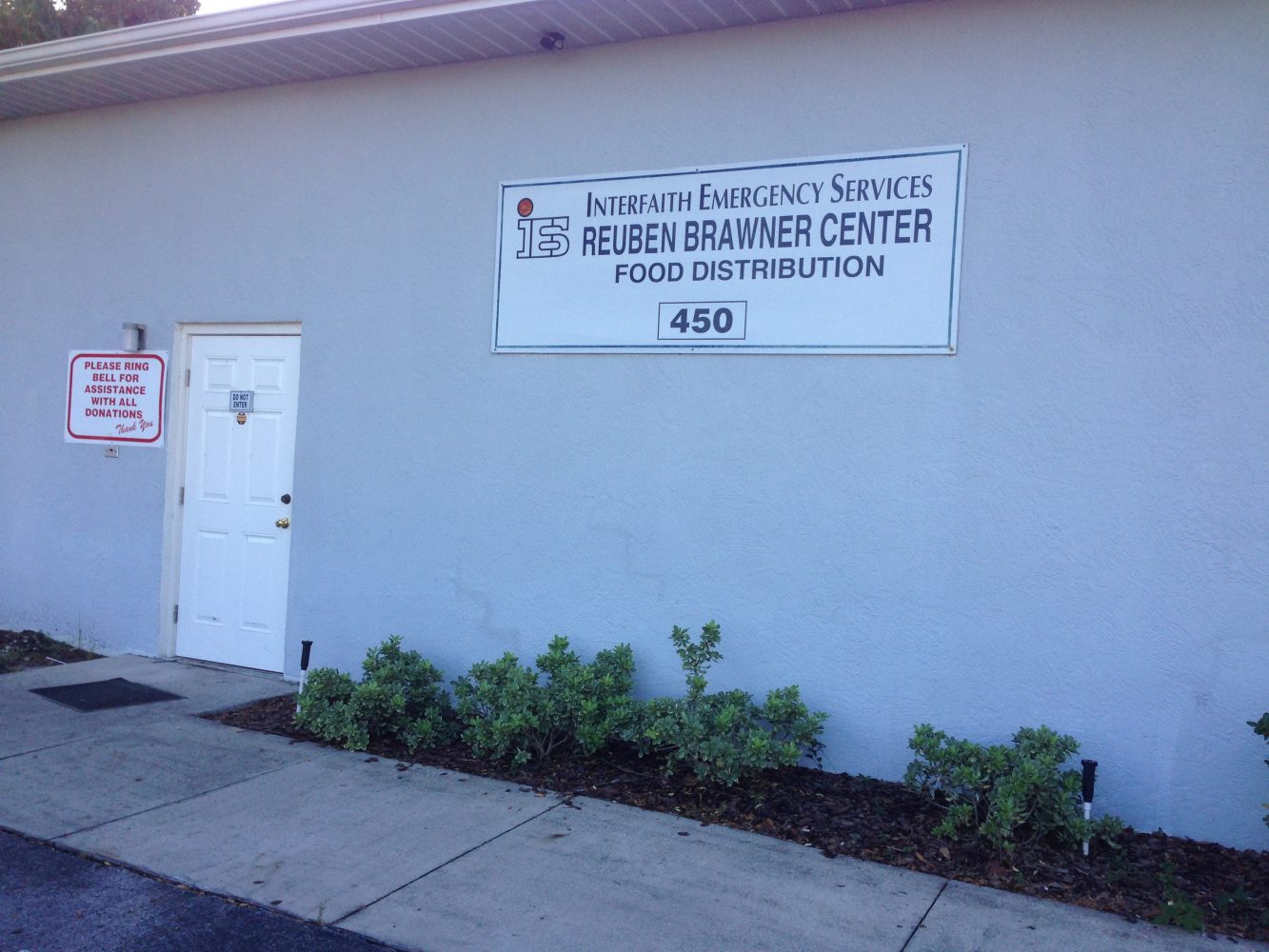 The Interfaith Emergency Services Center food bank, one of the largest food banks in Marion County, is also going bare. 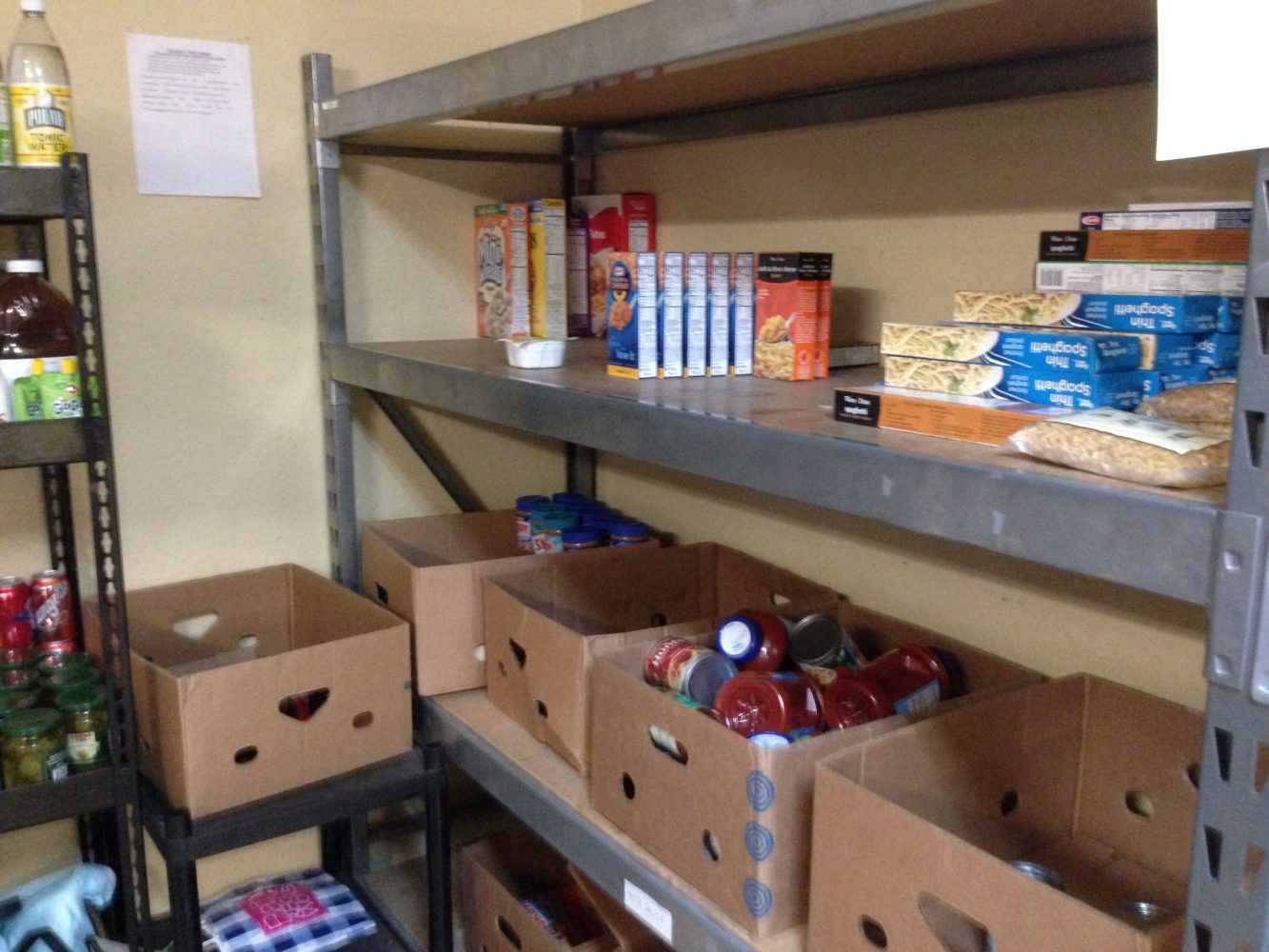 A look at empty shelves at Interfaith, where lots of staple food items are usually placed. 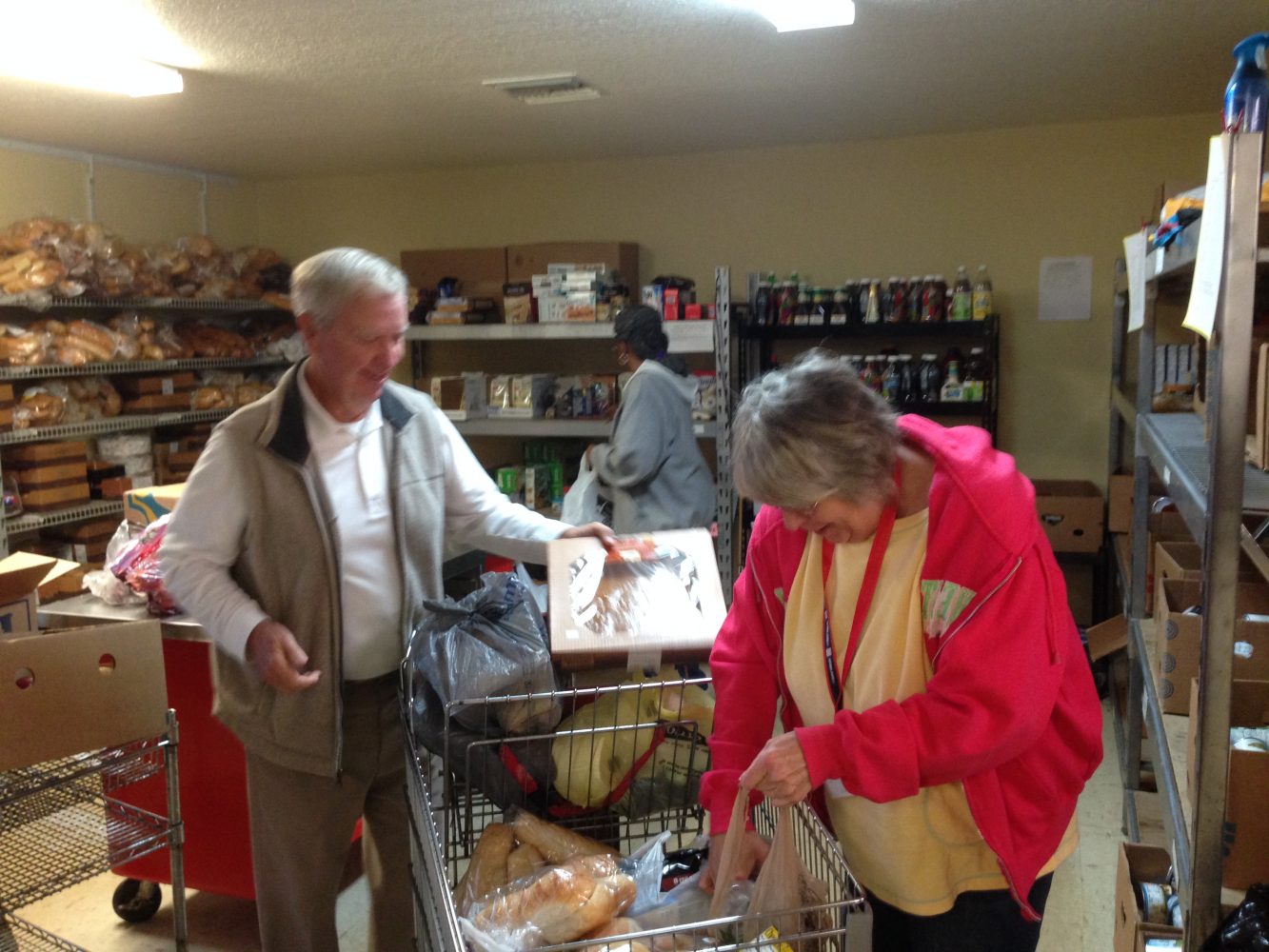 Volunteers at Interfaith, who are concerned about the food bank going bare. 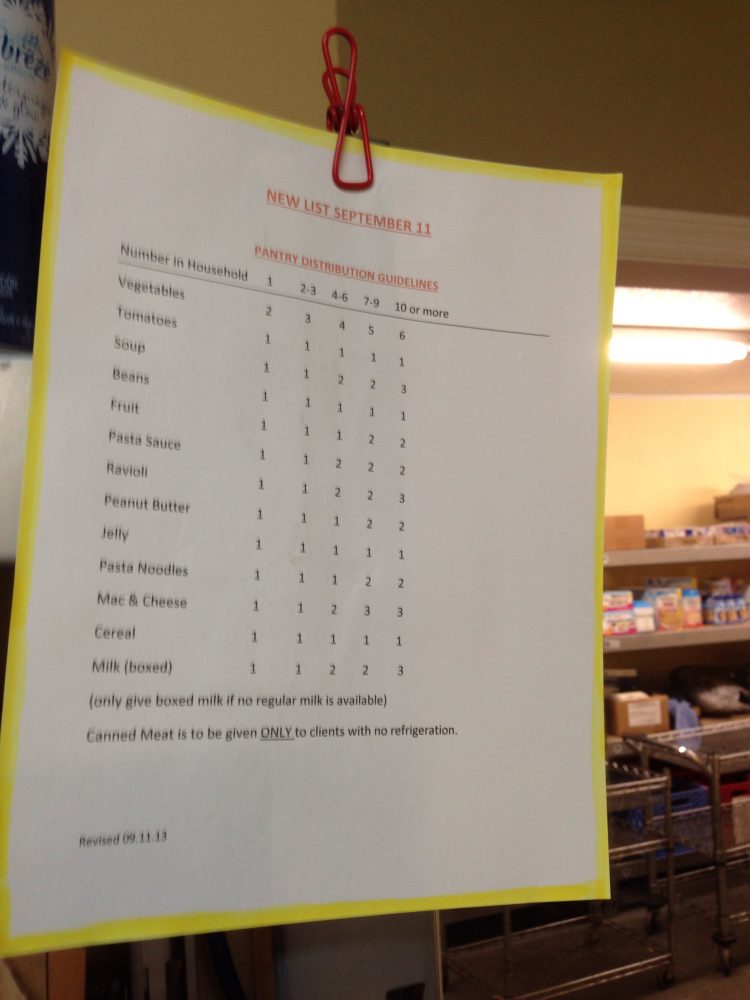 List of food at Interfaith, where they say they’ve gone bare with mostly staple food items. 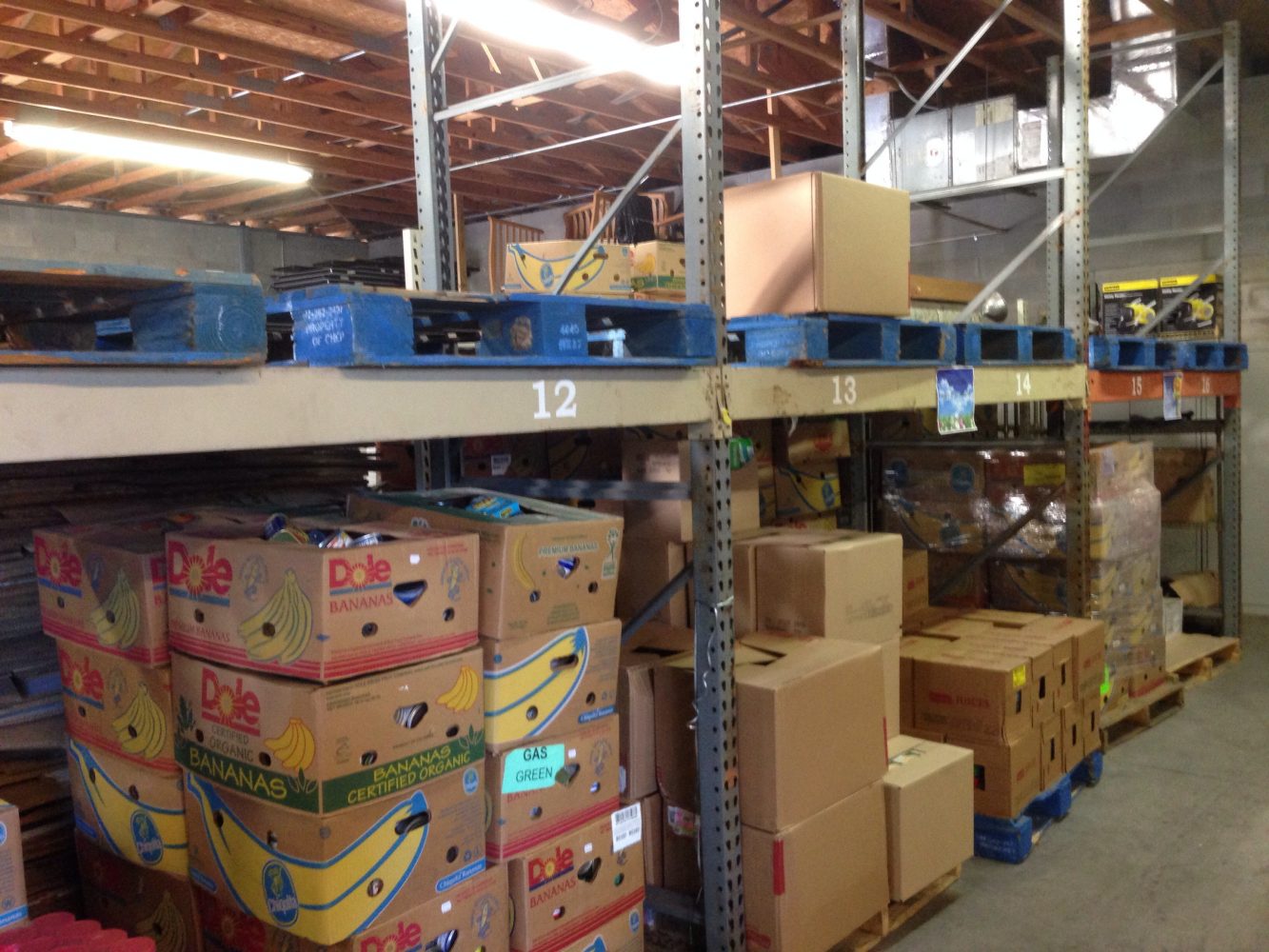 View of Interfaith’s warehouse, where the top level is completely bare.