Government Shutdown Could Have Negative Effects On Research

By Sarah Daly and Mitchell Wohl 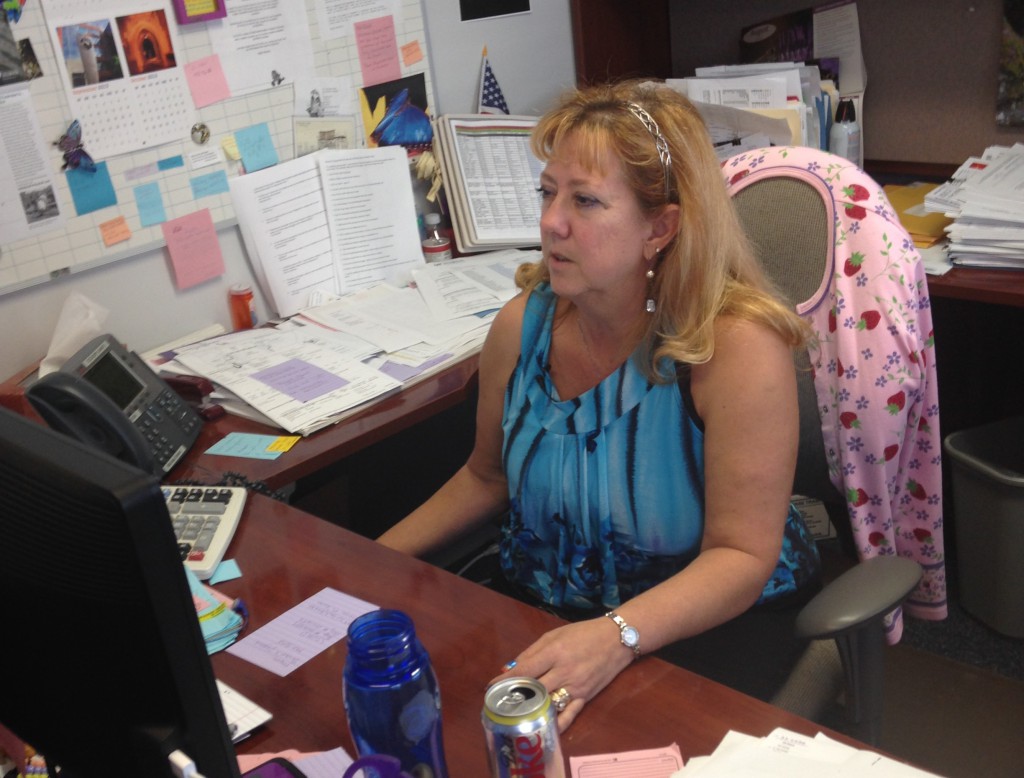 The federal shutdown has brought research to a halt in some areas tied to the University of Florida.

Gay Hale, a UF Administrative assistant, is concerned how the government shutdown will impact university research if it is not resolved quickly.

The Florida Cooperative Fish and Wildlife Research Unit works to help sustain fishery resources. According to Hale, the unit has halted much of its research on animals, ecological systems and climate change, and three researchers have had to stop working: Professors H. Franklin Percival, Raymond R. Carthy and Wiley M. Kitchens.

“They came in, they were given furlough notices, told to leave, told they cannot respond to phone calls or emails in any way until the shutdown is over,” Hale said.

She said another issue is the inability to use federally funded watercraft, making day-to-day functions difficult. The unit has stopped the use of all federal air boats, and all research technicians being housed on federal wildlife refuges must find other places to live while the shutdown persists.

Hale worries that if the shutdown lasts much longer, the negative impact on the unit’s research will be substantial.

UF Fisheries and Aquatic Sciences professor Mike Allen said his department is also feeling the effects of the shutdown.

Although he is a state employee, Allen said many of his colleagues work for the federal government, and he has not been able to contact them this week.  This includes phone calls, emails and meetings.

“We’re meeting up with some federal employees out west,” Allen said. “We were going to try to set it up for next week to talk about some American Fisheries Society business and, you know, half the group can’t meet until this comes to a resolve.”

The common theme is that, hopefully, this shutdown doesn’t last long.

“It’s a hindrance to us because UF and our program, we get a lot of federal money,” Allen said. “All of the contacts we have for those grants are out of the office and if we have questions on budget, all of that stuff is shut down right now.”

Sarah is a reporter for WUFT News who may be contacted by calling 352-392-6397 or emailing news @wuft.org
Previous Veteran Honor Flights Continue Despite Government Shutdown
Next Oct. 04, 2013: Afternoon News In 90